Vivica A. Fox Blasts Person Who Called Her A Snitch - yuetu.info 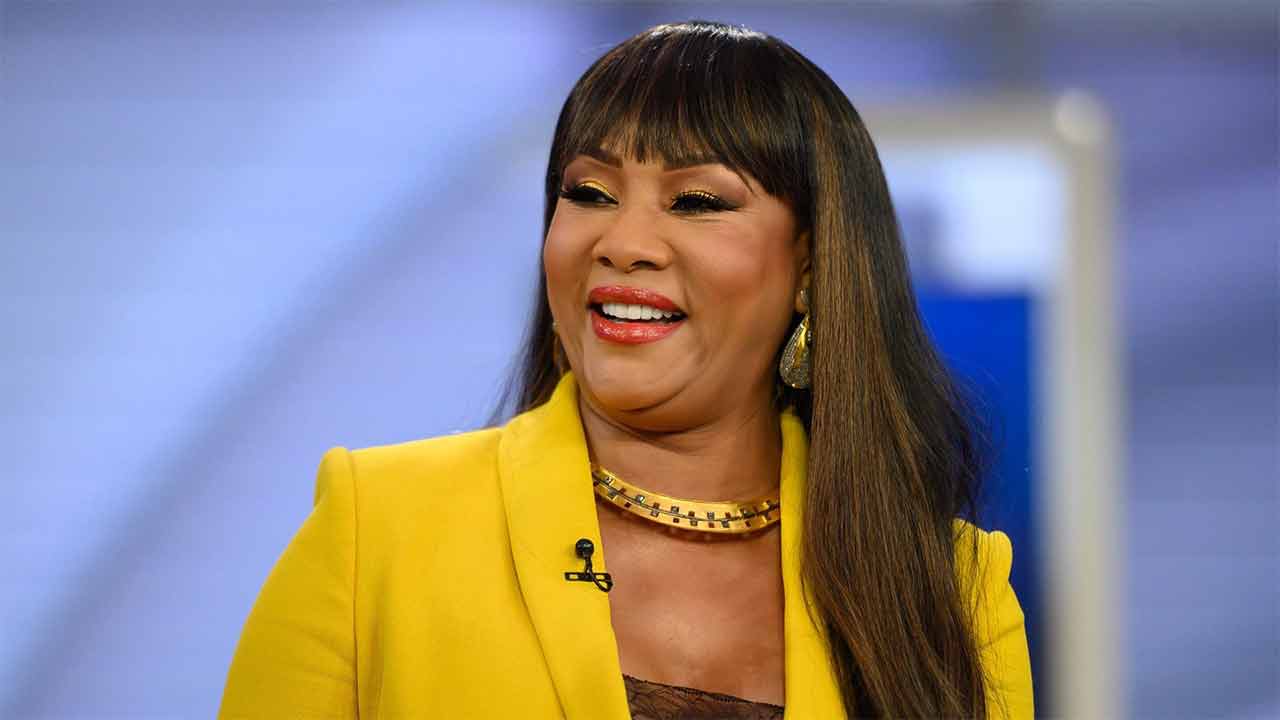 Vivica A. Fox blasted a person who said that she is a snitch. Check out what she shared on her social media account.

Look here ASSHOLE!! I had no idea he was abusing young women! I’m a stand-up woman so don’t u dare bring yo bitch ass over here and call me s coward! NOW WHAT?https://t.co/u5SkFRpViC

Someone said: ‘This random but when they update the 2021 calendar they better have Omarion lil dance for September,’ and a commenter posted this: ‘Girl how everybody in the industry know but her? Interesting.’

One other follower said: ‘She didn’t clear anything up tho …just started attacking, must be some truth.’

Someone else said: ‘Is he wrong though? The whole industry knew but you,’ and a commenter posted this: ‘This energy needs to go toward them girls parents bye!!!’

Someone else posted this message: ‘I mean was that twitter user lying?? Yes your a stand up woman but did u do what many of woman did so THEY wouldn’t be targeted or subjected to the abuse and turn a blind eye to the victims in the moment OR were u just to naive to see it… even with the judgements, video tapes, interviews AND Aaliyah… just need some clarification.’

A follower said: ‘People want everyone to take accountability except those victims money hungry parents,’ and one other commenter posted this: ‘She going down too she probably one of the ppl that kellz is going to snitch on.’

Somoene else said: ‘The older these actors get the more they lose respect for themselves was all the cuss words necessarily?’

It’s been just revealed that  R. Kelly  was found guilty in a racketeering case.

Following the verdict, R. Kelly’s defense lawyer Devereaux Cannick provided a statement saying this wasn’t his client’s expected outcome. In addition, it doesn’t look like the fight will be over just yet, as Devereaux claims he will be appealing the guilty verdict. According to @nytimes, R. Kelly’s sentencing hearing is scheduled for May 4, 2022,’ The Shade Room said.