Tyga's Ex-Girlfriend Filed Police Report Against Him - Check Out The Latest Details - yuetu.info 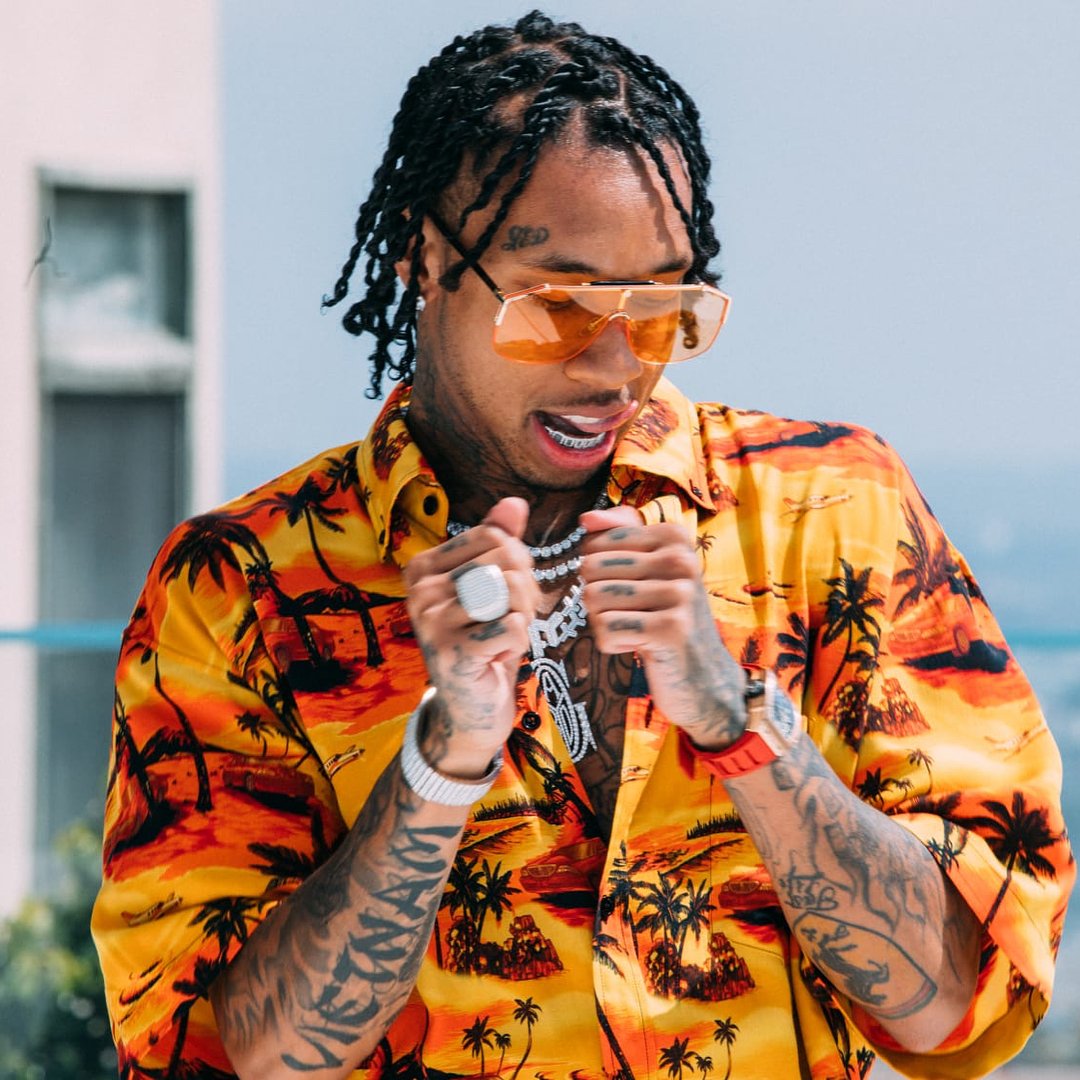 It’s been just revealed that Tyga‘s ex-GF filed a police report against him. Check out the latest reports about all this below.

The Shade Room notes that ‘it looks like Tyga is under fire for allegedly assaulting his ex-girlfriend model Camaryn Swanson. According to @tmz_tv, the former couple got into it after Camaryn allegedly showed up at his home screaming around 3 am.’

TSR continued and posted this: ‘posted this: ‘A source very close to Tyga claims when Camaryn came over after he told her not to, she was in front of the door screaming. Reports claim that Tyga and other family members in his home felt Camaryn appeared to be under the influence. However, he still allowed her inside his home, where the screaming continued. Things seemed to escalate once she was inside, and reports also claim that Tyga allegedly put his hands on her during an argument. Following the argument, Camaryn’s mother came to pick her up, and allegedly that’s when the called cops were called to report the- click the link in our bio to read more! (SWIPE):(@gettyimages ) *** The Shade Room, LLC. does not support or condone bullying and/or violence in any form. ***’

Someone said: ‘I don’t think 2 weeks has gone by where I haven’t seen T and never even a few days where we ain’t talk in the last 15 years. I ain’t saying she’s lying. But I never met her or seen her before. Last ex gf I knew was KJ.’

One follower posted this: ‘A domestic is a Domestic….Regardless of Race . Some of these comments are Foul AF,’ and another commenter said: ‘Y’all going get enough of nevermind…. I’m going sit back and eat my popcorn.’

A commenter said: ‘that domestic violence shit is scary i wouldn’t wish that on nobody,’ and a commenter posted this: ‘Y’all always run to us the non rich people bout y’all problems.’

One fan said: ‘Black Chyna would’ve snatched the rest of his hair implants off his head, he know who do that shit too!’ and a commente rposted this: ‘I mean tyga disowned his own race a long time ago so the courts can have him bye bye tyga.’