Tyga Surrendered To The Police Following Alleged Assault - His Ex-GF Is Involved - yuetu.info 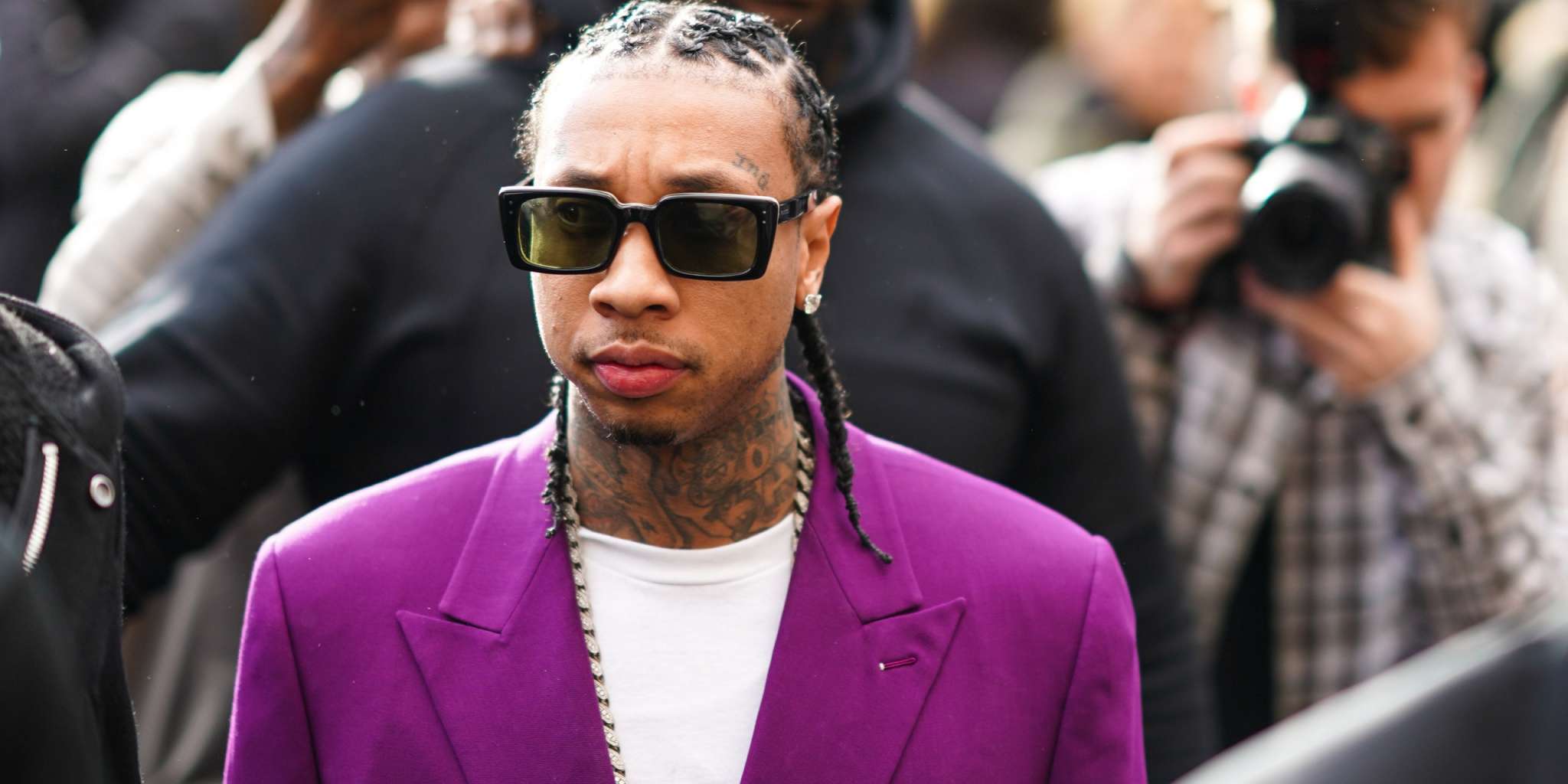 It’s been just revealed that Tyga reportedly surrendered to the police. Just came after he allegedly assaulted his ex GF. Check out the available news.

The Shade Room notes that Tyga voluntarily turned himself in to the LAPD after his ex-girlfriend #CamarynSwanson alleged he assaulted her yesterday.

A commenter posted this: ‘Fellas keep your hands to yourself…smh…Same ones hitting women be the same ones getting punked out by other niggas.’

One other follower said: ‘i’ll never understand putting hands on a woman. . aint no words too powerful that you cant just WALK AWAY.’

A fan said: ‘So what she’s white… that doesn’t make it ok for her to get abused y’all make me sick,’ and a commente rposted this: ‘Black Women call the police to stop what y’all doing this ain’t white vs black situation this is domestic violence situation.’

It’s been just revealed that Tyga ‘s ex-GF filed a police report against him. Check out the latest reports about all this below.

The Shade Room notes that ‘it looks like Tyga is under fire for allegedly assaulting his ex-girlfriend model Camaryn Swanson. According to @tmz_tv, the former couple got into it after Camaryn allegedly showed up at his home screaming around 3 am.’

One follower posted this: ‘A domestic is a Domestic….Regardless of Race . Some of these comments are Foul AF,’ and another commenter said: ‘Y’all going get enough of nevermind…. I’m going sit back and eat my popcorn.’