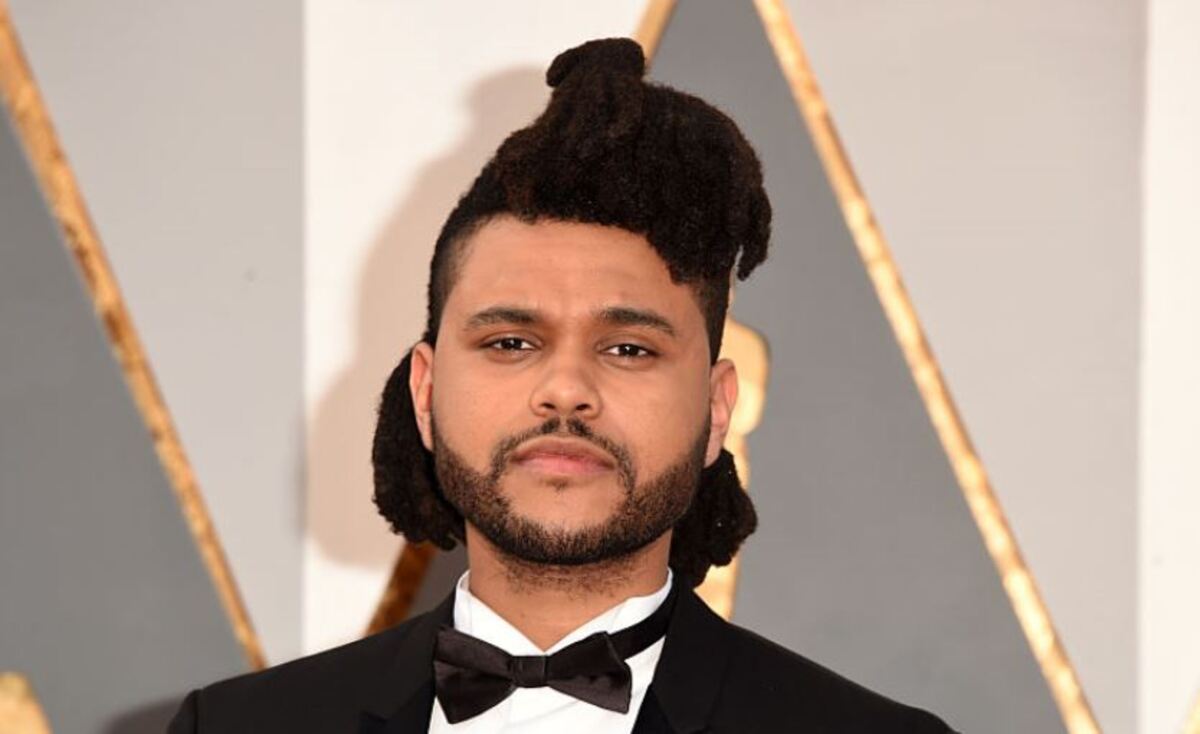 The Weeknd‘s fans are going crazy with excitement following the latest news. Check out what happened below.

‘The Weeknd is well-known for topping the charts and racking up awards for his music, but his latest honor involves giving back to those in need,’ The Shade Room notes.

In a recent announcement, The Weeknd was officially named the latest Goodwill Ambassador for the United Nations Food Programme to stop hunger around the world.

TSR cites People and notes that ‘earlier this week, the United Nations Food Programme formally named The Weeknd the latest Goodwill Ambassador who will use his incredibly large platform to advocate for the end to world hunger. Every year, the program offers food assistance to over 100 million people in more than 80 countries across the world.’

‘Speaking about the honor, The Weeknd stated, “The U.N. World Food Programme is doing urgent and important work to change and save lives on a daily basis and I feel passionately about addressing world hunger and helping people in need. Our partnership is an authentic extension of all our efforts and intentions to help those in need and bring an end to so much suffering.” Additionally, David Beasley, Executive Director of the U.N. World Food Programme, also expressed his happiness to have The Weeknd on board,’ TSR noted.

Someone said: ‘That’s why Angelina been feeling him…’ and a commenter posted this: ‘This ain’t the same on that was at the Super Bowl , who let the clone out.’

A fan said: ‘Why he look like nutty professor but skinny now,’ and a commenter said: ‘Ain’t nobody ending shit if they wanted to end world hunger they would just do it there is definitely enough money in the world how is they weekend gonna feed people.’