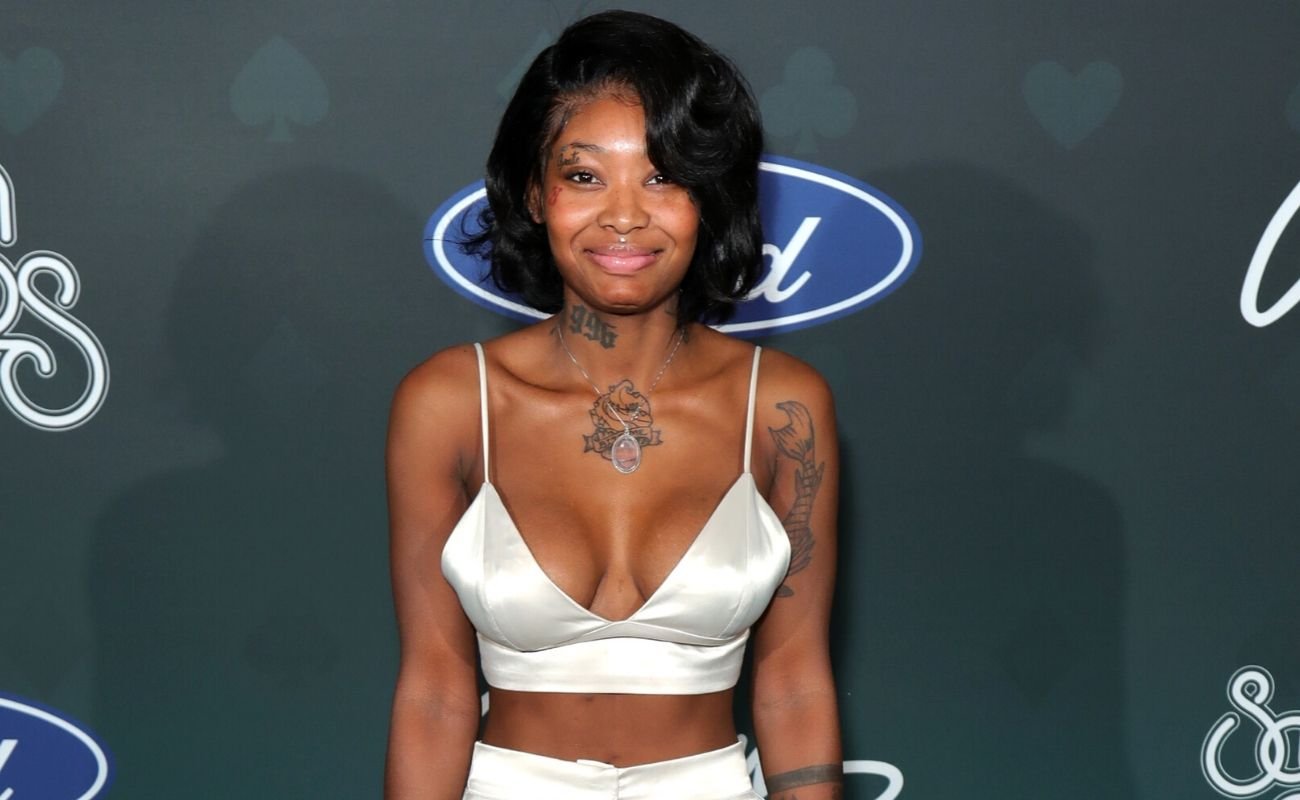 Summer Walker‘s fans are in awe after she just announced the second studio album that she will be dropping soon. Check out the clip below.

The Shade Room noted that ‘It looks like the wait is almost over!! #SummerWalker shares that her highly anticipated second studio album will be dropping next month!!’

A follower said: ‘I really like her voice..she can sing,’ and more people praised her talent.

One otheer commenter posted this: ‘She’s stripper meets goth meets rnb meets dr sebi & I’m here for it,’ and a fan said: ‘Hopefully, we can get the album November 1st and not a day later lol.’

Someone else said: ‘I can’t wait to poke my nigga side of the head when them lyrics hit ! I love you summer ‘

A commenter wrote: ‘They didn’t let in her in because she wasn’t vaccinated I wanted to see her dress.’

Summer Walker is the proudest mom out there. Check out the post she shared about her daughter.

Someone said: ‘Those was the quickest 6 months….’ and a commenter posted this message: ‘oh now she a “good mom” when y’all was just clowning her a couple months ago.’

In other news, Summer Walker had a few words for London on da Track. You can check out some of the posts that The Shade Room shared about these.

She claims he’s a pathological liar and a narcissist. She also called out one of the mothers of his children Eboni.