Saweetie Responds To Accusations That She Is A Colorist - yuetu.info 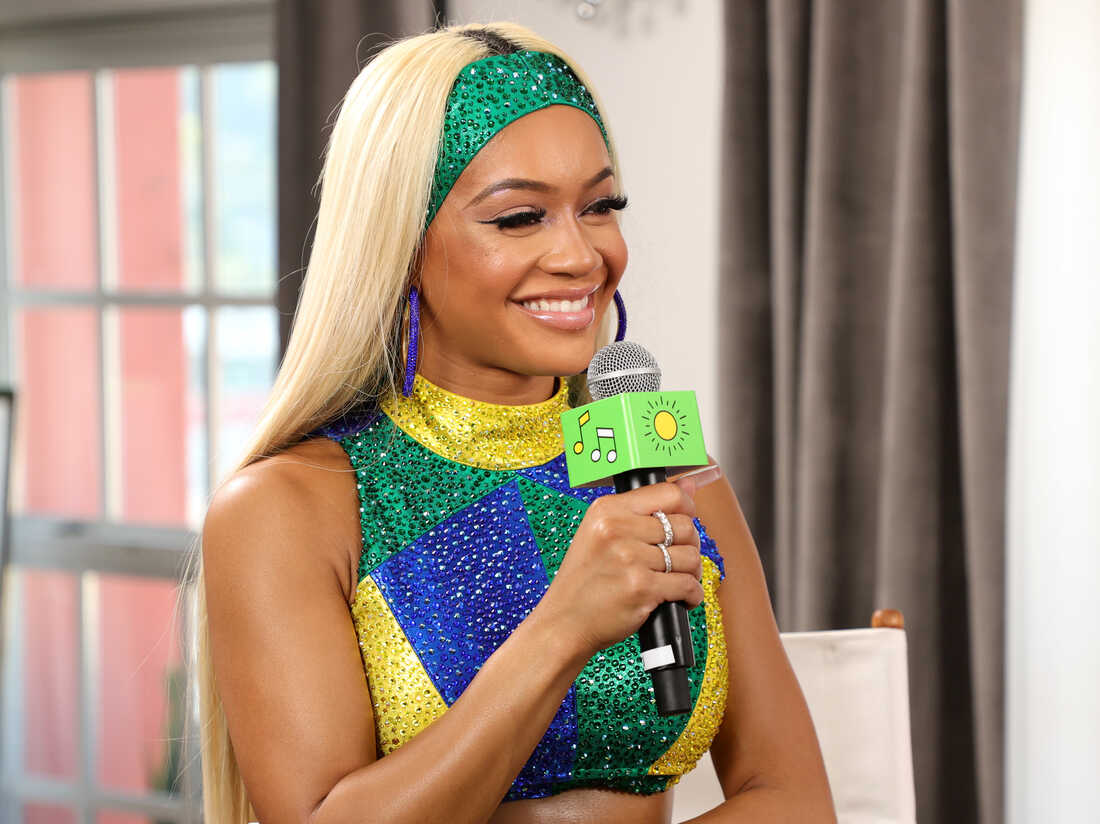 Saweetie‘s fans are curious to see what she had to say to the accusations that she is a colorist. Check out the post she shared on her social media account.

‘ Saweetie claps back after a critic attempted to position her as a colorist using an old live she did with #TooShort (SWIPE)’ The Shade Room notes.

Someone said: ‘Too short sound ignorant and you can tell saweetie was uncomfortable but she didn’t want to disrespect somebody she considered a legend.’

Another follower posetd this: ‘Saweetie never been problematic they tried it with that reach,’ and a commenter posted this: ‘I’m trying to figure out how SHE was called a colorist when clearly SHORT is the one doing most of the talking…’

Someone else said: ‘She shouldn’t be blamed for anyone else’s words that aren’t hers. Period,’ and a commenteer posted this: ‘A lot of black people are colorist with the jokes they use and don’t realize it . That’s why I stay ready.’

A fan said: ‘The fact that that girl cut the clip she was def tryna set her upppp,’ and a commenter posted this: ‘Too short is the colorist in this situation & you’d have to blind & def to pin that on saweetie after watching that clip.’

Not too long ago, Saweetie made fans happy with some new juicy looks from W magazine. She also made sure to address some of the online reactions to her recent breakup.