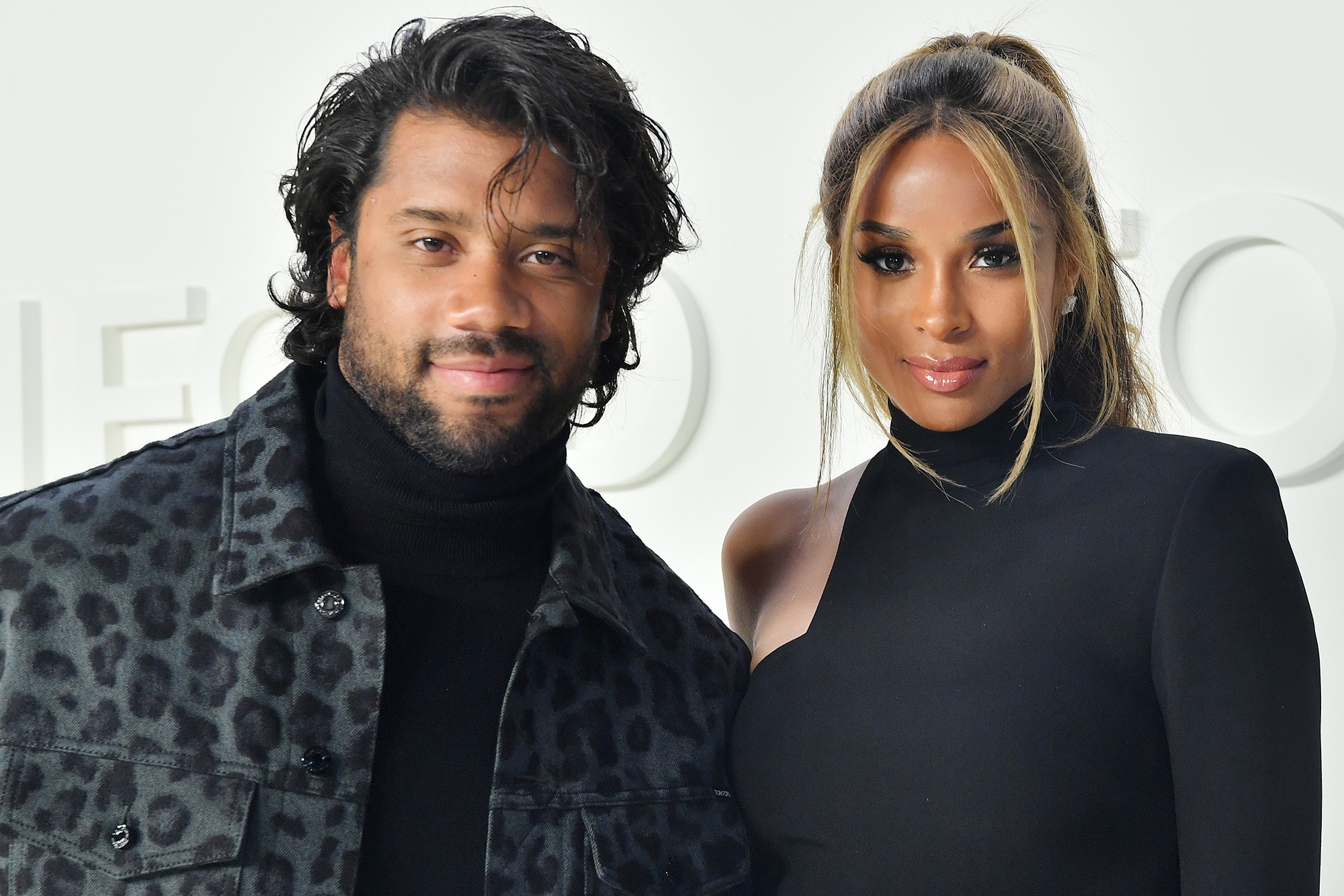 Russell Wilson is now the fastest quarterback in the NFL history. Check out the available details here.

The Shade Room noted that ‘It looks like congrats are in order to #RussellWilson. The Seattle Seahawk’s win against the San Francisco 49ers was a record-breaking game for him as he became the fastest quarterback in the NFL to achieve 100 wins. Peyton Manning previously held the record, after winning 100 games following his tenth game in his tenth season, but Russell was able to reach that goal during his fourth game during his tenth season.’

Someone said: ‘Baby Russ look like he leaving the bar,’ and one otheer commenter said: ‘I truly believe they are good people. God continues to bless this family.’

A commenter posted this: ‘Look what having a supportive positive black woman will do for ya career! Where my melanated Queen at,’ and a commenter said: ‘Should’ve had two Super Bowl wins under his belt.’

One other follower said: ‘When GOD before you? Who can be against you. Congratulations nothing like the favor of GOD on you LIFE.’

A fan wrote this message: ‘It’s Win in the suit looking like his daddy,’ and a follower said: ‘Don’t come on here being petty cause ya team lost yesterday.’