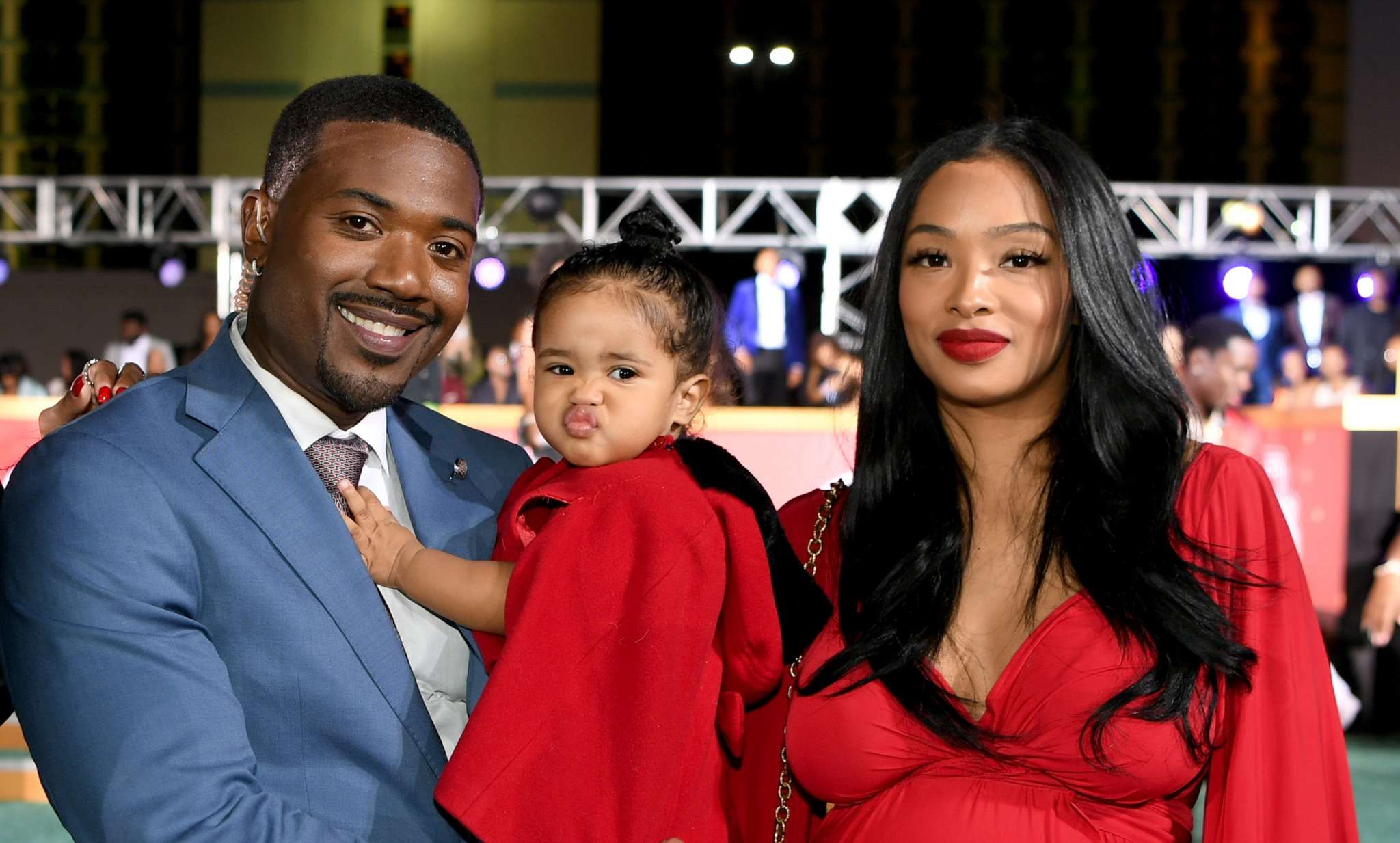 It’s been just reported that Ray J just filed for divorce from Princess Love. Check out the available details here.

‘After a second reconciliation following a second divorce filing–the first from Princess Love and the second from Ray–it seems the couple is headed for divorce for a third time,’ The Shade Room notes.

TSR said: ‘Ray J is seeking to end this “Will they? Won’t they?” saga as he filed divorce docs today in L.A. Superior Court, @tmz_tv reports. Apparently Ray J is currently hospitalized, fighting pneumonia but still pushed the docs through.’

TSR also noted that ‘Princess was the first to file in May 2020, but the couple spent that summer in quarantine in an attempt to work things out before Ray ended up trying to pull the plug last September. After that split, the couple tried to make it work once more and even moved to Florida with their two children.’

Someone said: ‘The courts bout sick of them…raise them application fees for Ray J and Princess.’

Another follower posted this: ‘They do this every Mercury Retrograde. They are not divorcing,’ and a commenter said: ‘They ain’t had no business being together after he pushed her in that fuckin pool.’

One commenter said: ‘There really should be a limit on how many times you can file cause this is crazy.’

One fan posted this: ‘They give me anxiety, this relationship can’t be good on either of their mentals.’

It’s been just revealed that Ray-J and Princess Love are celebrating their 5th anniversary. Check out the post that The Shade Room shared on social media.

Someone said: ‘Lol wow one day they together then the next we hearing about a divorce. But happy anniversary,’ and another follower posted this: ‘i thought they broke up already,’ and a commenter said: ‘if they’re in a better place I’m happy for them.’