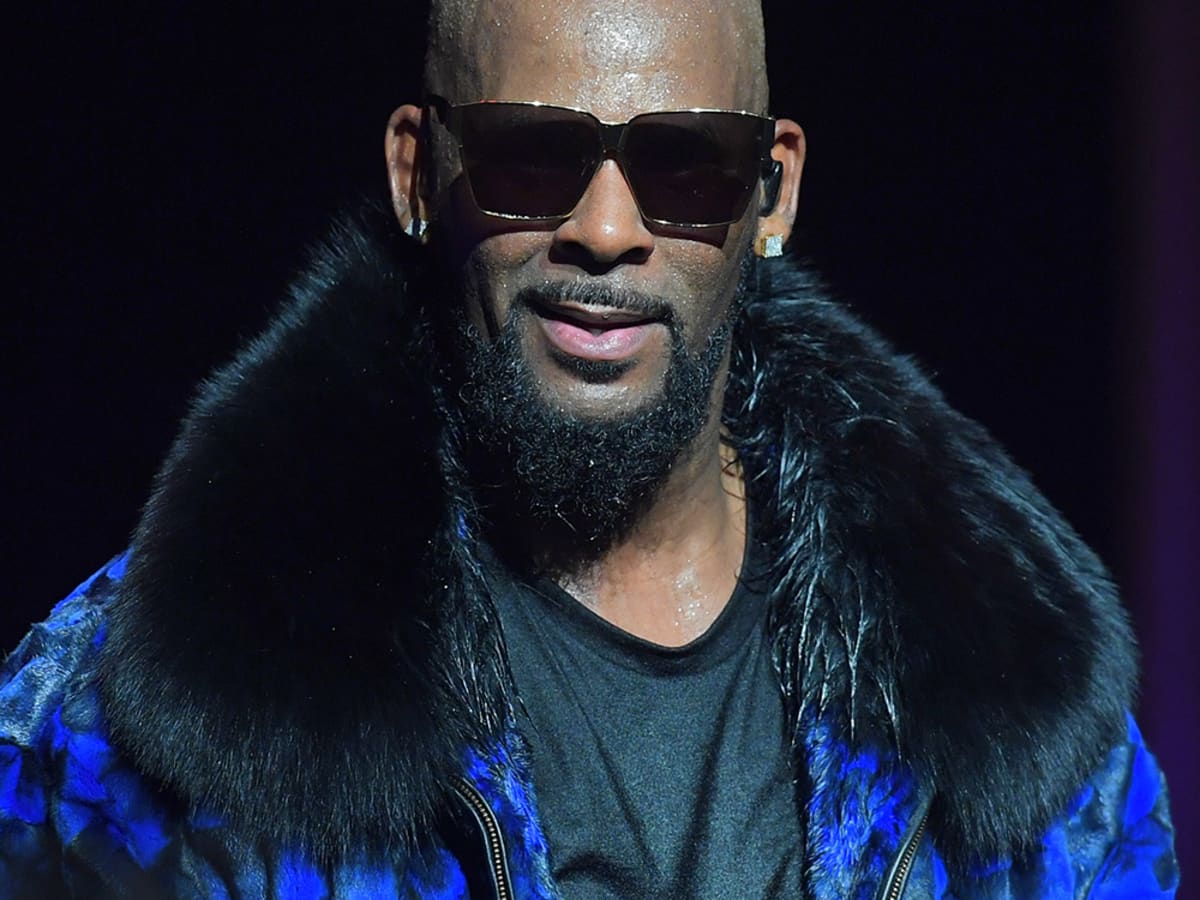 It’s been just revealed that R. Kelly just appealed his racketeering conviction. Check out the available details coming from The Shade Room here.

TSR notes that R. Kelly is fighting his federal racketeering conviction and is enlisting the help of the high-profile attorney who won an appeal of Bill Cosby’s sex abuse case.

TSR continued and said: ‘Bonjean told the Tribune she will spearhead R. Kelly’s post-conviction motions and if U.S. District Judge Anne Donnelly denies him a new trial, she will work on an appeal before the 2nd U.S. Circuit Court of Appeals. The post-trial motions are due on Monday, but Bonjean has asked the court for a two-month extension.’

Someone said: ‘Bill Cosby attorney? Oh you gon be in there a long time Kellz,’ and one other follower said: ‘If you didnt look guilty before now you definitely do.’

A commenter posted this: ‘Bill walked free due to a prosecutorial misconduct not bc his attorneys won the case,’ and a follower said: ‘It was a technicality that got bill free. Robert ain’t going NO muffuckin where.’

One other follower said: ‘If y’all think R.Kelly broke y’all crazy! He got money hidden everywhere,’ and one other commenter said: ‘Everyone saying “Free Him” is bringing some horrendous karma in the way of their sisters, cousins, grand babies.’

A fan posted the following message in the comments section: ‘At this point we need to eliminate the letter “R” from the alphabet.’ One other commenter said: ‘His minds telling him no but that lawyer that lawyer telling him yes.’

Not too long ago, we were revealing that there’s news about R. Kelly ‘s child pornography trial. Check out the latest reports that The Shade Room revealed on their IG account.

TSR notes that: ‘the legal battles for #RKelly aren’t quite over just yet. Although he was found guilty of racketeering charges in New York on September 27th and his sentencing awaits, he is heading back to court next year. If you recall, “The Piped Piper” faces charges in his hometown of Chicago for child pornography and obstruction of justice charges.’