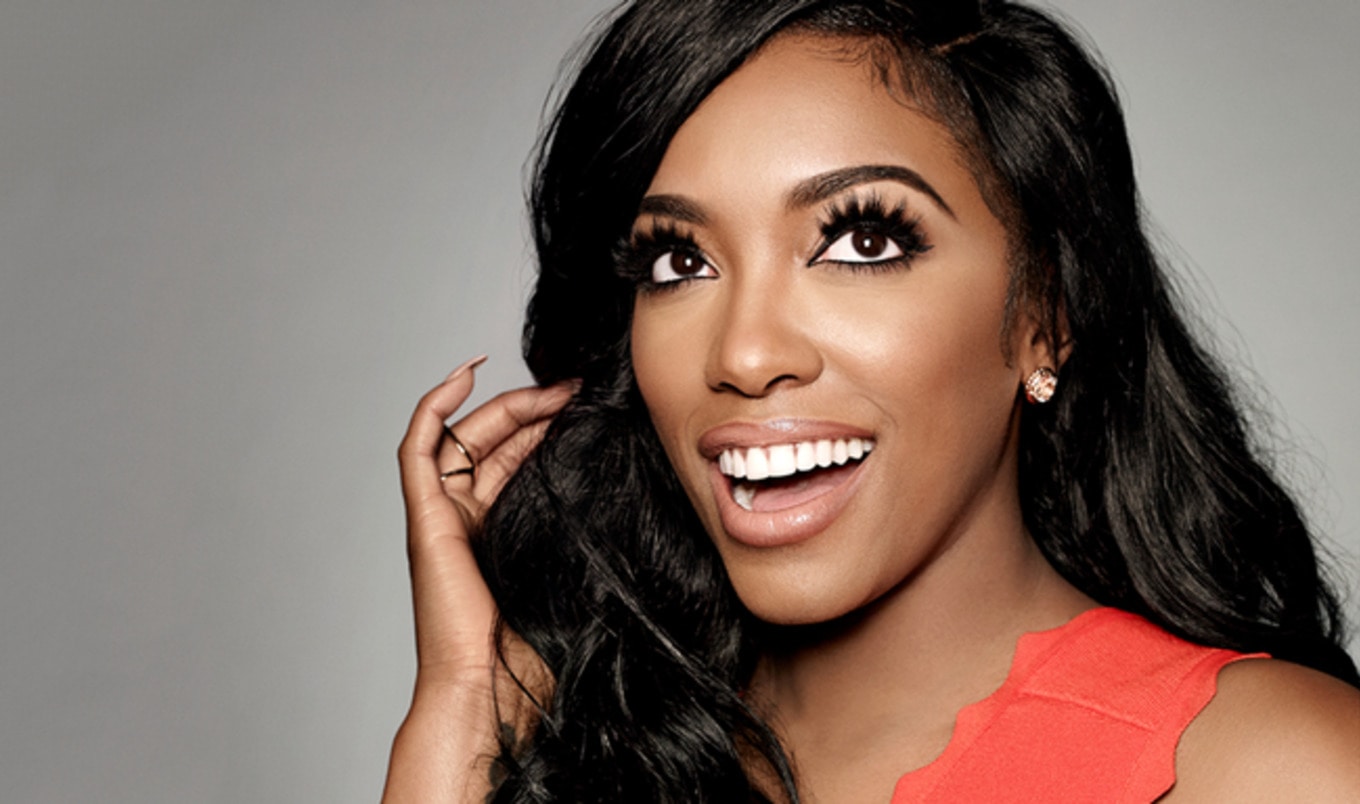 It seems that Porsha Williams will not be returning to the next RHOA season. Her fans and followers are devastated.

The Shade Room notes that ‘This time the future Mrs. Guobadia a.k.a. #PorshaWilliams announced that she will not be returning for the show’s next season after 10 years.’

TSR said: ‘On Monday, Porsha spoke highly of her time on the show and described it as “life-changing, gratifying, and incredible.” She then proceeded to announce, “It is finally time to begin my next chapter. Next season, I will not be returning to the ‘Real Housewives of Atlanta’ franchise. This was a difficult decision to not only make, but also come to terms with. It’s one I have put a lot of thought into and because of that, I know it’s the right one. “‘

Someone said: ‘Well there goes the show! No NeNe or Porsha it’s over,’ and a commenter posted this: ‘Now I won’t hear the “who said that” no more 🥺. She was literally my fav on the show.’

One follower said: ‘Porsha, Nene AND Cynthia gone . Kandi might as well gone pick up her purse & leave too,’ and one other fan posted this message: ‘yeah of course not cause they know they would have chewed her to pieces.’

A commenter said: ‘So this why Marlo finally get her peach, cause everybody leaving,’ and one other follower posted this: ‘Her fiancée said he ain’t with them using their relationship as a storyline.’

One fan said: ‘I’m not watching … Cynthia and now Porsha ….’

Porsha Williams accepted a challenge that involved posting gorgeous pics of the late Breonna Taylor. Check out the post that she shared on her social media account here.