Nicki Minaj Will Be A Part Of The RHOP Reunion - See Her Message! - yuetu.info 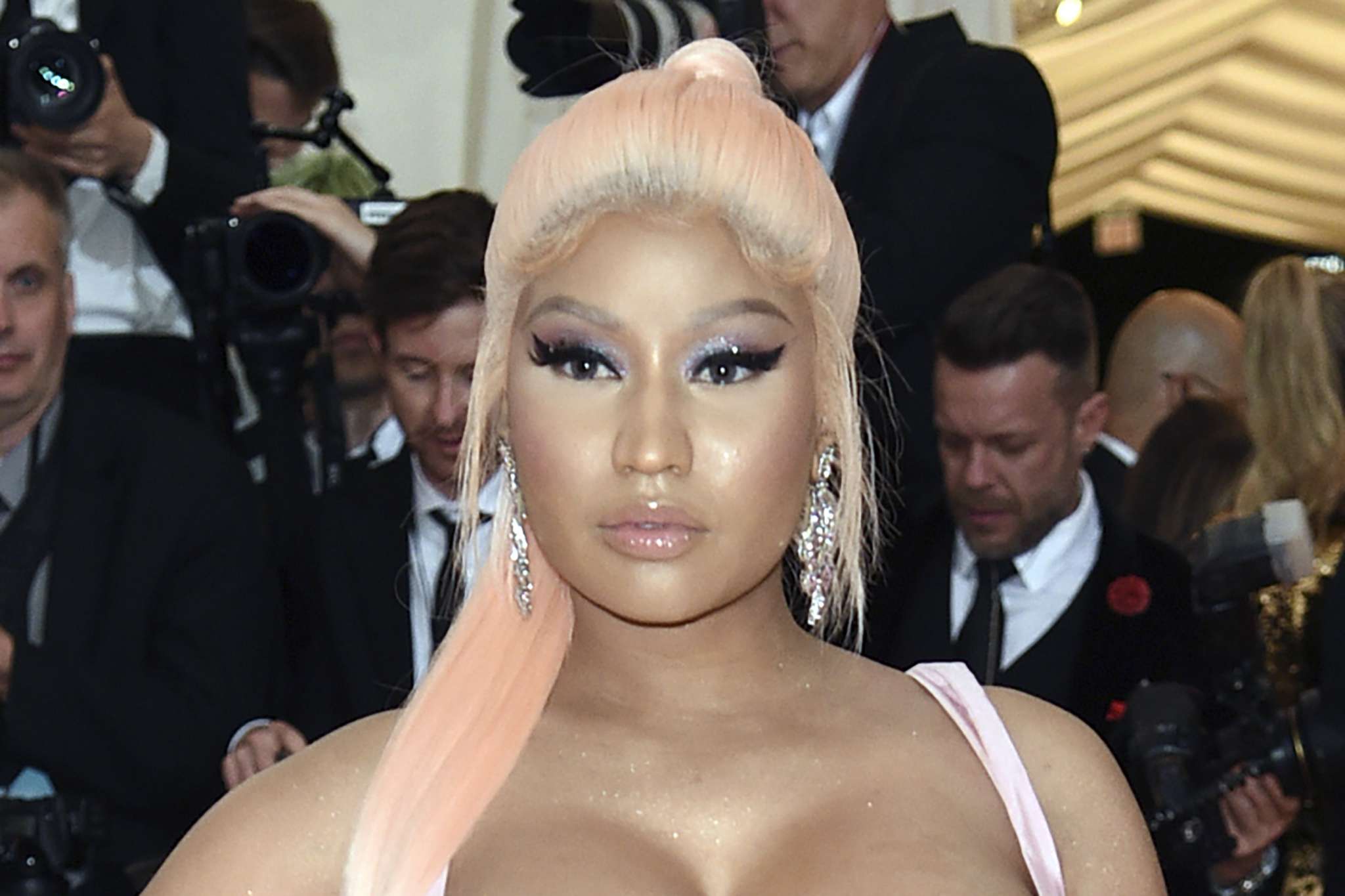 Nicki Minaj makes fans happy with her latest announcement. Check out the post that she shared on her social media account.

Someone said: ‘Omg you about to eat this reunion interviews all the way up! QueenTingzzz,’ and a commenter posted this: ‘You was really forreal  okay okay ?!!! Boss Tingz ! Can’t wait to watchhhhh.’

One other follwoer said: ‘This bout to be the most iconic Real Housewives Reunion everrrrr and I WILL be watching,’ and a commenter posted this: ‘I’m Nicki Minaj, Nicki Lewinsky, Nicki the Ninja, Nicki the Boss, Nicki the Harajuku Barbie.

Like—I mean I don’t even know why you girls bother at this point.’

Someone else said: ‘Omg rhop is really carrying the housewives shows rhoa could never them ratings chile finna be sky high.’

A fan said: ‘That’s RIGHT! Y’all thought this wasn’t really gonna happen! 😂 eat then up Queen!!!! This reunion is gonna be big cause the Barbs are gonna eat this up.’

It’s been just revealed that Jennifer Hough just addressed the alleged harassment from Nicki Minaj and her hubby Kenneth Petty.

TSR reminds readers that Petty served four and a half years in prison after he was convicted of attempted rape back in 1995.

‘Since being released, Kenneth has started a new life with his wife #NickiMinaj and adorable baby boy, but his legal troubles have persisted,’ TSR notes.