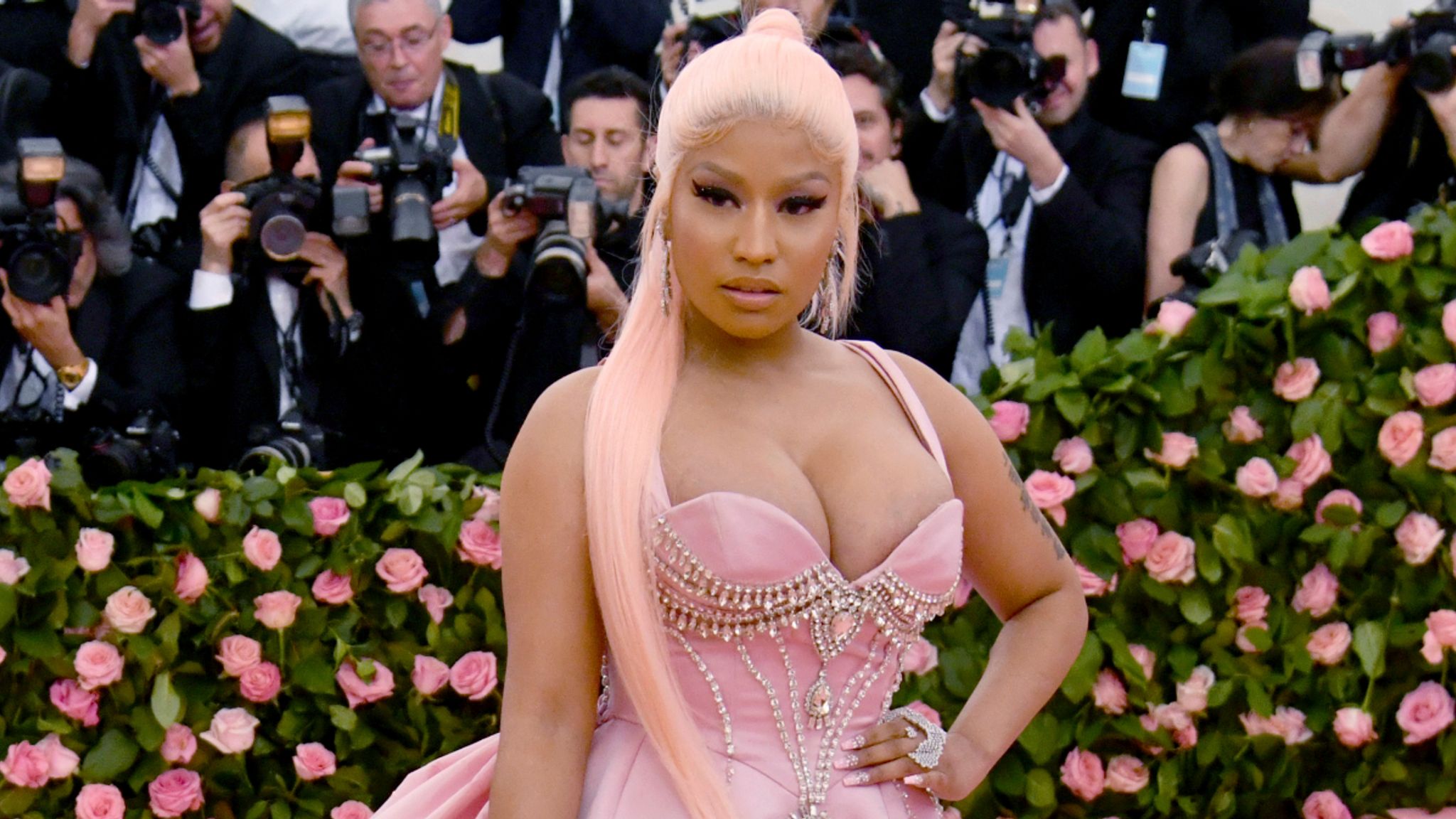 Nicki Minaj is making headlines all over the place after she defended Jesy Nelson. Check out the post that she shared on her social media account.

The Shade Room notes that ‘A lot was said during Nicki Minaj’s IG Live with Jesy Nelson, and now Nicki is trending on Twitter. Outside of a few kiki’s, while the two talked about Jesy’s new single “Boyz” featuring Nicki and played a few games, the conversation got a little more serious. This was once Nicki brought up claims that Jesy is allegedly blackfishing. Over the past few days, Twitter users have called out the former Little Mix member for her appearance.’

TSR cites info from People and notes the following: ‘if you’re not familiar with Little Mix, they’re a pop group out of the U.K. Jesy recently left the group in December due to the group “taking a toll” on her mental health. In addition, she claimed that she was “truly unhappy” being a member. Now that she’s a solo artist, all eyes are on her, and folks aren’t feeling her look.’

TSR also said: ‘The backlash isn’t swaying Nicki from showing Jesy love and support! Nicki addressed the accusations and issues with Jesy and Little Mix member Leigh-Anne during the live over alleged text messages. Nicki expressed that she feels since Jesy parted ways with the group, she’s being attacked.’

One follower said: ‘Anyone can do whatever they want with their bodies. If she prefers black features and aspires to it, I don’t see anything wrong with that. A lot of black people do certain procedures to make their features more white so why is it a problem when it’s the reverse. I absolutely do not agree with this blackfishing terminolgy. Leave people to do them!’

A commenter posted this: ‘Now Nicki you know she wrong when she look darker than you. Sorry.’

Another fan said: ‘Not that y’all saying y’all thought she was talking to Lil Kim.’

One other follower posted this message: ‘She always defending the wrong ppl,’ and someone else said: ‘Just because it came out Nickis mouth y’all will be in these comments saying she said what she said, but be on the other blogs saying she needs to act white. The gull.’