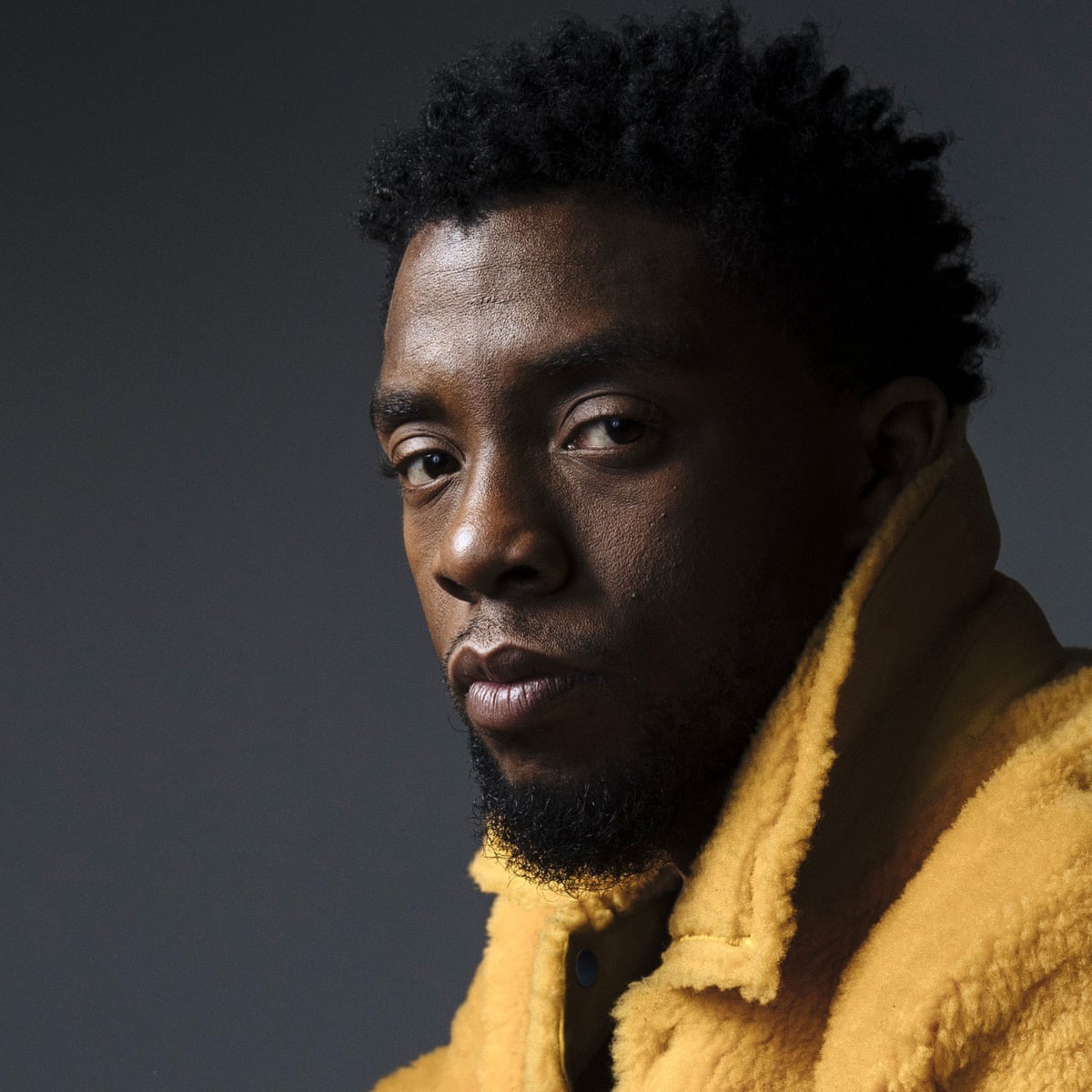 It’s been just revealed that a great gesture has been made in honor of Chadwick Boseman. Check out the latest info revealed by The Shade Room.

TSR notes that ‘It’s been one year since the untimely passing of #ChadwickBoseman, but his legacy is truly living on. Not just through his films where he shared his incredible skill of acting with the world but through his illustrious alma mater #HowardUniversity. As previously reported, Howard renamed their reestablished Fine Arts College to Chadwick A. Boseman College of Fine Arts, and now he will have a scholarship in his name to benefit students studying Fine Arts.’

CNN noted that ‘Netflix, and Howard University have established a $5.4 million scholarship in Chadwick’s honor, called “The Chadwick A. Boseman Memorial Scholarship.” The scholarship will cover four years of tuition for College of Fine Arts students.’

TSR also said that ‘A press release detailed that the scholarship was created with the support of Chadwicks’s widow, Simone Ledward-Boseman, and sponsored by Netflix. The scholarship recipient will exemplify “a drive for excellence, leadership, respect, empathy, and passion,” according to the University.’

Someone said: ‘I never met that man a day in my life but i miss him smh. That’s weird,’ and another follower posted this: ‘I still feed a wave of sadness when I see his picture.’

Someone else said: ‘Student loan debt will keep a person struggling through prime years. This is nice.’