LaLa Anthony Spoke About Her Divorce From Carmelo Anthony For The First Time In Public - yuetu.info 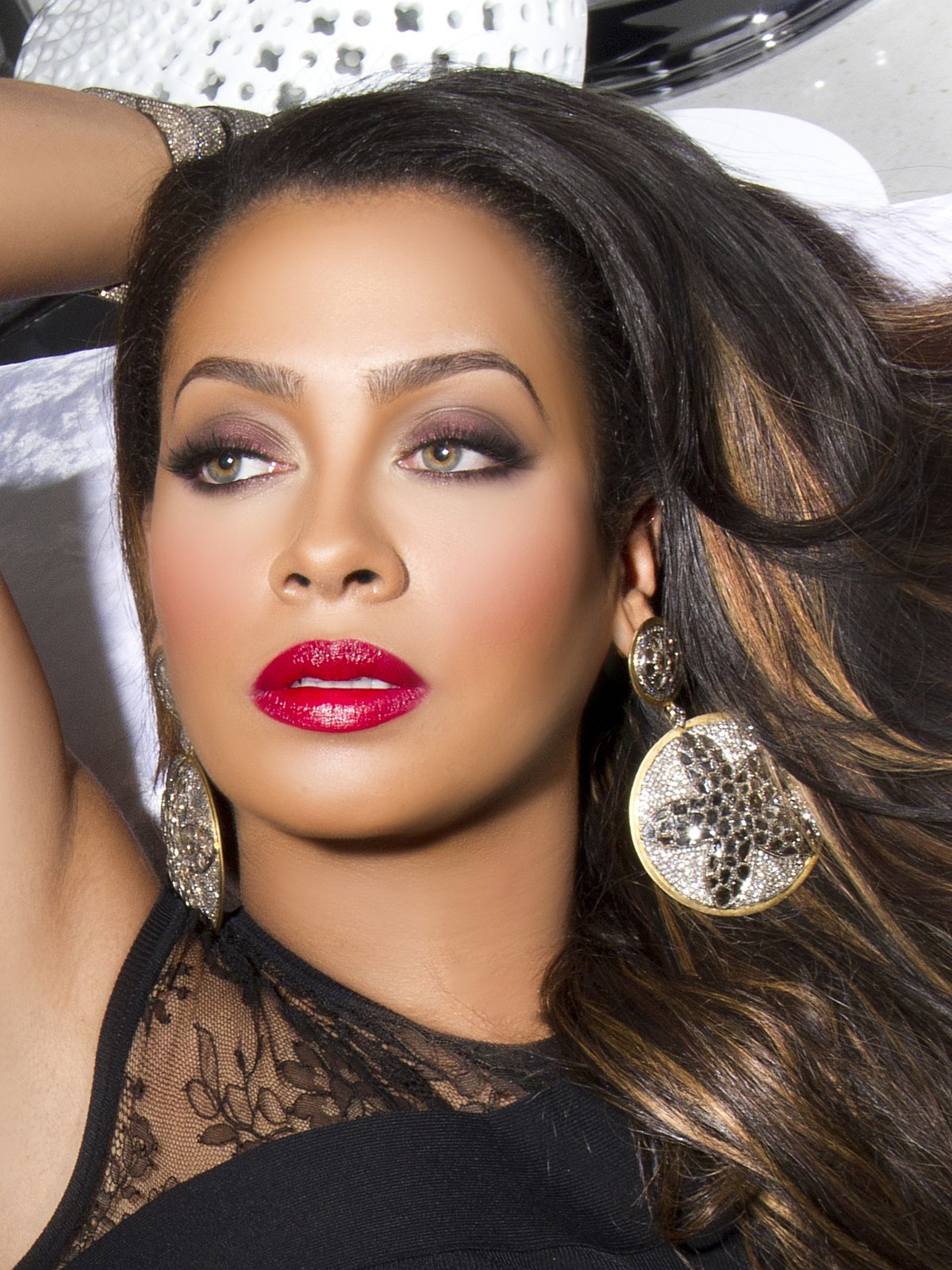 LaLa Anthony‘s fans are interested in her confession. She is opening about about her divorce for the first time in front of the public. Check out what she had to say below.

The Shade Room noted that ‘Anthony opened up and finally broke her silence about her split with #CarmeloAnthony. In a recent interview with #AngieMartinez, the mother and actress explained how it’s been years since she’s been separated from her estranged husband and how she’s found the humor in everything.’

Lala got candid, saying, ‘Like, to a lot of people, it feels like this single thing is new like it’s been years now that we’ve separated. So I’ve dealt with the emotions behind it, and I still have my moments, but for the most part, I can talk about it now and laugh about it and find the humor in it all.’

She continued explaining that if she didn’t, she would be a basket case and how she already went through that.

TSR also said that ‘Lala didn’t hold anything back. She also touched on cheating allegations. If you recall, shortly after it was announced she filed for divorce in June after 11 years of marriage, a woman claimed she had twins with Carmelo. Good for Lala for being transparent and moving on!’

Someone said: ‘Public break ups are the worse but it make you so much stronger for how to publicly move w/ the next person! Praying for you LA LA!’

A commenter posted this: ‘I really enjoy hearing Lala’s voice. It always brings me TRL nostalgia,’ and one other follower posted this: ‘Right! It’s totally fine to heal in peace everything ain’t for social media or the public period‼️’

Someone else said: ‘She’s so articulate and has the perfect hosting voice, she needs to go back to hosting stuff,’ and one other follower said: ‘These men don’t known when they got it good…’

A commenter posted this: ‘Had no clue they divorced but, good for her. He was playing right in her damn face,’ and one other follower said: ‘I definitely respect her privacy & give ppl their time to talk about their lives when they’re ready.’