Kodak Black Reassures His Loved Ones He Is Not Suicidal Following Latest Reports - yuetu.info 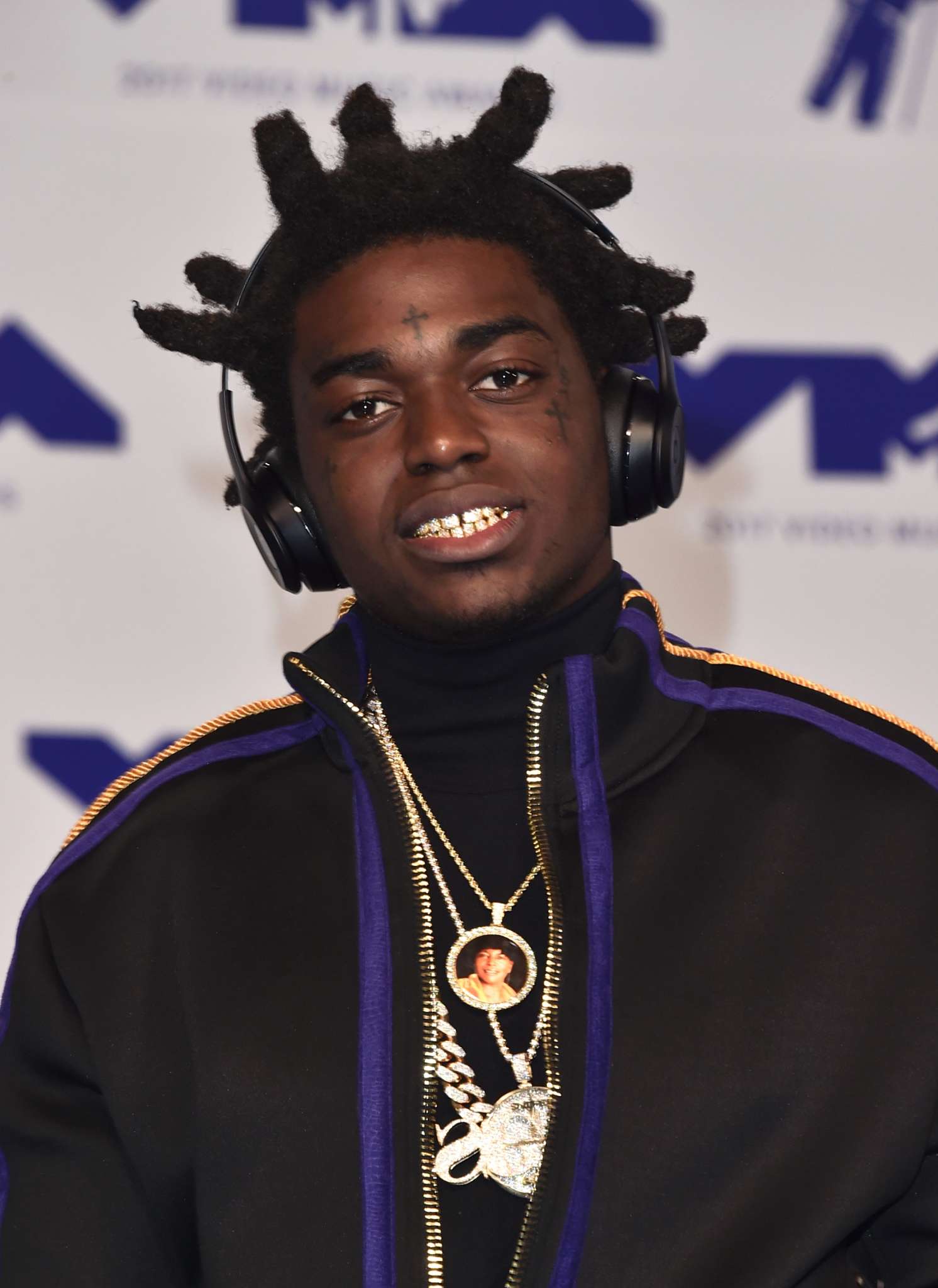 Kodak Black reassured his loved ones that he is doing okay and he is not suicidal. Check out the latest reports about all this.

Kodak pens a lengthy message after tweeting he is depressed and lonely a few days ago.

He says he is not suicidal and thanks to his supporters for their concern.

Someone said: ‘If he’s backtracking on what he said then it’s truth to it…almost every rapper from the hood is going through depression or PTSD and just don’t wanna say it.’

Another follower posted this: ‘He’s going thru something. Though I get that it’s the job of the blogs to report everything… when it comes to a person clearly battling mental health issues, they should be off limits. Idk… I hope he gets what he needs to be better.’

Someone else said: ‘He should be able to vent and talk about he’s feelings and depression. Why is he apologizing for? Normalize black men expressing their feelings.’

A fan said: ‘Stop making people feel bad for what they feel . It’s okay if you did feel that way,’ and one other follower posted this: ‘He said what he said. We know people trying to use him, he’s needs protection.’

Just in case you don’t know, ‘Kodak also asked a Florida judge for permission to leave the state, as he’s on probation because his doctors believe it would benefit him to spend the final 30 days of his treatment at a facility outside Florida.’

According to new legal docs obtained The Shade Room from TMZ, ‘Kodak’s physician and treatment specialist believe he would benefit from a program outside Florida, though the location and details were not disclosed for security reasons.’

TSR also said that ‘Kodak’s team says his doctors think that Kodak has a better shot at success with the treatment in a different environment for a period of time.’

‘The request comes just days after Kodak made some very alarming tweets that had Yak fans concerned about his mental health. He made mention of being sad and depressed,’ TSR notes.

Someone said: ‘That boy is going through some.thing and it’s no joke. He needs that and to clear his conscious & spirit. He has been through a lot & he needs support + good energy. A lot of people out here are swapping out materials for love and you can’t. Love is what MAKES you rich. You can lack on everything else but if you have LOVE – you can overcome anything. Praying for this black man because everyone deserves a clear mind & great mental health.’