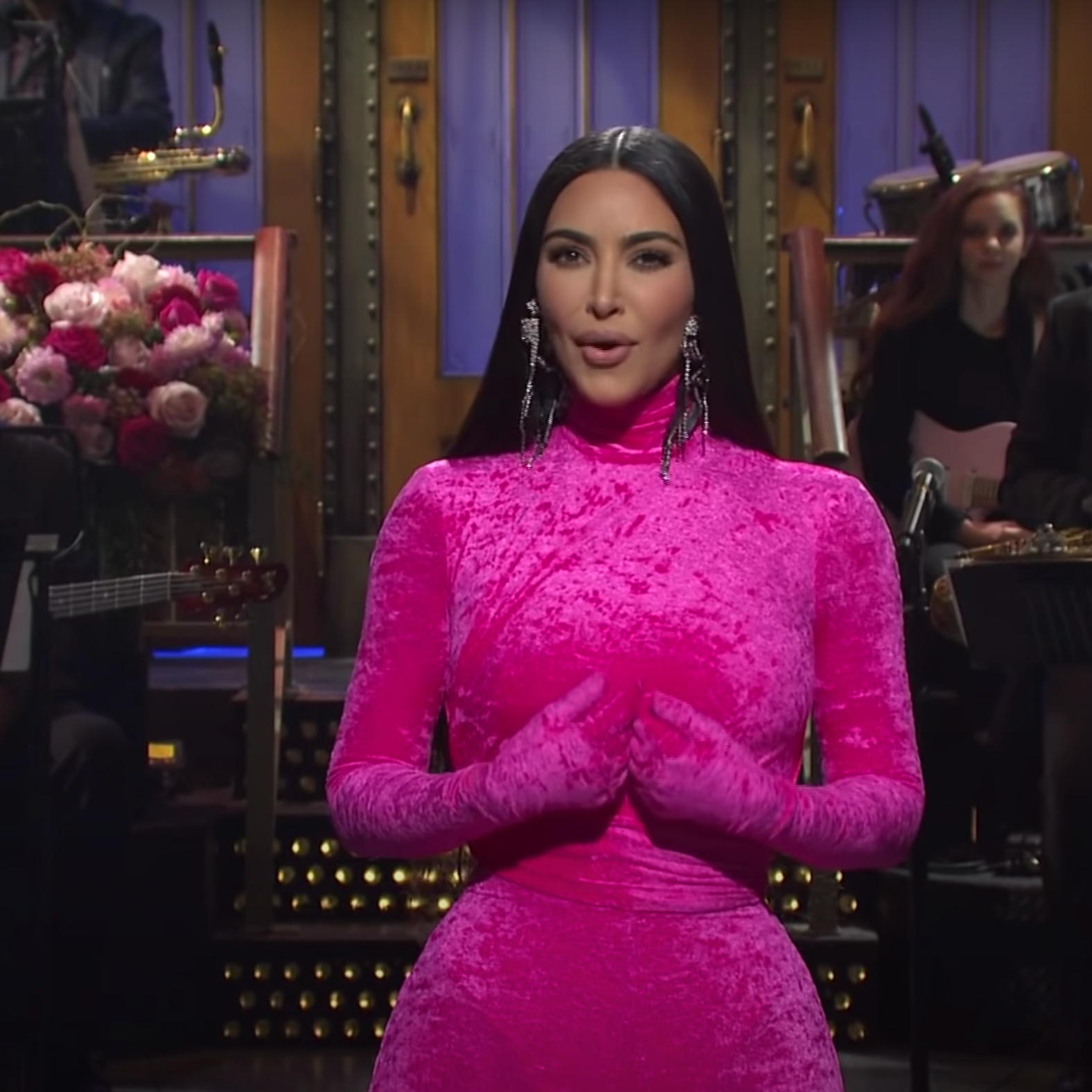 Kim Kardashian‘s fans will be thrilled to read about her latest achievement for herself and the kids. Check out the latest news revealed by The Shade Room below.

TSR notes that ‘It seems like Kim Kardashian and her kiddos will continue to enjoy their luxurious Hidden Hills home beyond her pending divorce to Kanye West. According to @tmz_tv, the reality star and entrepreneur is now the only owner of the property. L.A. County records reportedly show that Kanye recently signed over his rights to the gigantic home.’

TSR also said that ‘As you may recall, the former couple purchased the property in 2014 for $20 million. Afterward, in true Kanye fashion, the rapper tore down the home to add his own razzle-dazzle to it.’

TSR notes that ‘As seen in viral footage, the home contains custom fixtures like a fully-lit ceiling, detached, double-sink vanity, and a tub that fits all their children in their master bathroom. Kanye tapped on designers and architects from around the world to bring that and their “basketball court, detached gym, massive swimming pool, and two kitchens” to life.’

TSR cited TMZ and said: ‘the home is worth about $60 million — approximately a 200% increase. And it looks like Kim Kardashian left the negotiations table with the best possible deal.’

Someone said: ‘Kim always held down Kanye no matter what. So…,’ and a commente posted this: ‘He doesn’t appear to be the type that would make his kids move bc of a divorce.’

One other follower posted this message: ’60 million dollar HOME…. Never came home to it!!! “HURRICANE” YE is a legend man,’ and a commenter said: ‘At this point in their rich lives… doesn’t even matter… as long as the kids are good I wouldn’t even mind it.’

One other follower said: ‘$60 million for the crib… and I’m setting payment arrangements on a $150 power bill,’ and a commenter said: ‘That’s the mother of his children, she’s going to get whatever she wants. Like he’s not up enjoying hisself in Wyoming or wherever he’s hold up. business is business.’