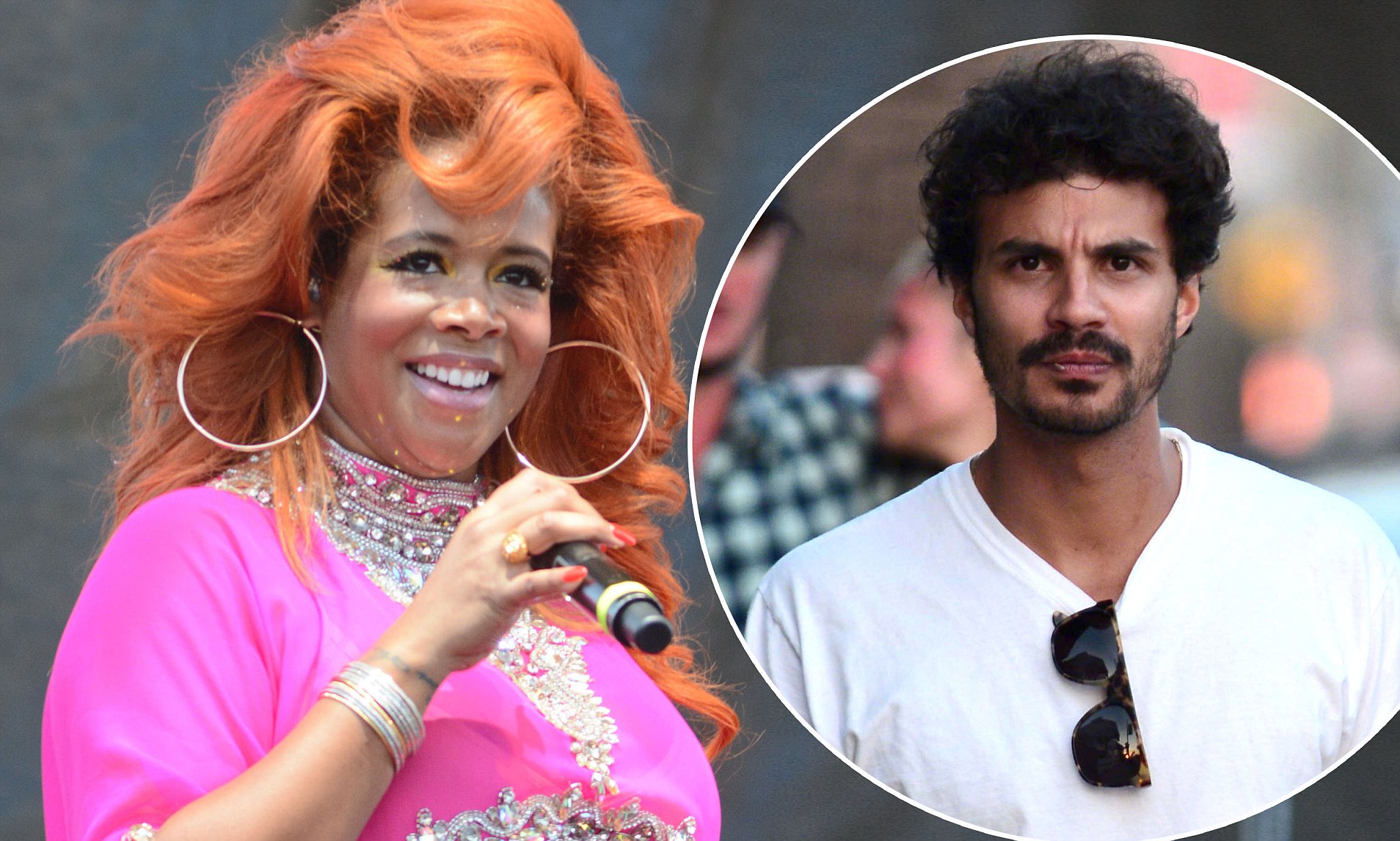 It’s been just reported that Kelis’ husband, Mike Mora managed to break his fans’ hearts when he revealed his terrible diagnosis. Check out the available details below.

TSR said that ‘Mike Mora explained his stage 4 stomach cancer was diagnosed “just in time” in a series of Instagram posts made this week. He said his symptoms began one year ago with “the worst pain” in his stomach, according to @People.’

‘Loss of appetite. Pain in my back also started to creep in,’ he wrote under one of his posts, adding that he ‘finally decided to do something about it,’ which sounds like it proved to be a life-saving measure.

TSR noted that ‘Mora said doctors soon diagnosed him with the most advanced form of stomach cancer. He said he had been given 18 months to live then.’

Someone said: ‘the scariest thing ever to know how long you got until you die,’ and one other follower said: ‘Please go to the doctor when you feel like something is OFF. Do not ignore symptoms. Get your screenings, yall. Health is wealth.’

A commenter posted this: ‘No one knows when we’ll leave this earth but God. I was diagnosed with stage 4 colon cancer of February of this year. I’m still here fighting it. Had five different doctors see me and only one gave me till 6 months to live. God, Faith, my kids, and my family keep me strong each day.’

Someone else said: ‘God I declare You be the Healer, Doctor and Warrior that You are and destroy the enemy of cancer out of his body… Oh God I ask that Your healing blood anoints and protect this man body…Oh God I ask that renew him in Your likeness and image so he can be whole again…Oh God hear our cry, amen.’

Someone else said; ‘They Gave my nana A few Months To live Years ago, God has the last say so.’