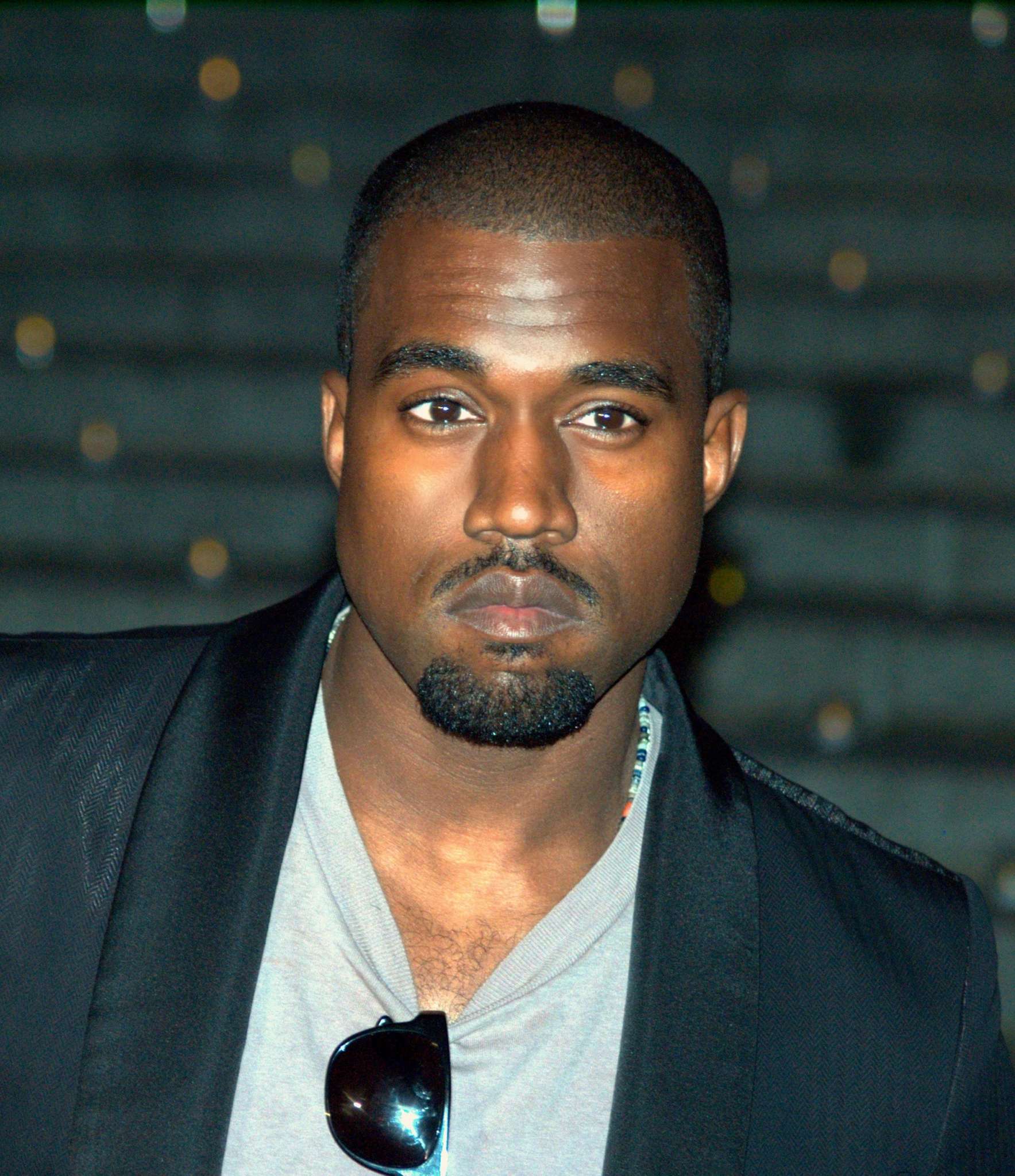 Kanye West‘s fans are going crazy with excitement. Check out the latest moves that he’s been doing.

The Shade Room notes: ‘in his latest proof that he refuses to slow down, Kanye West has now set his sights on conquering the world of education and he has already lined up some of the country’s top athletes. It was recently announced that Kanye West is opening Donda Academy in California for K-12 students and recruited a collection of the top high school basketball players in the nation.’

TSR said: ‘Just days after it was reported that Kanye West filed multiple trademarks for Donda-based technology, it’s been confirmed that tackling education is next on the list. @Billboard reports, Kanye is planning to open his own school called Donda Academy in California, that will focus on “equipping students with an education that will last in the ever-changing world finding the intersection between faith and the innovation of the future,” per the Donda Academy website, donda.world.’

TSR also posted this: ‘The academy will also have a heavy focus on basketball, as four of the most sought after high school basketball players in the U.S have already been recruited and reportedly committed to attending. The players are Jahki Howard, Jalen Hooks, Robert Dillingham, and Zion Cruz.’

It’s been also reported that ‘Donda Academy will reportedly feature “classrooms, labs, offices, a kitchen, restrooms, storage, a basketball court and an open field ”for its students to use.” A local news affiliate also reported that the academy will likely be located on a plot of land Kanye has been eyeing between Moorpark and Simi Valley in Los Angeles. The mission of Donda Academy is to “prepare students to become the next generation of leaders, thinkers, and innovators by providing them with a world-class education.’

Someone said: ‘Bro has accomplished everything in life and now is just doing side tasks.’

Another follower posted this: ‘He gonna be sending kids home with every mood swing.’

Someone else said: ‘I love this for us as a culture! Man him and Lebron!’ and another commenter said: ‘Proud of Kanye. Kanye is showing the community you can do everything they say you can’t do. They laughed when he started yeezys, wore polos instead of long white tees. Now homie is a billionaire and creating generational wealth. Follow ya gut no matter what anyone says that’s GOD speaking to you. Salute.’