Ice Cube Just Left $9 Million Behind After Exiting 'Oh Hell No' Movie - Check Out The Reason For His Choice - yuetu.info 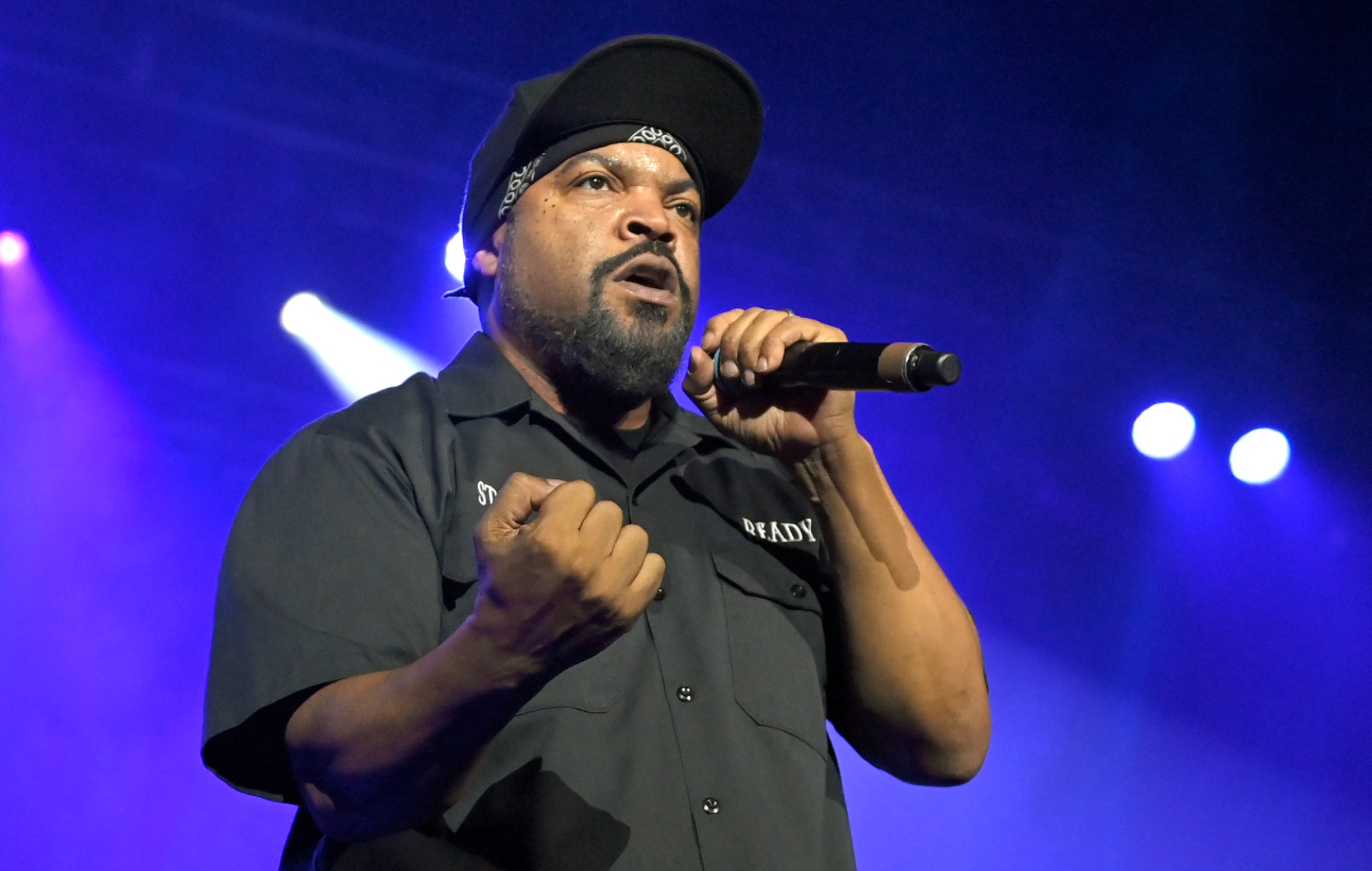 It’s been revealed that Ice Cube just left $9 million behind after he exited an important movie. Check out the reason for which he chose this.

The Shade Room notes that Ice Cube ‘is apparently taking a strong stance against his decision to not receive the COVID-19 vaccine—-and it’s now costing him millions. According to the @HollywoodReporter, Ice Cube has reportedly dropped out of the upcoming film ‘Oh Hell No’ co-starring #JackBlack because he does not want to get vaccinated. He was set to be paid $9 million for the role that was scheduled to begin shooting this winter.’

A follower said: ‘If he don’t wanna get vaccinated u can’t be mad at his decision,’ and one other follwoer said: ‘If it’s one thing we learned… this man don’t care about leaving money behind! And he still winning.’

A commenter posted this: ‘Hi seeing as tho I’m already vaccinated I’d love to audition for this role with the same pay of 9 million…of course I’m willing to relax and accept $1 million lol.’

Someone else said: ‘Well you can’t force him and he made his decision so respect it!’ and a commenter said: ‘Gotta understand it’s not always bout the money.’

One other fan wrote the following message: ‘I respect his decision. 9 million isn’t much to him . But do they have a need for extras lol,’ and a commenter said: ‘Forget all the vaccine talk, I just like the “money don’t control me” flex that comes with this.’

Last year, we were revealed that Ice Cube found himself in hot water after he was accused of supporting Donald Trump .

He’s been silent after that episode, but after a while, The Shade Room revealed that he was back with some new issues to set the record straight about the subject.

Check out the details coming from The Shade Room below.

Ice Cube was one of the many celebs who have received backlash for seemingly supporting Donald Trump.

TSR noted that ‘As many of you may remember after it was mentioned that #IceCube had a discussion with some people from the Trump campaign there was debate around his intentions. Through it all, Ice Cube maintained that he was not showing his support for Trump, or any candidate at that. However, his intention has been about ways to help better the black community.’