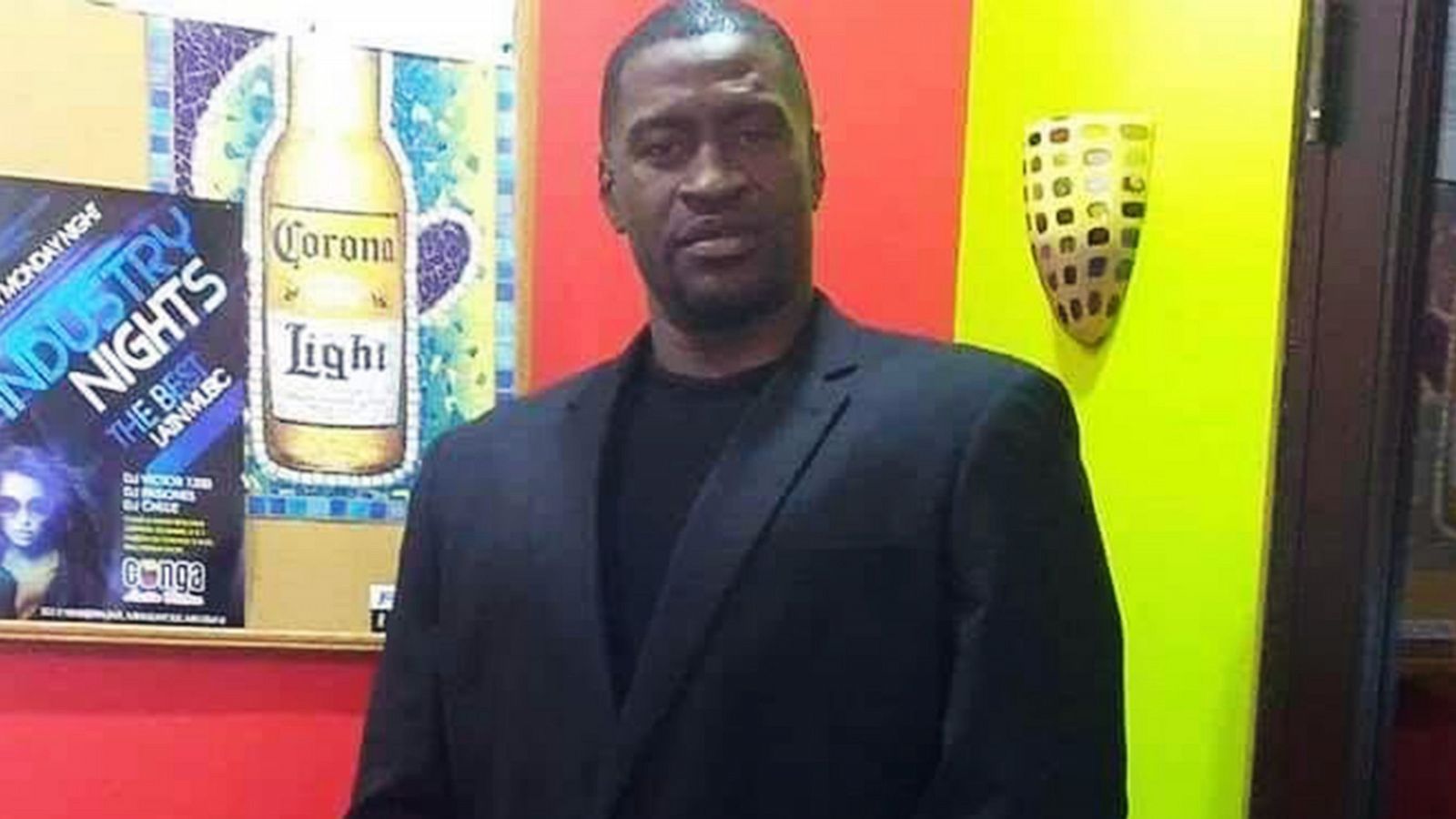 George Floyd‘s brother released an important message. The Shade Room has more details about all this and you can check them out below.

TSR notes that ‘the NYPD aren’t the only ones who are wanting to speak to the person in question of defacing #GeorgeFloyd’s statue in Union Square yesterday. One of George’s brothers also wants to have a conversation with the individual in question. In hopes to gain an understanding of why the horrible actions took place.’

‘Terrence Floyd says he wants to speak to the suspect to leave the hate behind, heal, and move forward. According to @TMZ_tv, Terrence said seeing his brother’s statue vandalized tells him there are still people out there with hate in their hearts, and it’s holding back society. To be clear, Terrence does want the suspect to face the consequences for throwing grey paint on the statue, but he wants a chance to sit down with the suspect and hash things out,’ TSR said.

TSR continued and said: ‘After news broke of George’s statue being defaced, Terrence advised TMZ that his We Are Floyd nonprofit team did some reflecting on why the incident took place, to begin with, after the statue was unveiled.’

One follower said: ‘If “come outside, we ain’t gon jump you” was a person,’ and one other commenter posted this: ‘What he gone ask them though? “What made you do it?” I’m confused.’

A fan said: ‘They knew better than to put that sculpture in the streets without protection over it. Let’s be real,’ and one other follower said: ‘The patience and understanding we show while also being denied basic empathy is MIND-BLOWING. God bless that man Bc I know I just couldn’t lol.’

A follower said: ‘Lol black people are always so forgiving to everyone but other black people.’