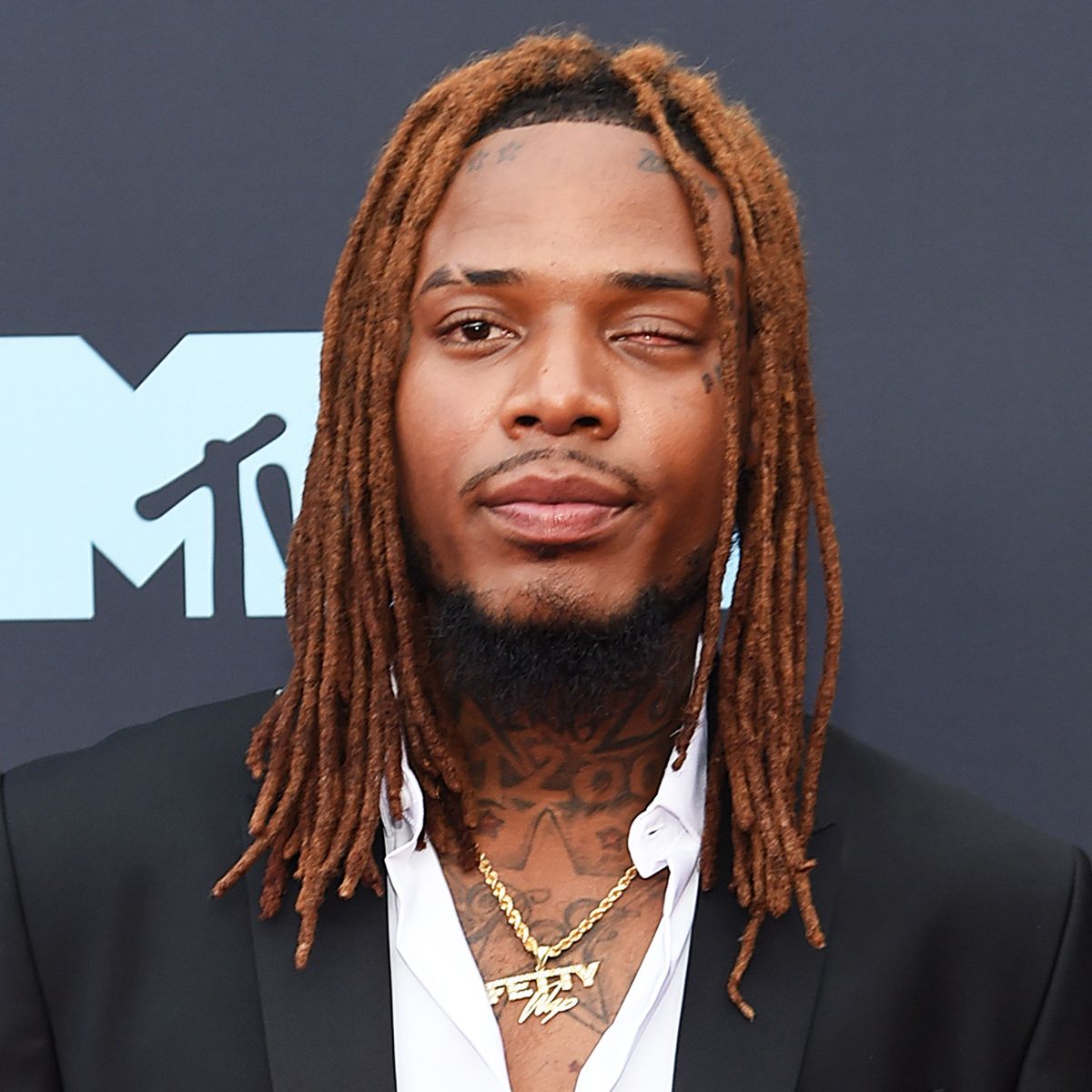 Fetty Wap‘s fans are outraged following the latest news. Check out what The Shade Room revealed below.

The Shade Room said that ‘earlier it was reported that Fetty Wap was arrested in New York City on federal drug charges.’

TSR cited TMZ and said that ‘documents revealed that Fetty along with others are accused of distributing cocaine, heroin, fentanyl, and crack cocaine across Long Island and New Jersey. Authorities claim the drugs were obtained in the West Coast and then smuggled to the East Coast in USPS vehicles with secret compartments.’

Fetty’s lawyer spoke with the site, and said, ‘We pray that this is all a big misunderstanding. He sees the judge today. Hoping he gets released so we can clear things up expeditiously.’

One follower said: ‘So when he said he needed a trap queen… what did y’all think that was for? His corporate 9-5??’ and another follower said: ‘Lord the money you letting these people have. They don’t know how to act. Give it to me.’

A commenter posted this: ‘someone said “fetty wap was really selling fetty wap” and someone else said: ‘They was watching. He probably never saw it coming.’

Someone else said: ‘“If I wasn’t rapping baby I would still be trapping baby”’ and a follower said: ‘Really? Fentanyl?! You should have never fumbled your bag to the point where you had to result to selling Fentanyl. You’ve touched more money than most ppl ever will and you out here taking lives? Whew!’

A commenter posted the following message in the comments section: ‘So ppl feeling sorry for the man who is aiding the access of drugs that are harming our communities and killing our brothers and sisters? Get him out of here.’

Last year, we reported that when Fetty Wap ‘s career first began, the performing artist was slated to become one of the most successful acts to ever come from New Jersey, Hot New Hip Hop reported today.

Even though the singer-rapper’s time has appeared to have passed, he still remains one of the most interesting vocalists in the genre.

Moreover, the “Save Dat Money” artist has frequently been candid with his fans, including a recent social media post from a commenter who asked him bluntly why he fell off so hard following his meteoric rise in 2015 and 2016.