Erica Mena Takes Off Her Bra And Poses For The 'Gram - yuetu.info 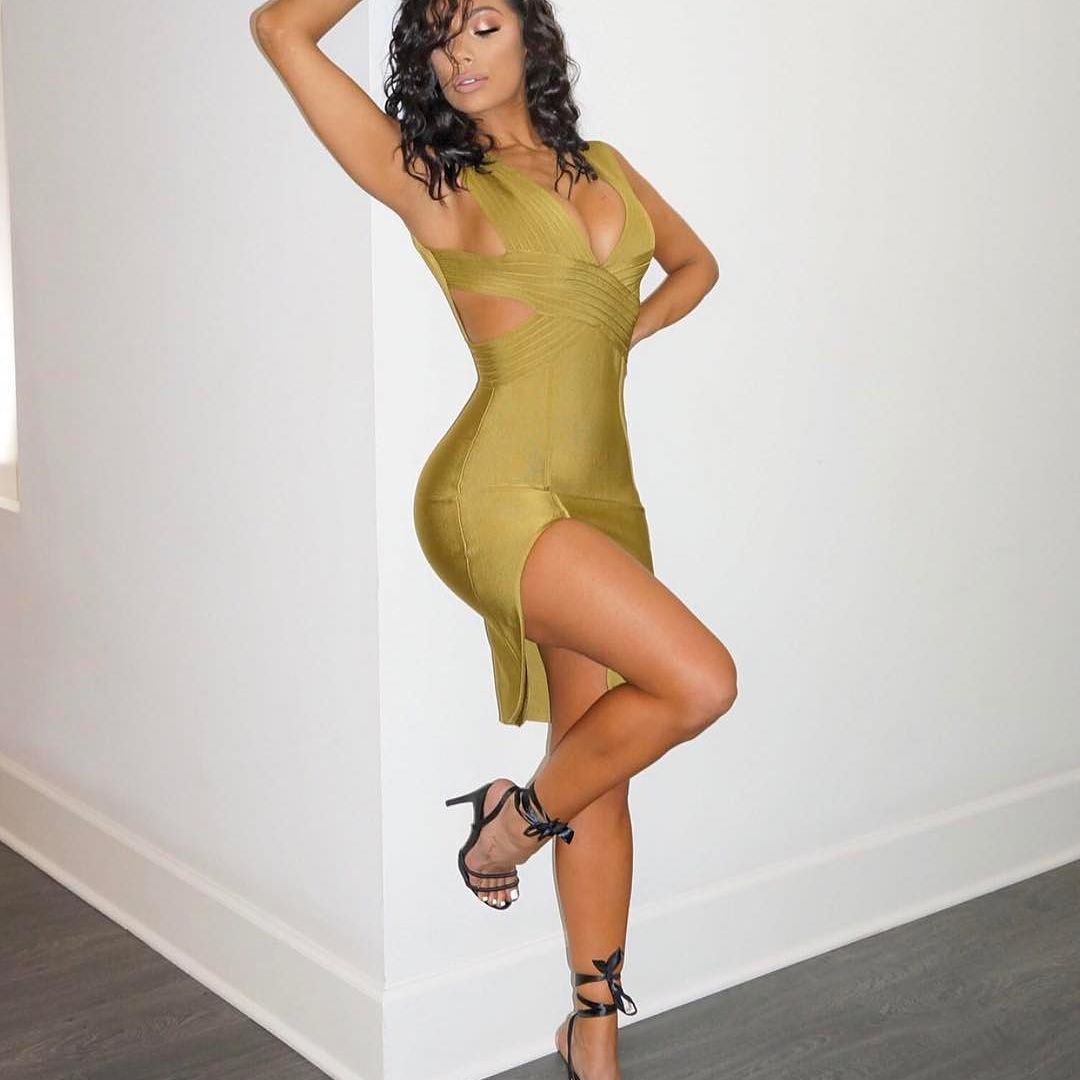 Erica Mena took off her bra, and she is posing for the ‘gram in a fur. Check out the post that she dropped on her IG account.

‘It’s gonna be a cold winter. Don’t get caught up buying cheap skin this year. Furs by @daruccileather All Year!’ Erica said.

Someone else posted this: ‘I’m your biggest fan I get scared to comment sometime because of the haters,’ and a commenter said: ‘I rather wear Gucci coat and boots girl not no dead animal.’

A follower said: ‘It’s gona be a cold winter…don’t get caught up with a cheap man this year!! Focus on yourself queen!!’ and someone else posted this: ‘You decided to step on some necks tonight.’

A fan said: ‘You’re cutes🤍 erica!! @iamerica_mena and I love you so much,’ and one other follower posetd this: ‘Damn so sexy u know what u doing posting this @iamerica_mena.’

Someone else said: ‘The face was fine without the work smh when will these girls learn… hood chicks should stay the same,’ and one other follower posted this: ‘Hands down erica mina is the baddest she can dress her azz off.’

A follower said: ‘Bruh… @safaree Da Fuq you thinking wit a Queen like this at the Crib you in them Streets … So Damm Sad.’

In other news, Erica Mena is showing off her best assets. Check out the post that she shared on her social media account.

Erica Mena addressed what has happened in her life lately, and fans and followers are showing love and support.

As The Shade Room noted, ‘got emotional while on live, saying she took an “L.” However, her friends uplifted her & showered her with love .’