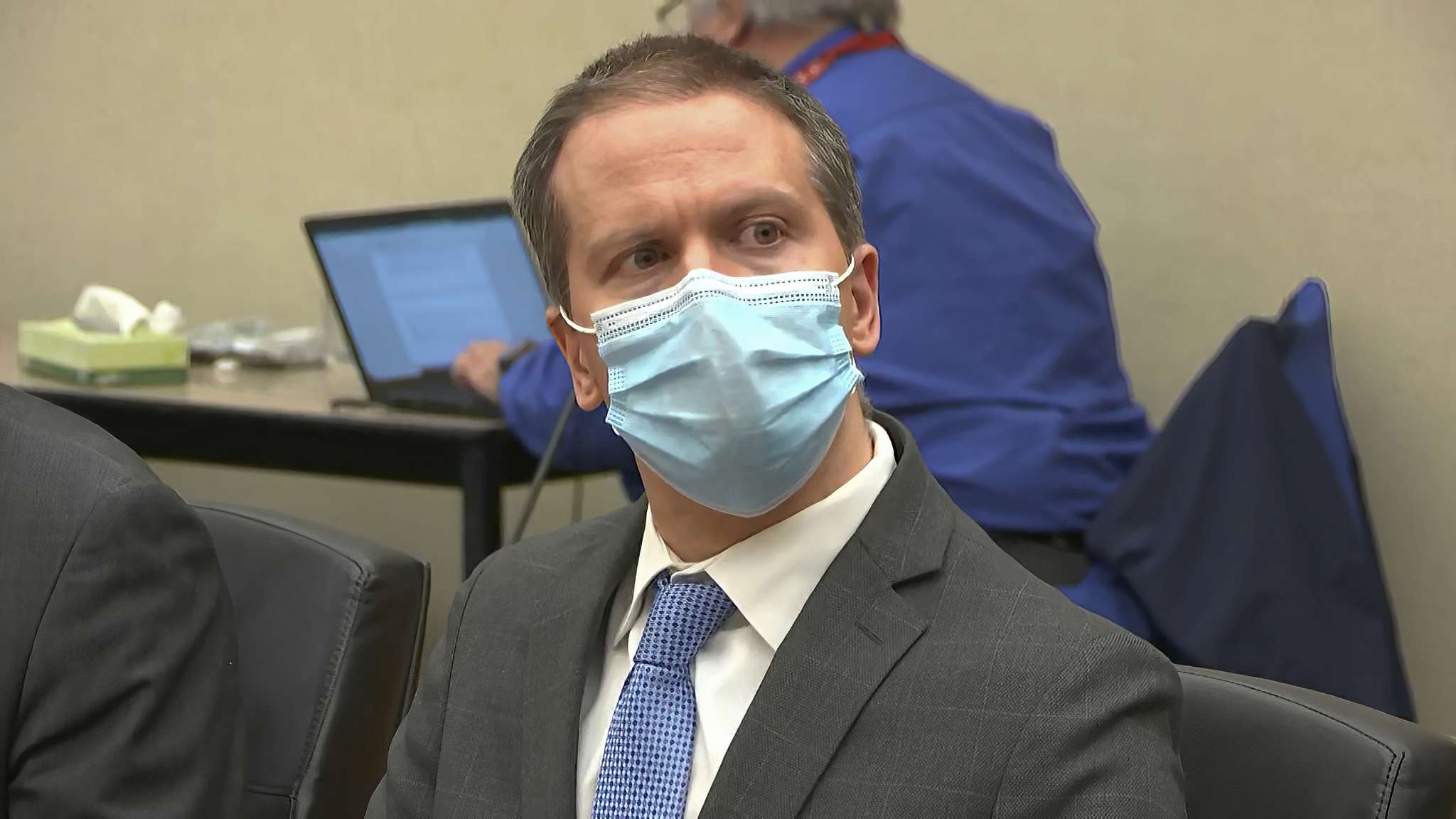 It’s been just revealed that Derek Chauvin denied a request for a public defender in his appeal for a murder conviction in the George Floyd case. Check out the following post.

The Shade Room revealed that ‘last month Derek Chauvin formally filed an appeal for his murder conviction for the May 2020 death of #GeorgeFloyd—and the court has now denied a crucial request in his goal to get his verdict appealed. According to new reports, the Minnesota Supreme Court has officially denied Derek Chauvin’s request for a public defender in his appeal for his April conviction for murdering George Floyd.’

TSR also said that ‘HuffPost reports, based on newly released court documents, Derek Chauvin will not be granted a public defender in his appeal for the murder of George Floyd, as the Minnesota Supreme Court determined he is ineligible to receive one because he did not demonstrate financial hardship. Last month, Chauvin claimed that he doesn’t have enough money to pay for legal representation to represent him in his appeal—citing that he allegedly owes $60,000 to the Internal Revenue Service and another $37,000 to the state of Minnesota.’

‘In his initial request for a public defender, Chauvin explained that his only current financial assets are two retirement accounts and he is also using the “nominal prison wages” he earns to pay the fees accrued in his initial murder trial. You’ll recall that also back in September he was hit with multiple tax evasion charges. Minnesota Supreme Court Chief Justice Lorie Gildea explained her decision to deny Chauvin,’ TSR noted.

Someone said: ‘No more white privilege for you buddy,’ and one other follower said: ‘I’d be denying his next breath he better be glad I’m not in charge.’

A fan said: ‘Damn you know its bad when you can’t get a Public Defender,’ and one other follower said: ‘so what y’all having for dinner tonight? I need some ideas.’

Someone else said: ‘Give this nigga extra 40 years for just looking like dat,’ and one other follower said: ‘He looks like he’s been gettin his salad tossed up in there up in there.’

A follower posted this: ‘Imagine trying to appeal something caught on camera and witnessed by the entire world.’