Chris Brown Is Off The Hook - He Will Not Face Charges For Battery After Allegedly Smacking A Woman's Weave Off - yuetu.info 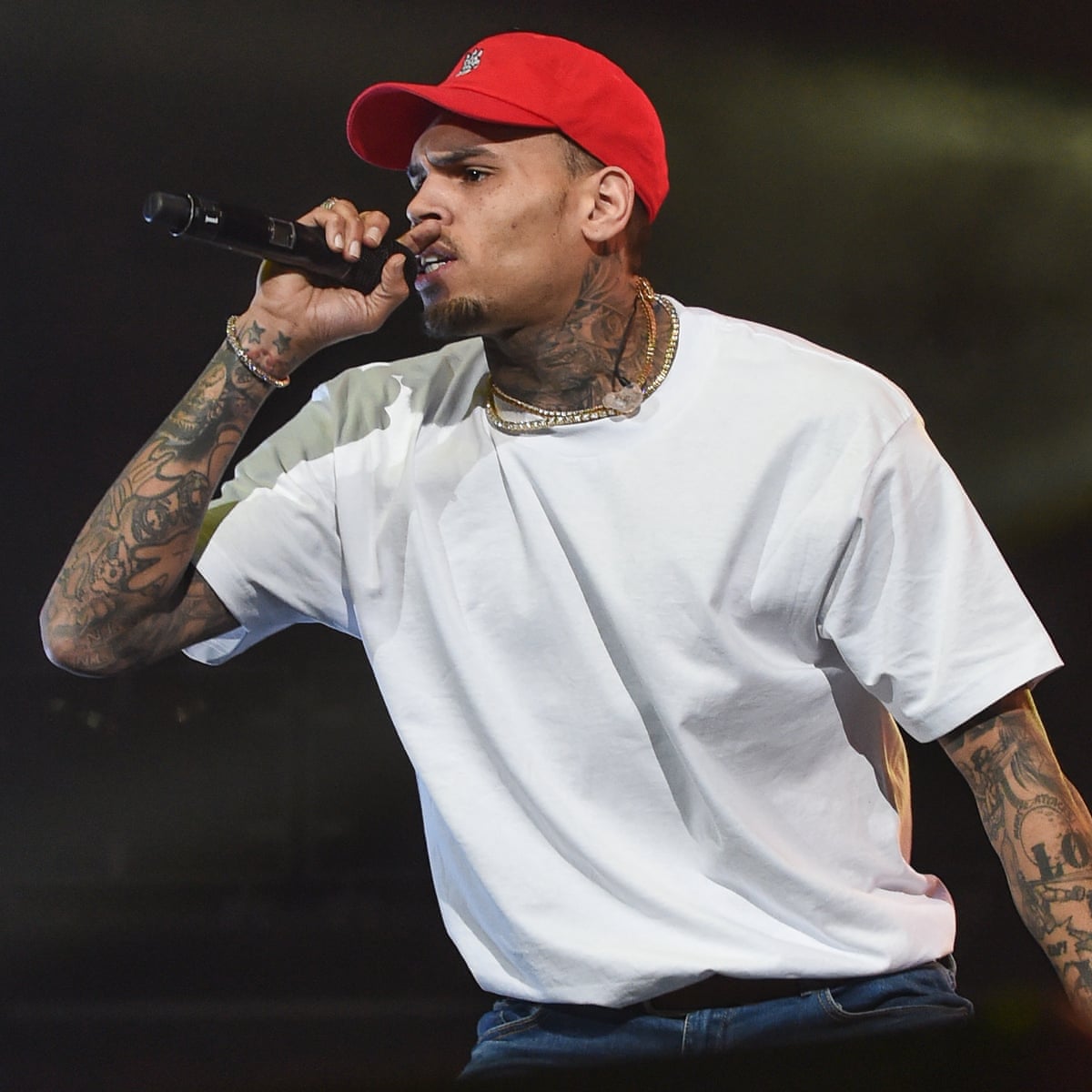 Chris Brown‘s fans are finally relieved. It seems that he will not face charges for battery following the latest news.

Check out the complete details about what happened as reported by The Shade Room.

TSR noted ‘after he was under investigation for battery after a woman claimed he slapped her so hard in the back of her head, her weave came off during an altercation, in June.’

TSR said: ‘According to @rollingstone, The Los Angeles City Attorney’s office rejected the misdemeanor case this week. A spokesman for the office, Rob Wilcox, confirmed it was rejected because of insufficient evidence.’

Someone else said: ‘At this point I’m starting to think these women test him on purpose cuz he light skin and he show yaw everytime he not playin.’

A fan said: ‘Chris Brown: Go take it up with the person who install it.’

One follower posted this: ‘Lol imagine telling the cops.. he smacked my wig off. Press charges ,’ and a commenter said: ‘A man abusing a woman is never funny but not smack her weave off.’

Someone else said: ‘Oh no I wanna press charges lol, ima different demon if you get me out my wig!!’ and one other follower said: ‘It’s the pic for me . Leaveeee Chris alone ok . We are not canceling him.’

A fan said: ‘Y’all leave Christopher alone. He’s been unproblematic for a while now,’ and a commenter posted this: ‘And ANOTHER WOMAN assaulted by him…. smh but yall say he changed. Yall even say its false eventhough its always HIM who get these exact same accusations year after year.’