Cardi B Pleaded Not Guilty To Charges Following A Stripping Club Fight - yuetu.info 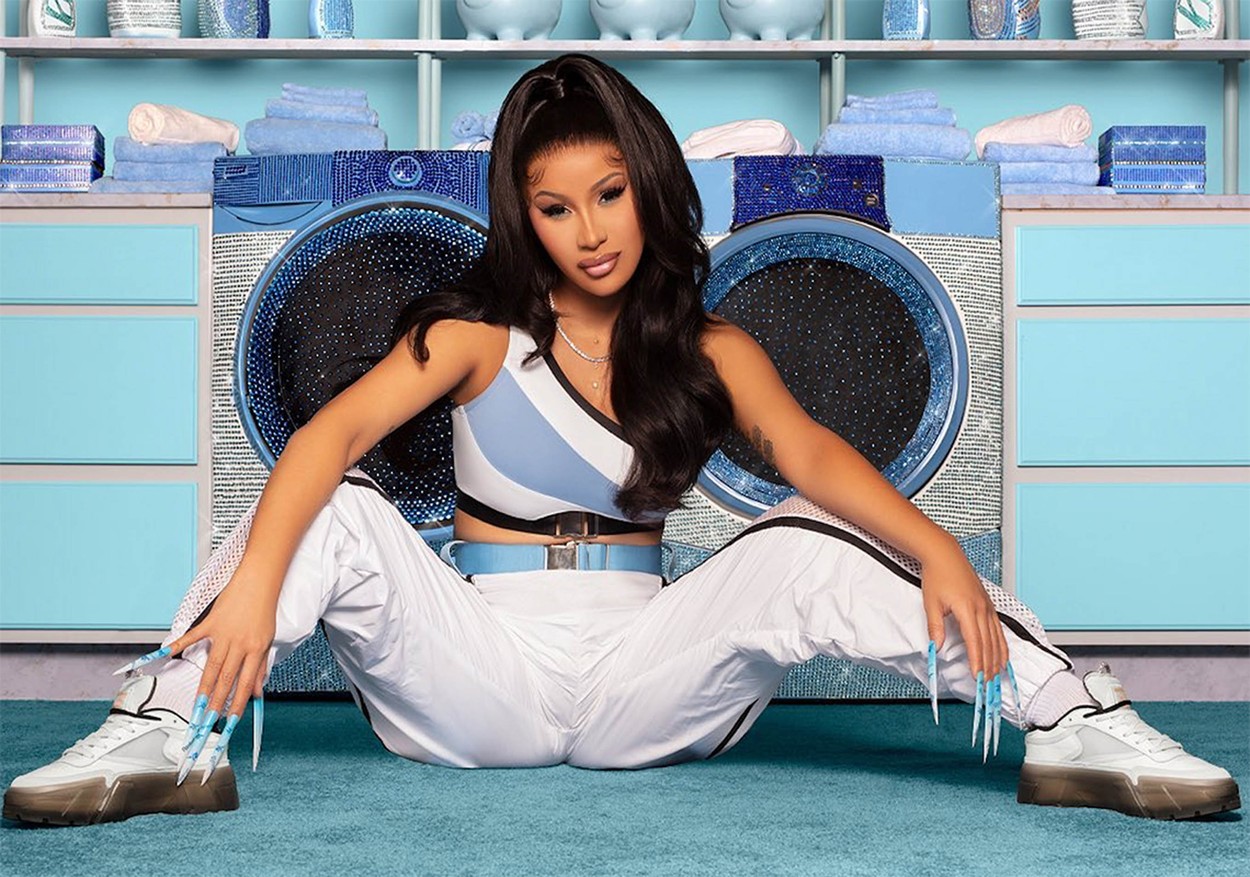 Cardi B pleaded not guilty to the charges she was hit by following a strip club brawl from 2018. Check out the available details below.

Cardi is maintaining her innocence regarding her alleged involvement in a strip club brawl that happened back in 2018.

The Shade Room notes that ‘She heads to court next week for a hearing in the case, after reportedly declining to take a plea deal. She pleaded not guilty at her 2019 arraignment, after being indicted on 12 counts including two counts of felony attempted assault and a charge for reckless endangerment, according to @YahooLife.’

‘She is accused of orchestrating an attack on the Wattley sisters (Baddie Gi and Tekashi 6ix9ine’s girlfriend Jade), who were bartending at the strip club in Flushing, Queens, during the incident. The sisters claim Cardi and two of her close associates allegedly threw glass bottles and drinks at them during the melee.’

Someone said: ‘Soon as you’re doing good, they bring up stuff you did in 1856,’ and one other follower posetd this: ‘It’s almost 2022 & the shaderoom still doesn’t get that we’re not clicking the link in the bio to read the rest.’

A fan said: ‘She got 12 counts because of who she is. Cause wtf is attempted assault,’ and a commenter posted this: ‘Why this still a thing , them girls been waiting on that coin for years.’

Cardi B says she did not have postpartum surgery. Check out the message that she shared for young moms out there.

The Shade Room told readers that ‘by now you’ve seen footage of #CardiB servin’ LEWKS in Paris for #ParisFashionWeek. Fans can’t get enough of the bold ‘fits and snatched bawdy! Well, Cardi recently gave insight to how she pulls off the fashion moments everyone’s talking about.’