Cardi B Denies Having Post-Birth Surgery - Check Out Her Message To All Moms - yuetu.info 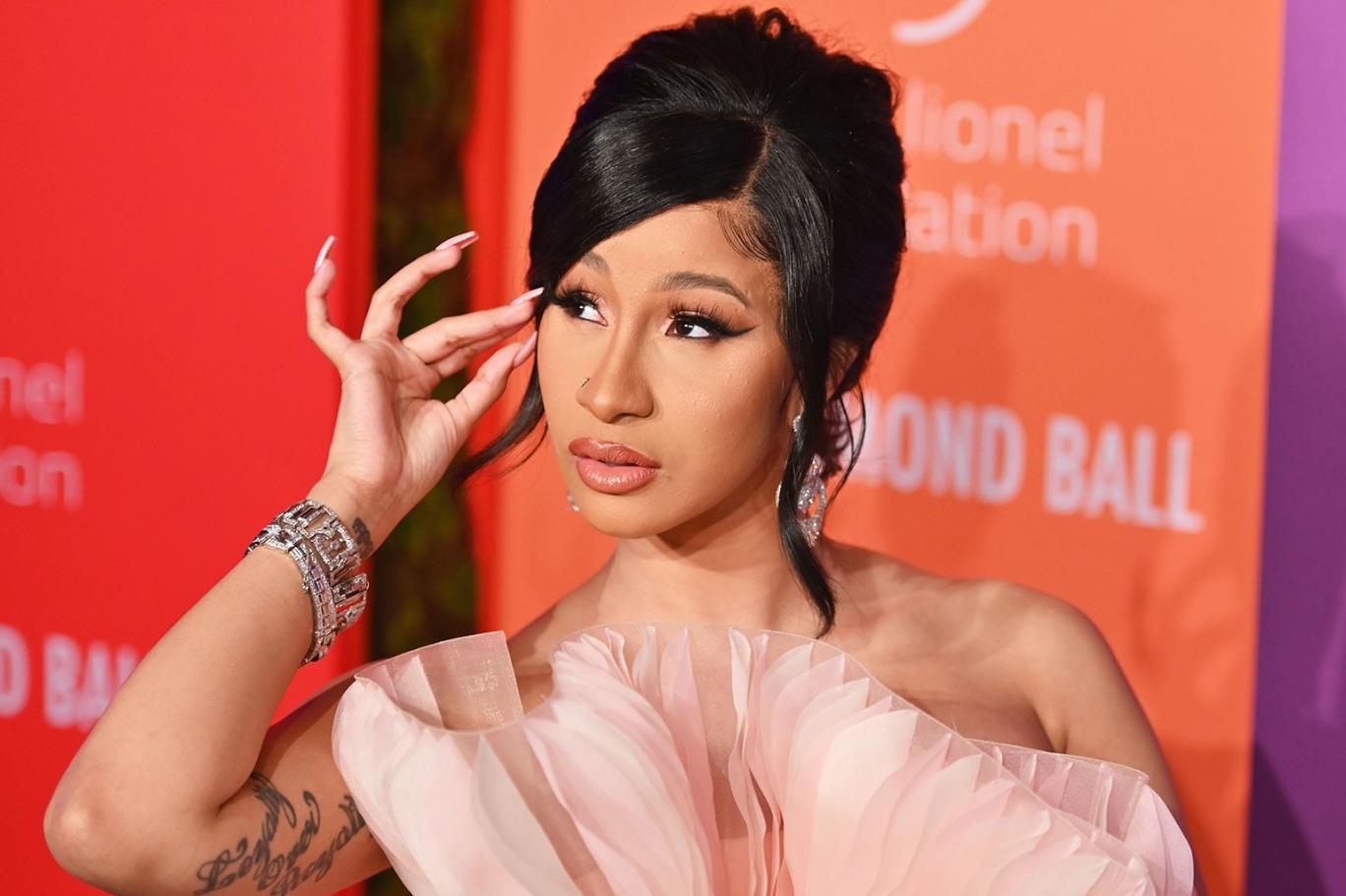 Cardi B says she did not have postpartum surgery. Check out the message that she shared for young moms out there.

The Shade Room told readers that ‘by now you’ve seen footage of #CardiB servin’ LEWKS in Paris for #ParisFashionWeek. Fans can’t get enough of the bold ‘fits and snatched bawdy! Well, Cardi recently gave insight to how she pulls off the fashion moments everyone’s talking about.’

TSR continued and said: ‘Cardi shared that’s she’s been receiving amazing compliments for her figure! While some have questioned if she’s gotten surgery, Cardi denied all post-birth surgery saying “you cannot get surgery after giving birth.” The rapper also promised to share her birth story at some point saying she lost a lot of blood.’

TSR also said that ‘Standing in a full length mirror, Cardi gave a front and side view of her body! She’s wearing what appears to be body shapers and says she’s still swollen in multiple areas of her body.’

Someone said: ‘Love her. Showing mommy’s that it’s okay to not be instantly perfect after you had a baby still beautiful,’ and a follower posted this: ‘She don’t look like she has had surgery to me. Look like baby boy dropped some weight on her it just happened to be in the right places. Boys usually do put weight on you tho.’

Another follower posted this: ‘Gotta believe her…she’s been transparent about her surgeries why deny it now,’ and one other follower said: ‘She looks good and has always been vocal about surgery she’s done so I’m sure if she did do it she would have told us by now.’

One other fan said: ‘Lol she’s not medically allowed to have surgery until 6 months after birth so she’s not lying !!’ and one other follower said: ‘I know she telling the truth because she would be the one to tell us that she did get surgery y’all know she tell us her business lmao.’

A commenter posted this message: ‘I swear childbirth and happiness brings out a different glow to people, I love it!!!’ and more fans praised her.