Azriel Clary Said She Was Not Honest In Her Previous Interview With Gayle King - yuetu.info 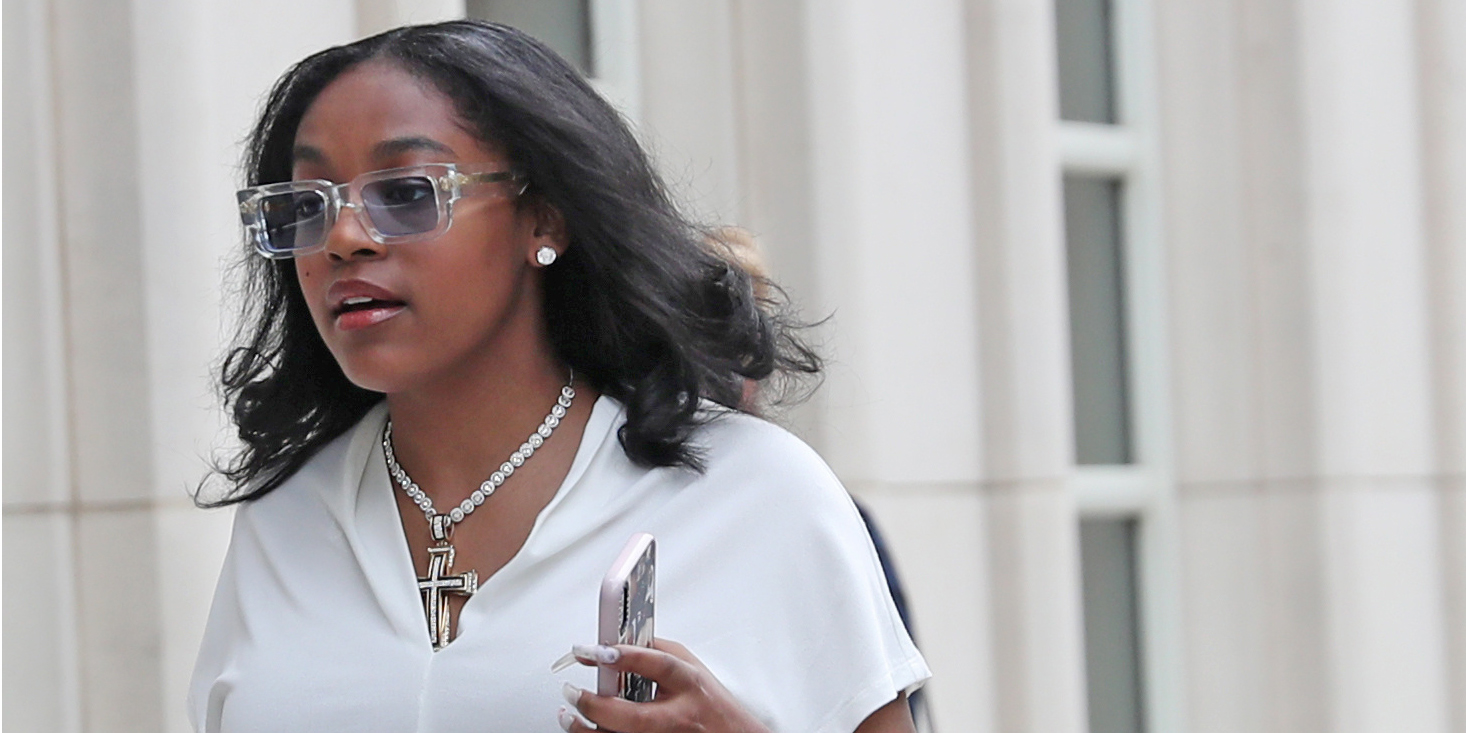 It’s been just revealed that Azriel Clary was not honest in her interview with Gayle King. She said that all that she had to say back then was a result of R. Kelly coaching her.

The Shade Room notes that ‘just on the heels of #RKelly being found guilty of racketeering and trafficking in his sex abuse case, #AzrielClary, who previously said she was his girlfriend, sat down with #GayleKing to get candid about her relationship with him.’

TSR said: ‘If y’all recall, this is not the first time Azriel sat down with Gayle. Back in 2019, Azriel joined R. Kelly and #JoycelynSavage in an attempt to clear Kelly’s name, which Azriel admits was all a lie.’

TSR continued and noted: ‘Azriel testified against R. Kelly in his trial, making allegations of physical and mental abuse. In the new interview, she told Gayle she was not honest about her relationship with R. Kelly, and alleges he coached her on how to answer.’

Someone said: ‘Out of all the women I know in this case… this one is the most conniving! And if he were still out she would be happy to be the main one… I guess that’s why she is maybe working Dubai now…so they say

A fan said: ‘Now that he’s “Negative 2Million” she wanna come out the closet,’ and one other follower said: ‘Why I don’t care because her parents got paid and she did too.’

In other news, Drea Kelly just related to the latest news about R. Kelly . Check out the reaction that she had. She basically said that justice will be served soon.

Someone said: ‘Sis you sat there for years knowing what this man was doing you married him and kept his last name not saying he not guilty but there’s a lot of ppl that should be in prison along with him,’ and a commenter posted this: ‘She knew about it. Her and anybody else who knew about it but was silenced by a coin should be locked up. Now that’s justice.’