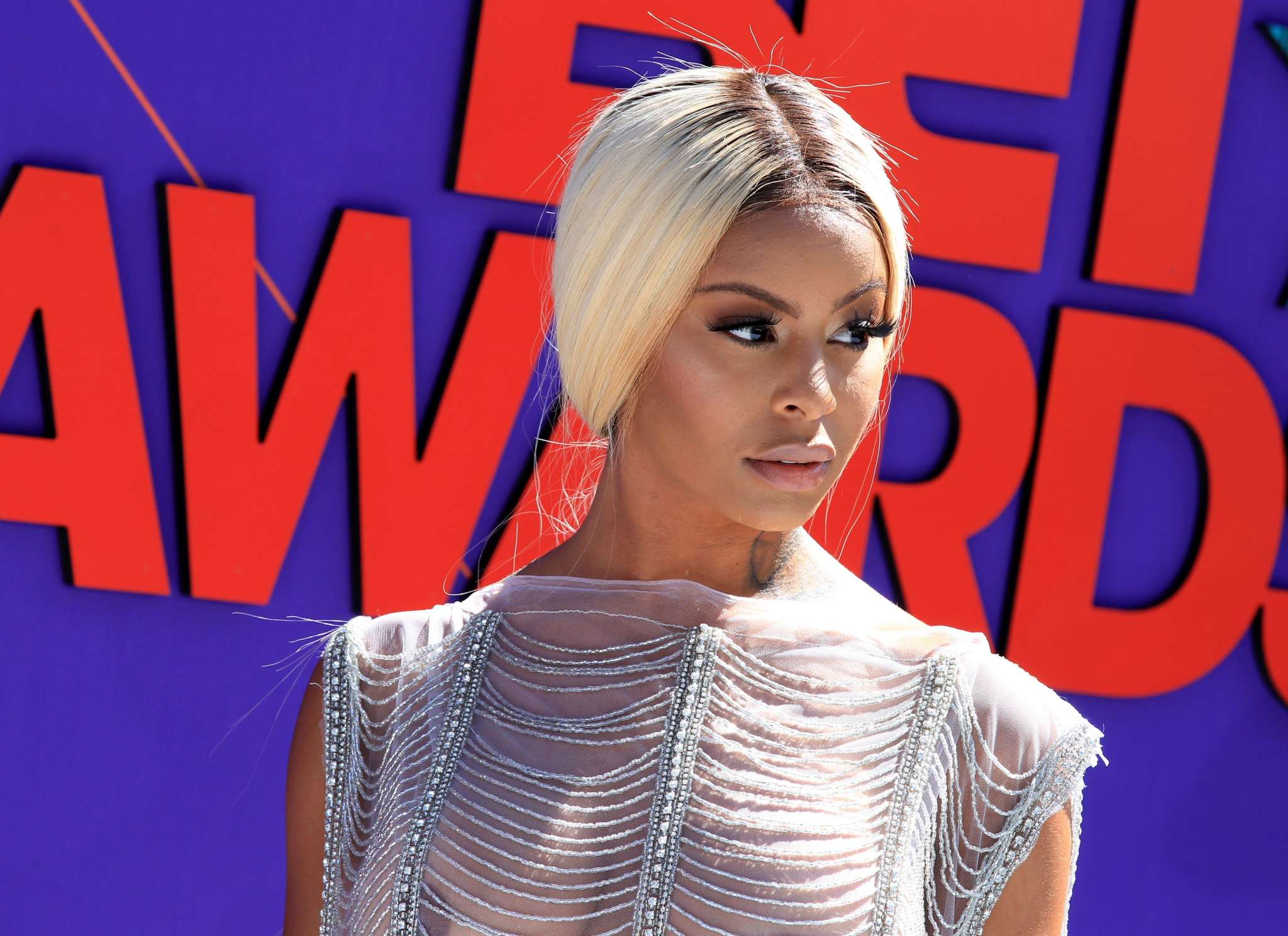 Alexis Skyy had something important to say these days. Check out the latest reports revealed by The Shade Room.

TSR notes that ‘A video is going viral of a former employee at #AlexisSkyy’s Long Island salon, Luxe Beauty Bar, in which the young woman claims she was not paid her last check after leaving the establishment. In the video, the young woman, who we know as Jade, says she wasn’t satisfied with working at the salon and decided to get another job. Upon returning to pick up her final paycheck, Jade alleges she was told there was no money in the business account and when she finally received a check, it bounced and was deducted from her bank account.’

TSR noted: ‘We spoke with Alexis Skyy, who explained that only parts of the young woman’s story are true. Alexis confirmed with us that she closed her salon, and the bank account associated with it, about 3 weeks ago.’

Someone said: ‘It always take public outcry before shit gets addressed with celebrities,’ and a commenter said: ‘How is wanting your money clout chasing? Stop just saying stuff y’all see somebody else say.’

A commenter posted this: ‘I definitely believe her. This is ridiculous & horrible business practices,’ and one other follower said: ‘Thats because she spending yall money to go Dubai and other countries.’

One other follower posted this message: ‘So why did she block her when the girl contacted her about her money,’ and a follower said: ‘You aren’t suppose to close a business account until the checks written from it have cleared unless it needs to be closed for fraudulent reasons.’