Zendaya Shocked Some Of Her Fans With The Latest Statement - yuetu.info 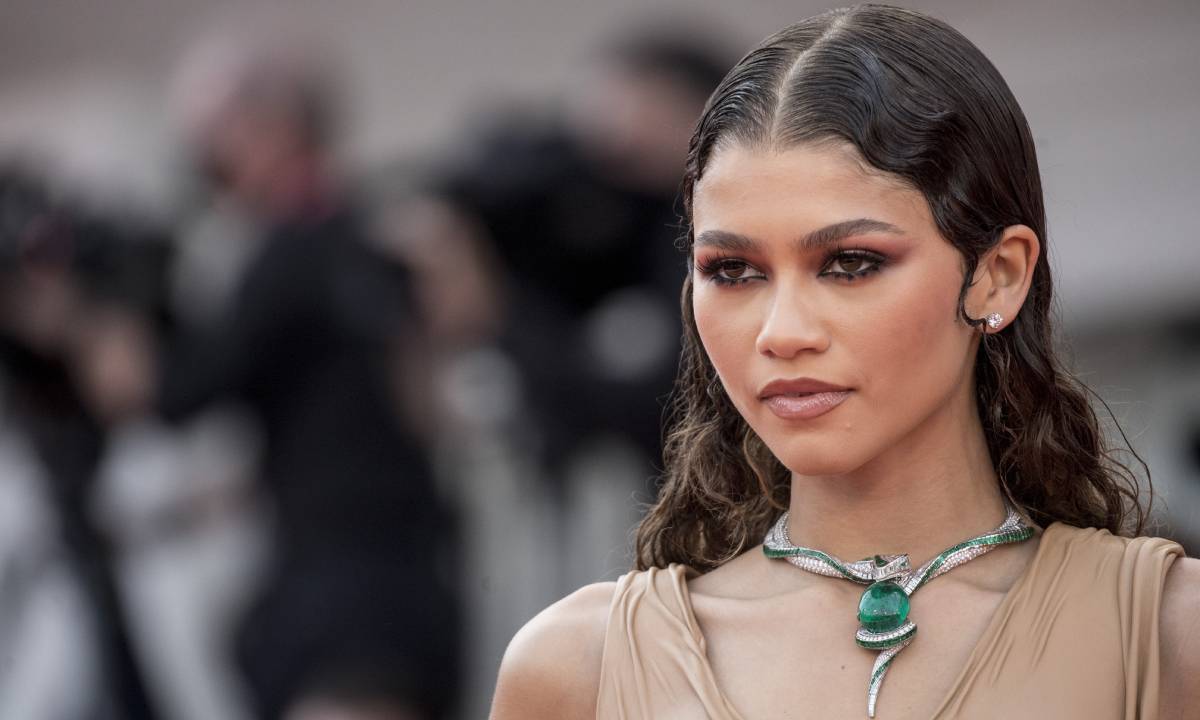 Zendaya made an interesting statement about what she would do when she became a director. Check out all the details below.

‘We’ve all seen Zendaya kill it on the big and small screens, and it looks like the young talent now has her eyes set on the director’s chair,’ The Shade Room noted.

TSR said that ‘While speaking with British Vogue for their October cover story, the 25-year-old Oakland native said she wants to expand her career in the film industry, and it looks like directing will be her next feat.’

Zendaya said she believes art itself is a ‘huge catalyst for change.’

‘If I ever do become a filmmaker, I know that the leads of my films will always be Black women,’ Zendaya said.

Someone said: ‘She can have a preference what’s wrong with that??? White directors do it all the time,’ and a commenter posted this: ‘she never said there wouldn’t be any white ones, she said her LEADS.’

Someone else said: ‘Beautiful. When you are in positions of power as a black person use your platform to reach back and bring up others. That’s what Sidney Poitier, Cicely Tyson and so many others did for us.’

A fan said: ‘One thing about Zendaya, she is ALWAYS for Black people. Whether she is advocating for our rights, repping the culture, supporting her Black peers and contemporaries, etc. I just love this woman. It has been amazing watching her grow from Disney Channel, dancing, and music to where she is now.’

Someone else posted this: ‘Shes using her platform to give more darkskin black woman opportunities that are always given to light and white women. Why yall mad?? she plans to do more than what all these black male directors have done lately.’