Will Smith Addresses His 'Open Marriage' - See What He Has To Say - yuetu.info 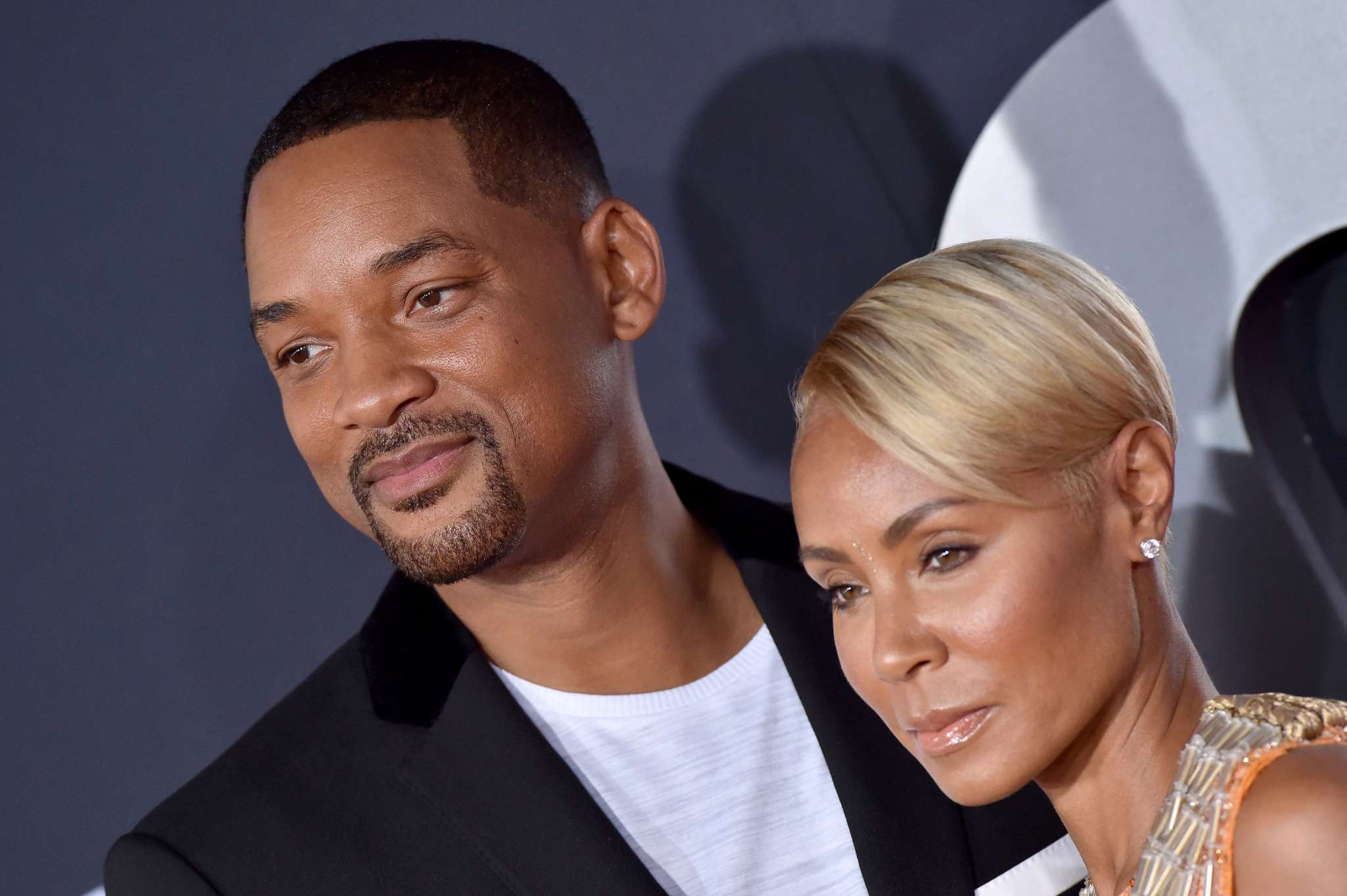 Will Smith talked about his open marriage and shocked a lot of fans. Check out the details as they were revealed by The Shade Room.

‘As one of the most successful actors of our time, #WillSmith recently revealed he spent a large portion of his life trying to live up to the standards his star-studded career set for him. While speaking with @GQ, Will opened up about his journey to evolve from an excellent movie star into a well-rounded man, and discussed how his marriage has played a part in that over the years,’ TSR notes.

They continued and said: ‘Will and Jada have been couple goals for years, which may have changed for some fans of the stars after #JadaPinkettSmith revealed she had a previous “entanglement” with #AugustAlsina. While speaking with GQ, Will revealed that he and Jada have not had a “conventional” relationship, revealing that their relationship stopped being monogamous at some point.’

‘Jada never believed in conventional marriage…Jada had family members that had an unconventional relationship. So she grew up in a way that was very different than how I grew up,’ he said.

Someone said: ‘They was never really anybody goals we all knew what they was doing lmao,’ and a commenter posted this: ‘It’s been an “open” relationship… they’ve told us this in so many ways.’

One other follower said: ‘Big Willie & Jada doing marriage how it works for them,’ and a commebter said: ‘He’s a Libra so he chill asf but in reality he wants to raise hell lol.’

A fan said: ‘And everybody knew they had an open relationship so I was so confused why they were attacking her . It’s not “cheating” if that’s the lifestyle they chose to live. It’s weird but it’s their choice.’

Someone else said: ‘Basically, they both had sneaky links, so if y’all see them out, mind your business. They ain’t leaving each other,’ and a commenter posted this: ‘I thought everyone knew they were open. They just don’t tell their business and that’s ok.’