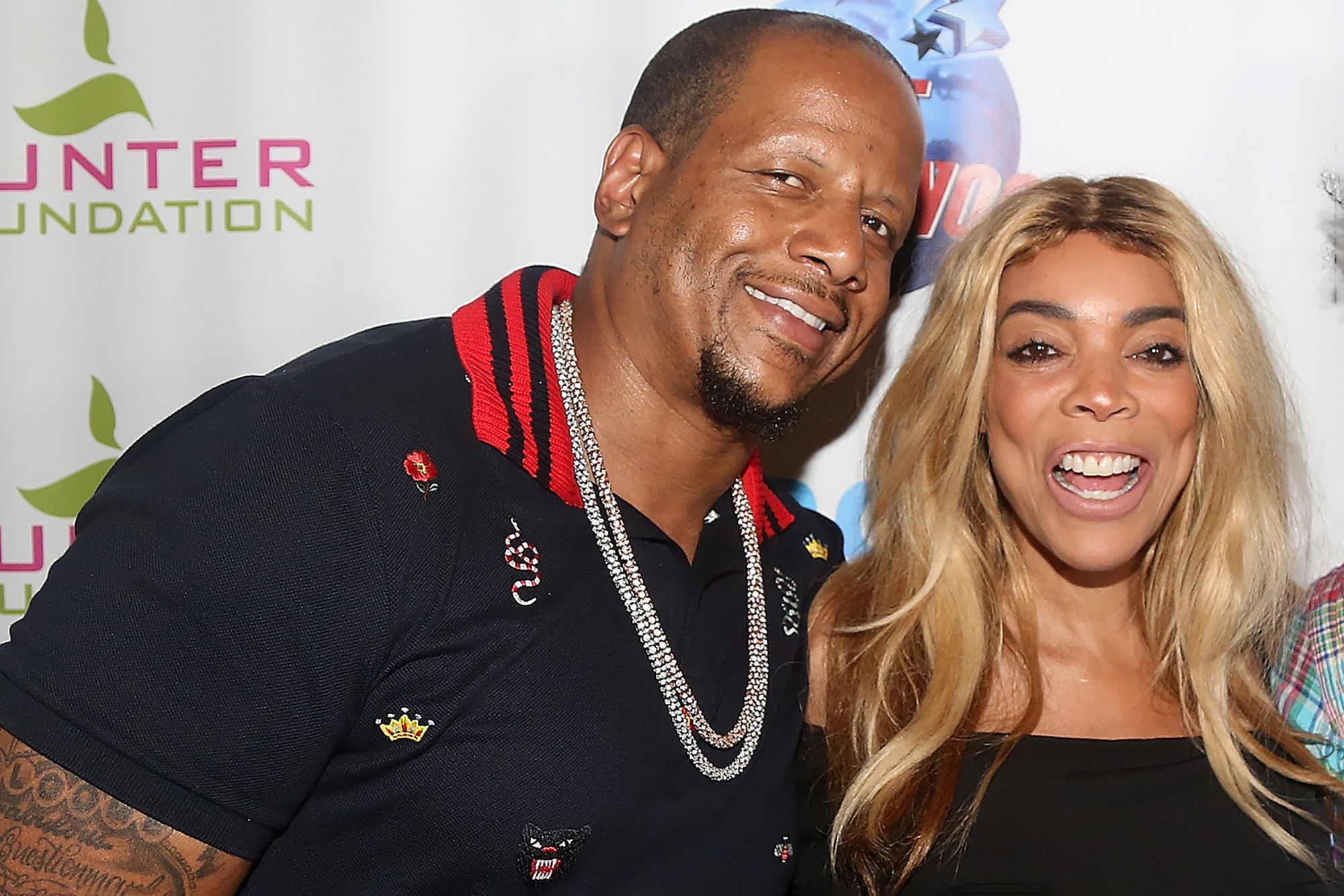 Wendy Williams‘ ex, Kevin Hunter has been dropping some pics on his social media account following his birthday. Fans don’t have nice words to tell him after seeing these. Check out his post below.

Someone said: ‘It’s your birthday but you still focused on Wendy,’ and a commenter posted this: ‘He stunting too hard with Wendy’s money.’

A follower said: ‘Bro is looking like that 1 uncle who simply can’t accept his age,’ and someone else posted this messaage: ‘This is miserable. You couldn’t pay me to shade anyone on MY birthday. It’s a celebration!’

Somoene else said: ‘Kevin low down for that health is wealth comment right now,’ and another follower posted this messaage: ‘Be careful of what you point out about others Karma has a way of teaching you a lesson as well…stay kind and humble.’

One fan said: ‘Whew that’s messed up! Smh! Way to kick someone when they down while spending THEIR money to find your lifestyle. Sheesh,’ and a commenter said: ‘The shade was uncalled for.’

Someone wrote: ‘@tmeach while ms Wendy in the hospital.. it be the ppl who was once close to you smh unbelievable,’ and a commenter said: ‘It’s sad when a man’s wealth had to come from his woman tho.’

Just the other day, we revealed that as you probably know by now, Wendy Williams has been diagnosed with Covid. Check out the latest reports on her health offered by her brother.

‘ Tommy Williams spoke about her condition and says she’s stabilized as he thanked everyone for their support and prayers. As previously reported, last week he was hospitalized due to mental health concerns. Prior to that it was announced she tested positive for COVID, pushing back the premiere of her talk show. We are continuing to keep her lifted in prayer,’ The Shade Room notes.