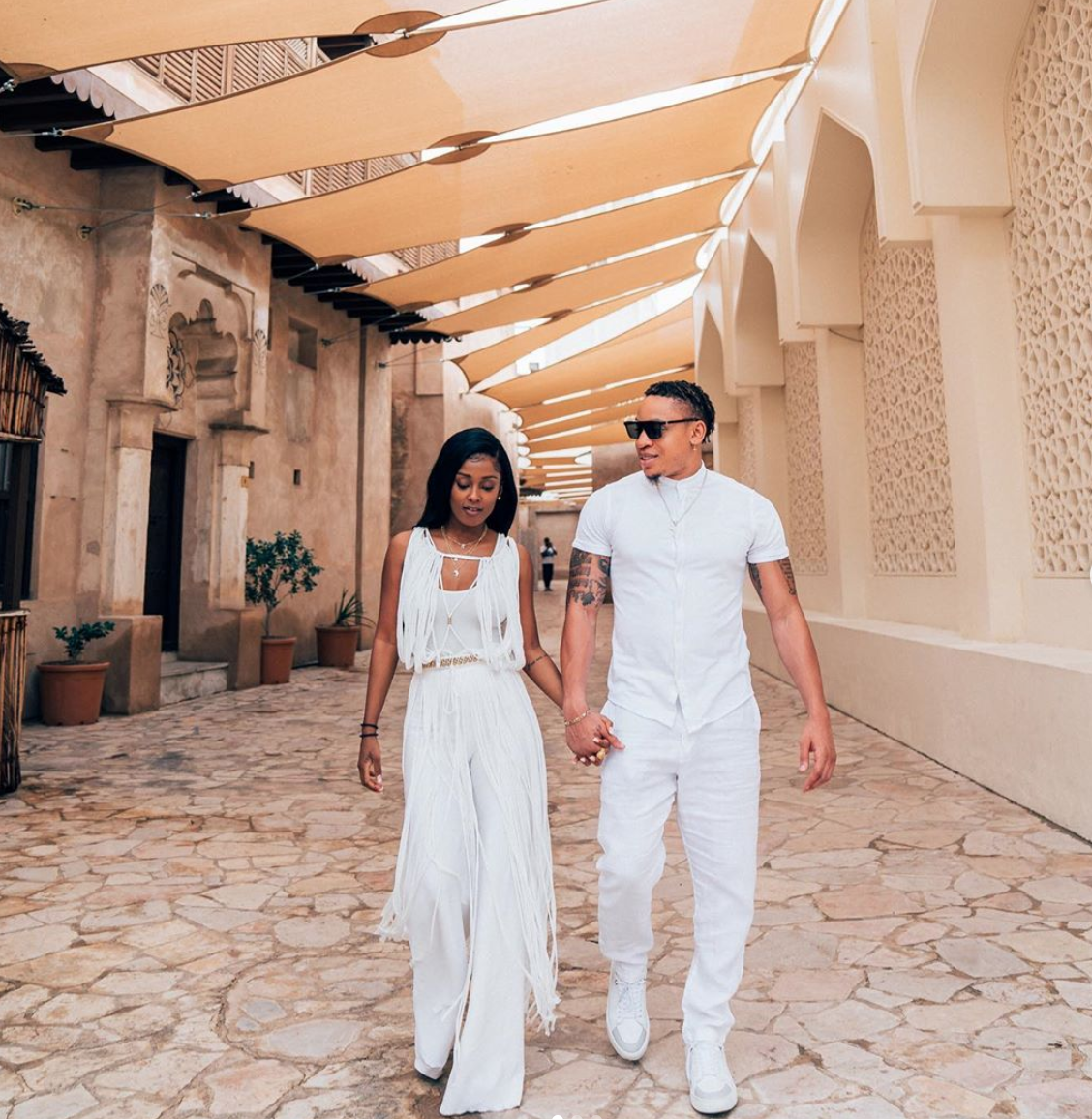 It’s been just revealed that Rotimi and Vanessa Mdee are welcoming their first baby. Check out the post below.

It has been also revealed that the baby’s name is Seven.

Someone said: ‘Seven will always be a perfect name!!! Congrats!!’ and a commenter posted this: ‘The middle name means God’s crown. Congratulations!!’

One other follower saod: ‘Sis gotta the prettiest lazy eye I’ve ever seen. Congratulations to them!!!’ and a commenter posted this: ‘That was fast we just found out lol but congrats to them.’

A fan said: ‘Who decided that out of all numbers… Seven is suitable for children. David Beckham… Erykah Badu… who?’ and one other follower said: ‘They said yall gon get the announcement and the baby in the same month.’

Another fan said: ‘So you mean to tell me this whole time I’ve been faithful, this man done and went and had a baby on me???’ and one follower posted this: ‘Who and who? anyway… the baby born, can we get a hair appointment.’

One other follower said: ‘Congratulations but it’s something off abt that frontal it’s upsetting me n my homegirls.’

More people continued to praise and congratulate the couple like there’s no tomorrow. Stay tuned for more news.