Toni Braxton Is Having The Time Of Her Life On A Boat Trip - Check Out Her Video - yuetu.info 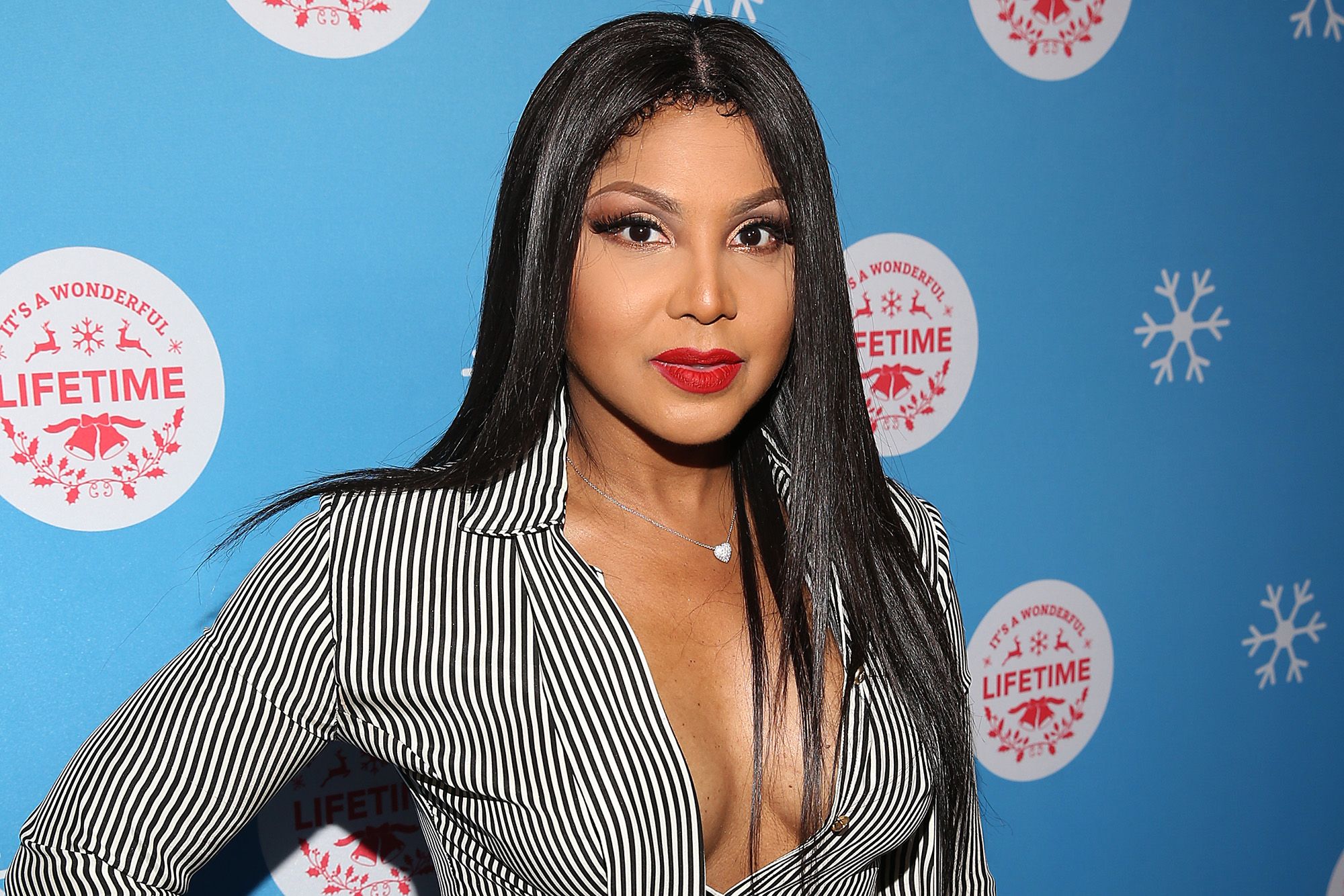 Toni Braxton shared a video on her social media account to show fans how she is having fun. Check out her clip below.

One other follower said: ‘Not one person in the background know how to dance 😂😂’ and a fan said: ‘Everybody doing their own thing….Happy Anniversary.😍’

One fan said: ‘Sis in the green in the background thought she was DOING IT’ and one other follwoer said: ‘Heeeeeey now. They got moves, dancing too while watching. Happy anniversary to them.🎉🎈’

Someone else posted this: ‘Happy anniversary y’all. Ain’t nothin like some real, black love. 👏🏾’ and a fan said: ‘The lady in the back in the green. Sus barely kept that balance 😩😂’

A fan said this: ‘It’s the moves for me @therealtracibraxton Happy Anniversary ❤️❤️’ and one other fan said: ‘I saw ALL of her sisters’ faces in her facial expressions though lol. Strong genes!’

At the beginning of this month, Toni celebrated the birthday of her son.

Toni Braxton was the proudest mom out there. She is praising her son, Diezel, after he spent his first week at Howard.

Someone said: ‘By the way, where have you been fav we’ve been missing you being active with us! 😩’ and another follower posted this message: ‘Prepare to hear “H-U You know” every every time the school is mentioned. My nephew graduated from there almost 4 years ago and he still says it🤦🏽‍♀️ 😂 All the very best blessings to your son.’

In other news,   Toni Braxton dropped her clothes for the ‘gram and impressed fans with the latest pics that she shared on her social media account.