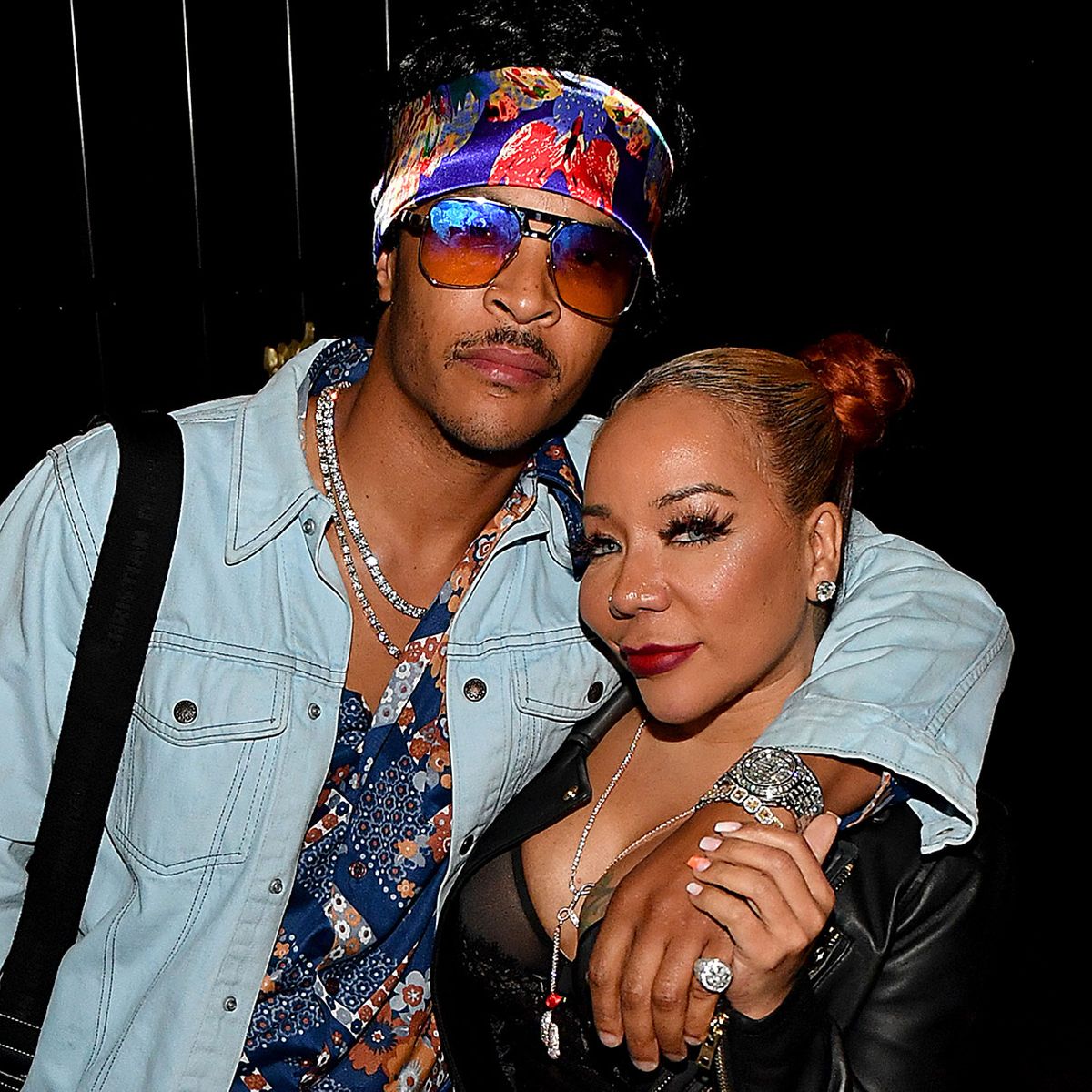 ‘S/O to @iamdesibanks & @iamparlae …But FYI I’ve had this show concept in development since I wrote this song in ’09-’10… ain’t never no biting off another person’s ideas… & ain’t neva no hatin when someone adds to ideas of mine….I’m too fye for that… however I’d love to work with boffum on whatever they got goin on & they always welcome to work wit me on my project. It’s the Atlanta Way…. 👑👑👑’ Tip captioned his post.

Someone said: ‘This is my Mood after work or I’m just over it and need something New! 😝’ and another follwoer posted this: ‘Hopefully this better than “da trap”. Cuz the story line for da trap was phenomenal. But the ball was dropped with final product of that film . For example, There’s one part of the da trap where the mic is showing from the side of the screen…..which I’m happy you directing cuz u won’t let shit like that slide 🙌🏿’

A follower said: ‘I remember this mixtape…. Why ppl act like Tip aint/wont the man…… Shit baffles me!’

Someone else said: ‘Nothing new under the sun. People need to research before they speak.’

Not too long ago, we revealed that Tip is among the celebs who are sharing messages in the memory of the late Michael Kenneth Williams . Check out his message below.

‘Rest up King 👑 It was always Love and Respect when we crossed paths. May peace and understanding bless your loved ones during this difficult time. 🤲🏽🕊👑’ Tip captioned his post.