T.I. Shares A Message In The Memory Of Michael K. Williams - yuetu.info 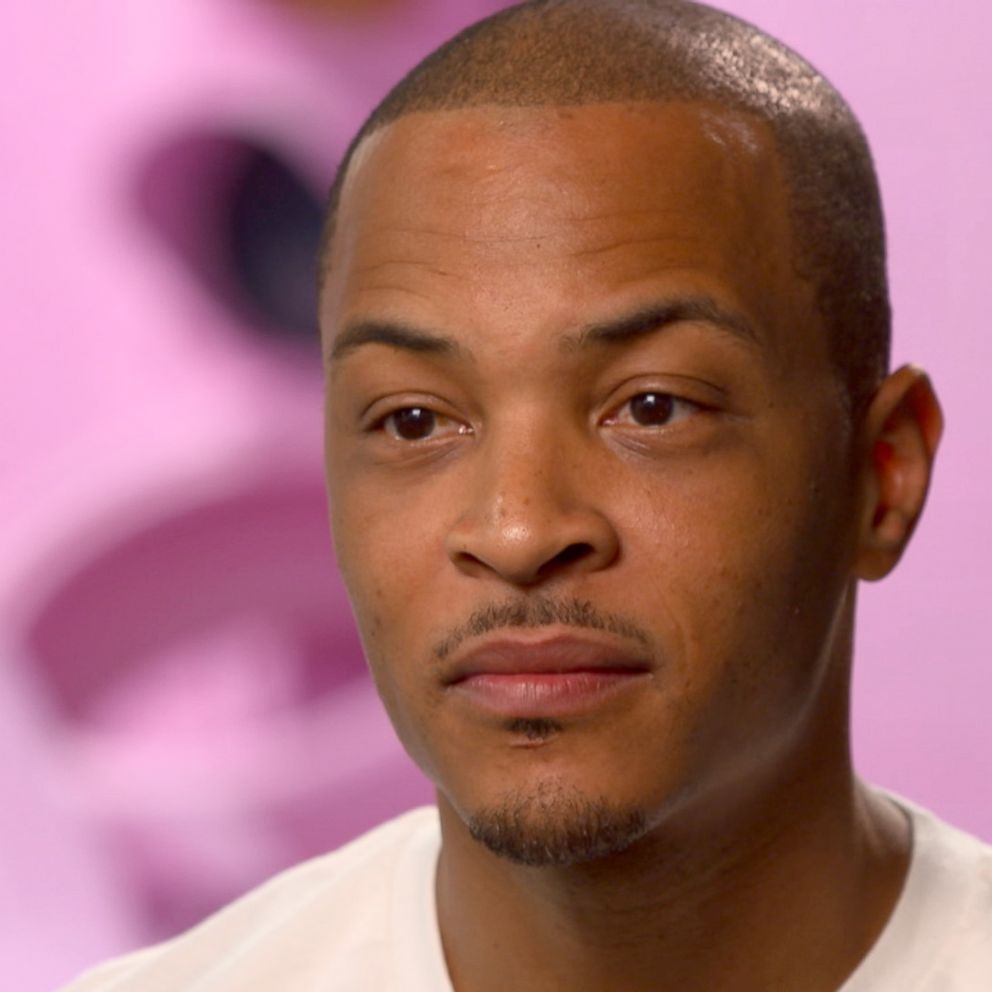 Rapper T.I. is among the celebs who are sharing messages in the memory of the late Michael Kenneth Williams. Check out his message below.

‘Rest up King 👑 It was always Love and Respect when we crossed paths. May peace and understanding bless your loved ones during this difficult time. 🤲🏽🕊👑’ Tip captioned his post.

Someone said: ‘Dang! Another 1 gone. Absent from the body present with the lord,’ and a commenter posted this: ‘Gone too soon, 54 is young #MichaelKWilliams #GreatActor #GoneButNotForgotten 🙏🏽🙏🏽’

Someone else posted this message in the comments: ‘He was definitely a rising star that will be truly missed in the movie industry.🙌🙌’

Another follower said: ‘Condolences to you love one’s rest peacefully king👑🙏’ and someone else posted this: ‘I just seen him in bmore like a month and 1/2 ago and had a good convo at the crab spot, sip 👑’

One other follower said: ‘R.I.P. King!!! You have always been my favorite Actor! May God Be With Your Family!!!💙💙’ and a commenter posted this: ‘They frame my boi ‼️long live Michael K Williams same way they did dmx.’

In a statement, the HBO TV network, which aired 60 episodes of The Wire between 2002 and 2008, said something very touching.

‘We are devastated to learn of the passing of Michael Kenneth Williams, a member of the HBO family for more than 20 years.’

The network continued: ‘While the world is aware of his immense talents as an artist, we knew Michael as a dear friend who was beloved by all who had the privilege to work with him. We send our deepest condolences to his family for this immeasurable loss.’

In a BBC interview in 2018, Williams explained why The Wire was such a success.

‘I think it has just stayed with people because it’s still relevant now, because of the climate of what’s going on in the United States. I think it’s actually a little sad,’ he said.

Let’s keep Michael’s loved ones lifted up in prayer during such a difficult time.