Spice Girls Fans Are Excited - The Group Reunites For A Re-Release Of 'Spice 25' Album - yuetu.info 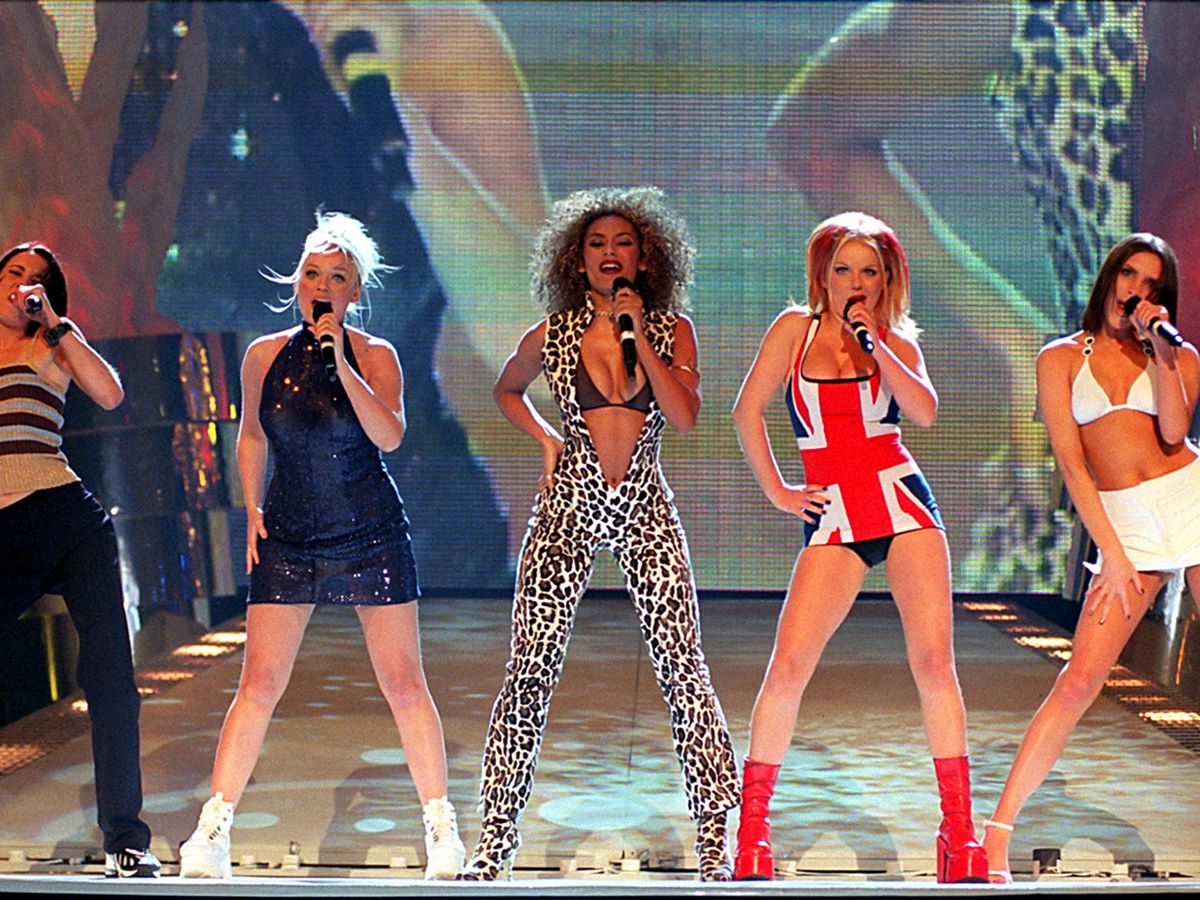 Spice Girls fans are in awe following the latest news. Check out the latest reports that have people cheering for these ladies!

A post shared by Scary Spice Mel b (@officialmelb)

The amazing album features all the songs from the original LP, bonus tracks, B-sides, and previously unreleased archive recordings.

All I ever wanted was to be accepted and to make everyone around me — gay, straight, brown, Black, shy, or loud like me — to feel they can celebrate who they are and to be free to be themselves,’ stated Mel B.

She continued and said: ‘All I hope, 25 years on, is that message has been heard loud and clear. It’s true that in the end love IS all you need, so I thank everyone who has ever bought a Spice Girls record or stood in the rain to greet us or got dressed up in pink, in a tracksuit, a ginger wig, a leopard-print catsuit, or put on Vic’s iconic pout!’

Someone said: ‘I have played “say you’ll be there” over 20 timed today back to back. Just to watch Mel B dance! Great Rhythm girl!’ and another IG follower posted this: ‘I’have heard SG from the beginning of the band! ❤️ I started to study English to know what were the meanings of your lyrics 🎵 back then we didn’t access on Google 🤣 today I’m 32y old and I still love you like before 😘’

One other fan said: ‘I’m 32 grew up with the Spice Girls always wanted to go to a concert never made it. But I’m still listening to music currently trying to get the movie again and I have so many awesome platform shoes💜🦋♌💜 they definitely had a huge role in that women can do anything GIRL POWER AND PEACE ☮️✌️’