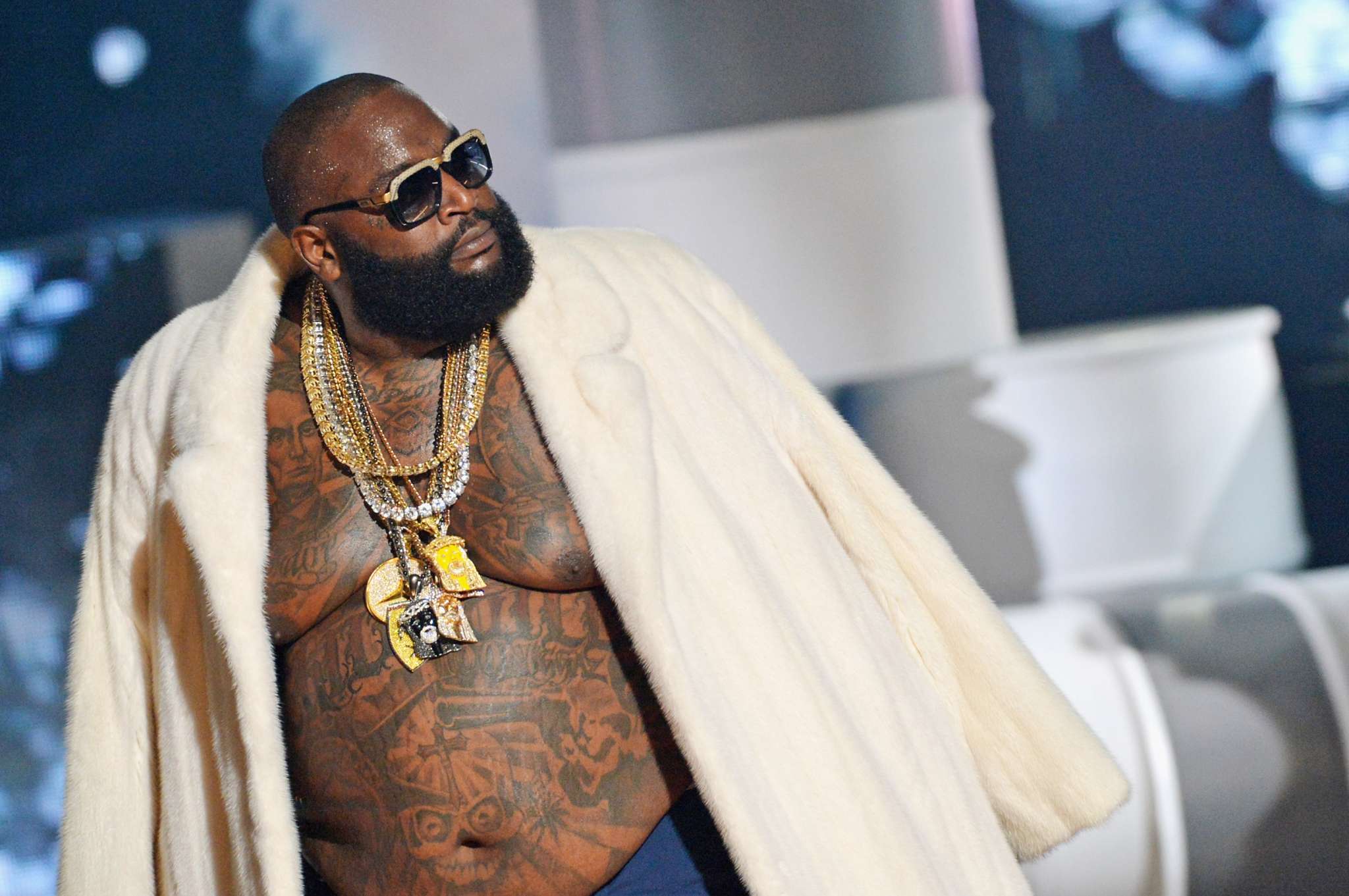 Rick Ross agreed to pay Brianna Singleton $11k on a  monthly basis. Check out the available details below.

The Shade Room notes that Rick Ross and Briana Singleton have been battling it out in a paternity case, and it looks like the case is finally closed.

TSR notes that ‘According to @TMZ_tv, the judge in the case signed off on Ross’ request to make monthly child support payments of $11,000 per month for their three children.’

‘The legal documents also state Rick Ross has agreed to pay for the children’s health insurance as well as their extracurricular activities if they exceed $7,560,’ TSR posted.

A follower said: ‘he definitely got the money for it but he got played. half of that going to her,’ and a commenter posted this: ‘Make me laugh at the 340 I get most months for two!’

A fan wrote this messaage: ‘nah rick ross got way too much money,’ and a commenter said: ‘Fair enough. Hell them kids aren’t spending 11k a month.’

Not too bad when he’s a multi-millionaire he got off easy.’

A follower said: ‘This is fair. It’s 3 kids, it’s just over like $3,600 for each kid. That’s enough and not excessive,’ and a commenter said: ‘ i guess you didn’t read the article where it said he is paying for that and extra curricular activities. Just a few seconds of reading would’ve saved you from this comment.’

Someone else said: ‘Most women gonna be like she made out … but in reality he really did … what’s 11k for 3 kids when he pays 30-50k a month on his house expenses.’