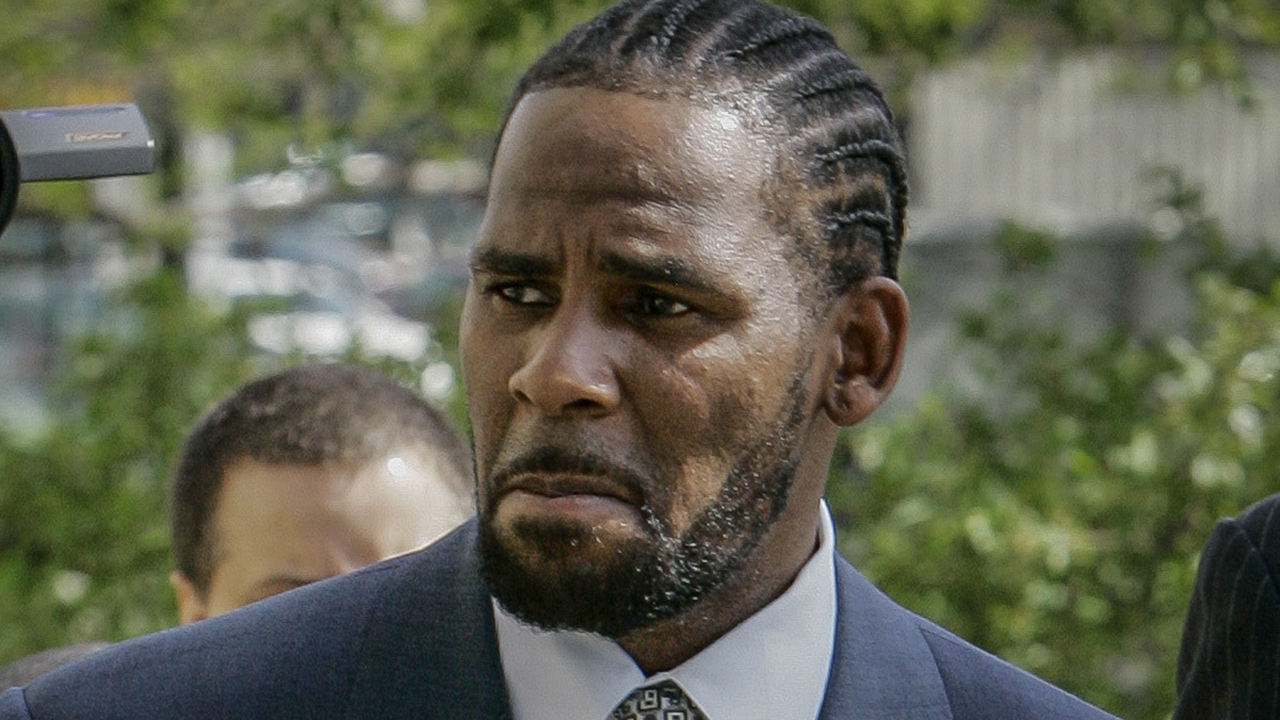 It’s been just revealed that R. Kelly was found guilty in a racketeering case. Check out all the details that are revealed by The Shade Room.

‘The news just broke that #RKelly has been found guilty of racketeering in the sex trafficking trial, but it doesn’t look like his legal team is accepting the outcome. Following the verdict, R. Kelly’s defense lawyer #DevereauxCannick provided a statement saying this wasn’t his client’s expected outcome. In addition, it doesn’t look like the fight will be over just yet, as Devereaux claims he will be appealing the guilty verdict. According to @nytimes, R. Kelly’s sentencing hearing is scheduled for May 4, 2022,’ TRS notes.

Someone said: ‘We’ll see how hard your willing to ride with Robert once you realize you won’t be getting paid…’ and a follower posted this: ‘It was an open secret he was touching on little girls everybody involved needs to be behind bars. Parents who trafficked their kids, and everyone on his payroll who knew.’

A follower posted this: ‘He was not anticipating this verdict…” we were. Bye, Robert,’ and a commenter said: ‘We don’t gotta hear nothing this man has to say especially after comparing r Kelly to MLK JR.’

One other commenter posted: ‘So when are the parents of those kids and the staff who helped him all these years going to jail?’

Someone else said: ‘What about the parents? How were they even around r Kelly. His concerts were never for kids. I get it. Let’s go after him ok but go after everyone who had a hand in this trafficking thing.’

A follower said: ‘Good Riddance…also get everyone that approved and enabled it for a check.’

Recently it’s been revealed that a lot of people are outraged following the latest reports. It seems that R. Kelly ‘s attorney compared him to Martin Luther King Jr. Check out the available details below.