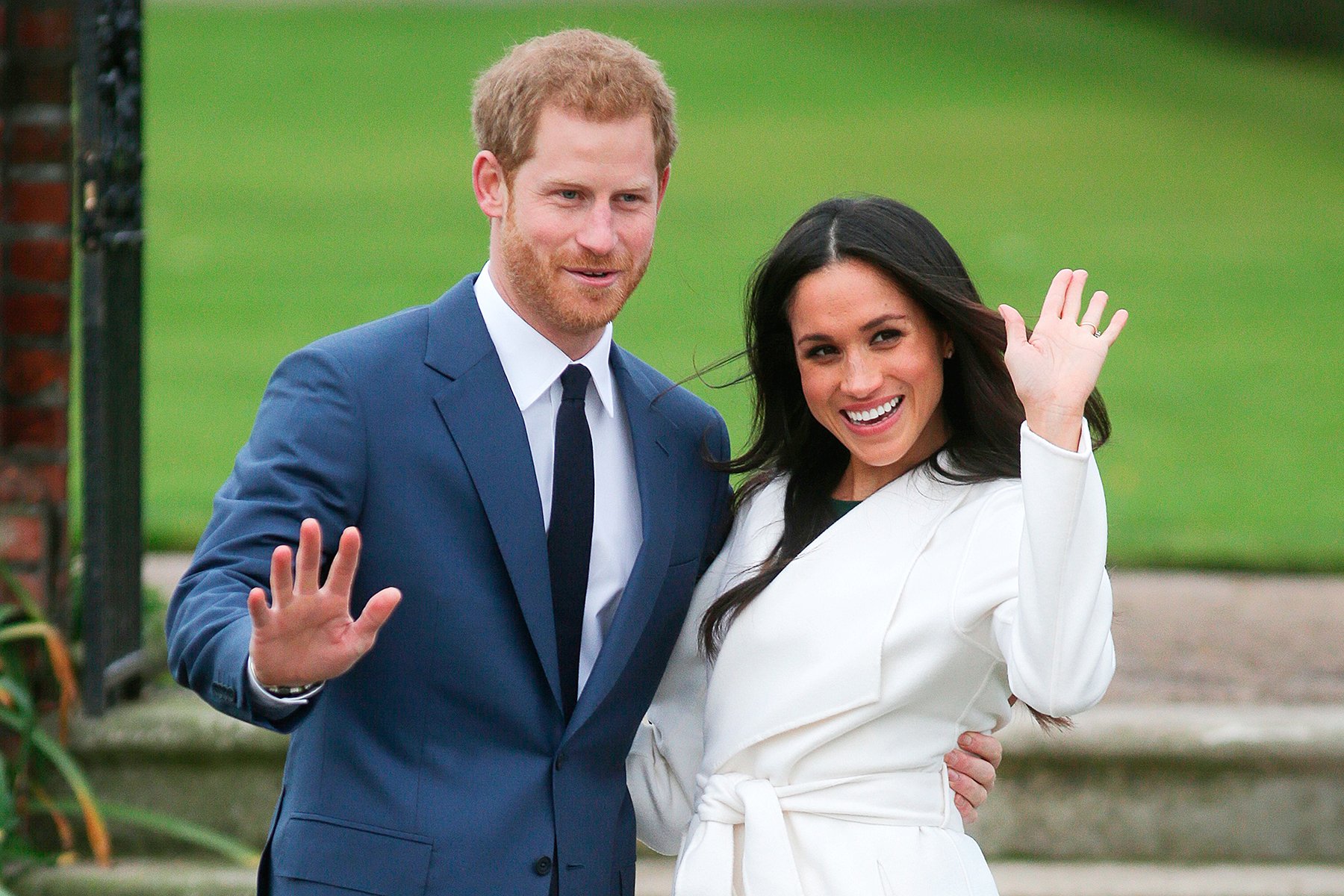 It’s been just reported that Prince Harry and Meghan Markle dined at a famous restaurant. They also made an important donation.

The two of them are out in New York City, ‘and as the couple makes their stops around the city, they stopped for some soul food in Harlem on Friday after visiting with students at P.S.123 Mahalia Jackson School,’ The Shade Room notes.

TSR cited info from @harpersbazaarus, and noted that ‘Harry and Meghan donated $25,000 to the employee relief fund at #Melba’s, which is a soul food restaurant located on 114th St in Harlem. The fund helps to benefit employees that have been affected by the pandemic, and is in conjunction with the nonprofit Team Unity Incorporated. There is a $250,000 goal for the fund, with ninety percent of the funds going to the salaries of the employees at the restaurant and the remaining going to Team Unity, which benefits “multicultural education in the NYC Metropolitan area.”‘

TSR also noted that ‘Melba Wilson, the owner of the restaurant, took to Twitter and said, “It was such an honor to officially welcome Prince Harry and Meghan, the Duke and Duchess of Sussex to Melba’s!’

Someone said: ‘Oh they in the hood lol I love they food,’ and a commenter posted this: ‘The British press currently thinking about how to spin this in a negative way lol.’

One fan said: ‘British tabloids gonna be like ” Meghan forces staff to rub her feet then is forced to pay a fee of $25K “‘ and a commenter posted: ‘they really out here unproblematic & enjoying life since they left that toxic palace.’

One follower said: ‘The daily mail gone find a way to make this negative,’ and a fan wrote this: ‘I love them but I know the Queen is ticked tf off.’

One follower posted this: ‘Solange and Harry both got the second child assignment right,’ and a follower said: ‘Yasss Megan wanted her some Baked Macaroni and Cheese, Collard Greens and Fried Chicken.’

Someone else said: ‘Y’all want Meghan to be the enemy so bad hidden behind racially ignorant motives , when she’s a beautiful woman and a good person.’