Polo G Was Just Arrested In LA - Here Are The Latest Details - yuetu.info 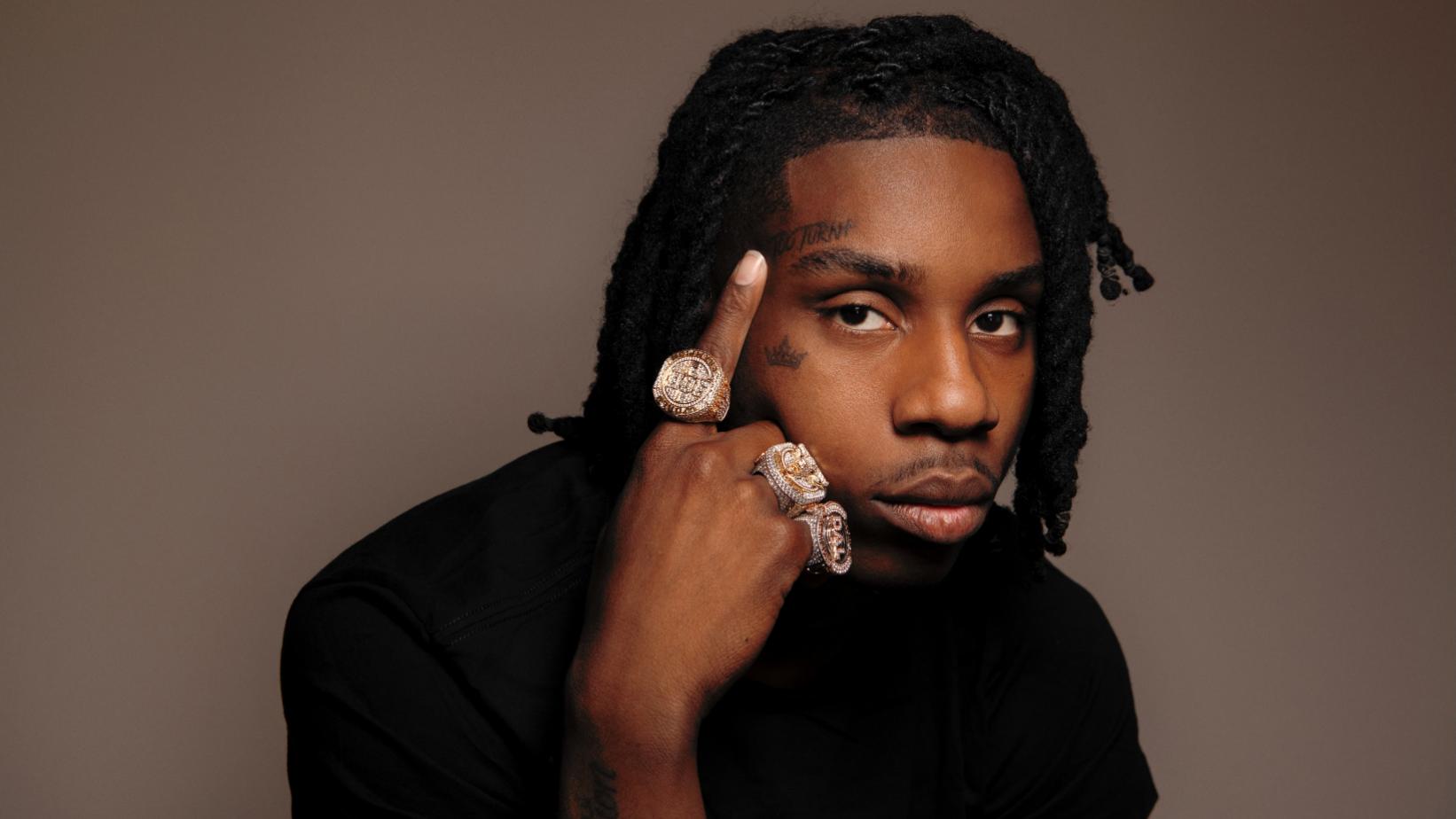 It’s been just revealed that Polo G has had a really bad experience with he police lately. Check out the latest reports coming from The Shade Room.

TSR notes that ‘According to @TMZ_tv, law enforcement sources say he was arrested yesterday afternoon in downtown Los Angeles. Authorities claim Polo was carrying a concealed firearm, which is a felony in the state of California.’

TSR continued and said: ‘The report states that Polo G was the passenger in the vehicle. In addition, an underage male who was in the car was also booked on the same charge. We’ll keep you updated as more information becomes available.’

Someone said: ‘His mama about to be pissed 😂’ and another follower posted this: ‘He needs to do better… wasting his opportunity 🤦🏾‍♀️’

A follower posted this: ‘Free him! What Durk say “don’t ask why I be carrying a gun cause these niggas be killing the artist” !!!’ and someone else said: ‘They really just stalk rappers and wait for them to mess up smh.’

Someone posted: ‘Well someone recently broke into his mother’s house…. I understand it.

But you gotta be smarter than that,’ and a commenter said: ‘I wonder why the police force wants him so bad for? Seems like he being targeted.’

Someone said: ‘Stop blaming police for rappers stupidity. They’re rich and they’re rappers not gangsters. Polo got zero opps leave the gun at home!’ and another follower posted this: ‘Of course he did. He would be a rapper if he didn’t. They get all this opportunity but still want to be hood and go to jail.’

A fan said: ‘Rather get caught with can’t fuck with too many, I feel like I’m too authentic😮‍💨’ and someone else posted: ‘I mean he not gon learn his lesson atp he want to be in jail 🤷🏾‍♀️😒’

Someone posted this: ‘I don’t wanna be NO WHERE that I can’t carry a firearm legally..F Los Angeles & NY.’