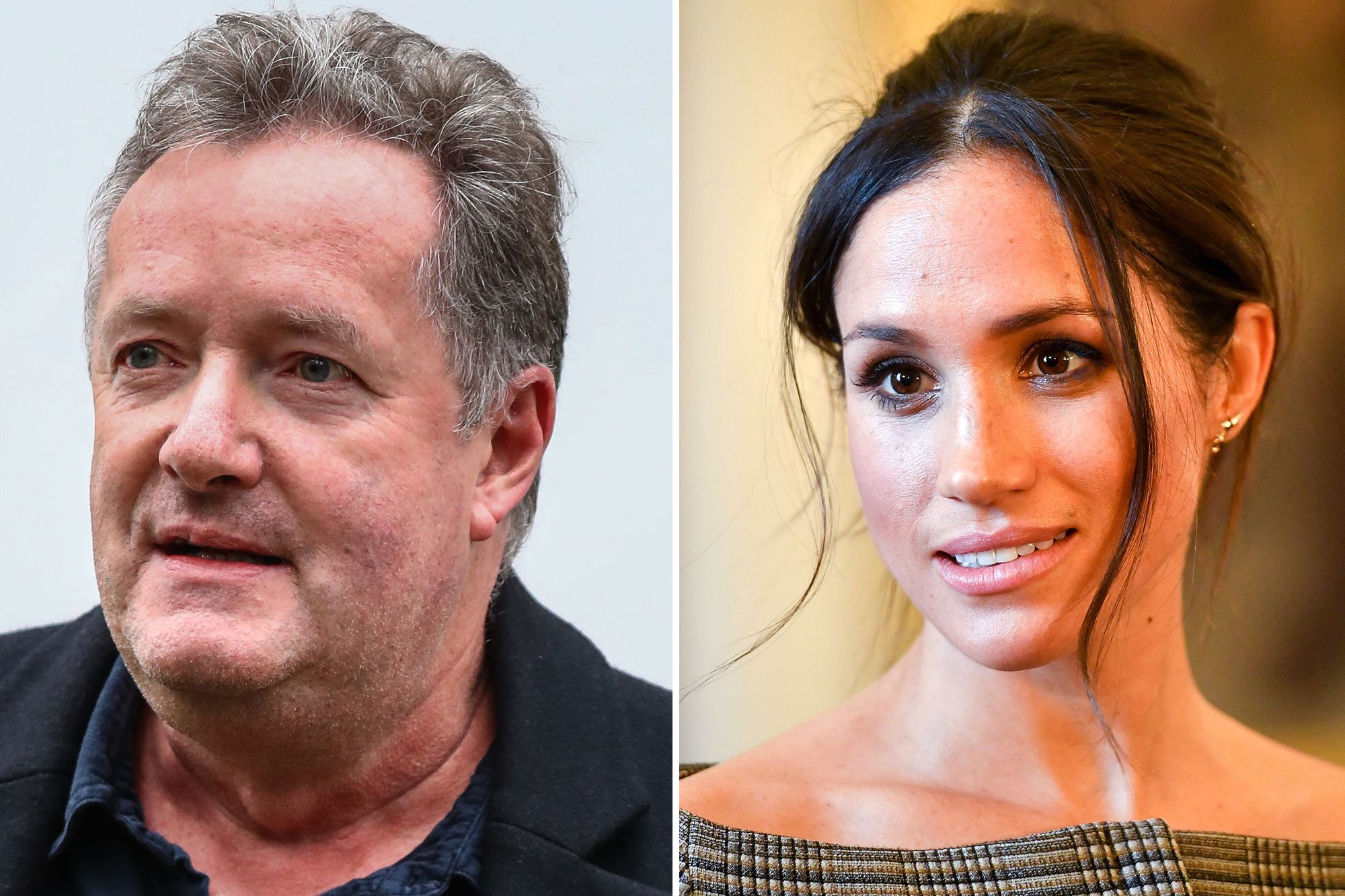 Piers Morgan can relax following an important victory that he celebrates these days. According to the latest reports, he’s been just cleared by the UK media watchdog following criticisms of Megan Markle’s interview with Oprah Winfrey. Check out the details below!

It’s been just reported that Morgan has been cleared by the British media regulator Ofcom, which ruled that he did not breach broadcasting code back when he criticized Meghan Markle’s Oprah Winfrey interview.

The latest reports published by the U.K. media watchdog said that Morgan was ‘not in breach of its broadcasting rules’ when he questioned Markle’s claims of suicidal thoughts, live on ‘Good Morning Britain.’

As you probably know by now, he left his role on the talk show after commenting about the issue.

Back in March, Markle and Prince Harry sat down with Winfrey for a mind-blowing interview.

During the talk, she admitted to having suicidal thoughts – this was allegedly happening when she was still living in the U.K. Back then, she said that she did not get the support that she needed from the royal family.

He also said that he does not believe what she has to say about the matter, as BBC was revealing back then.

The regulator cleared Morgan and ‘Good Morning Britain’s network ITV of any wrongdoing.

In a report, it’s written that while the journalist’s comments were ‘potentially harmful and offensive,’ it ‘took full account of freedom of expression.’

‘Consistent with freedom of expression, Mr. Morgan was entitled to say he disbelieved the Duke and Duchess of Sussex’s allegations and to hold and express strong views that rigorously challenged their account,’ the report also stated.

Following the report, he took to Twitter and dropped the message below.

I’m delighted OFCOM has endorsed my right to disbelieve the Duke & Duchess of Sussex’s incendiary claims to Oprah Winfrey, many of which have proven to be untrue. This is a resounding victory for free speech and a resounding defeat for Princess Pinocchios.

Do I get my job back? pic.twitter.com/czhzeejYpa