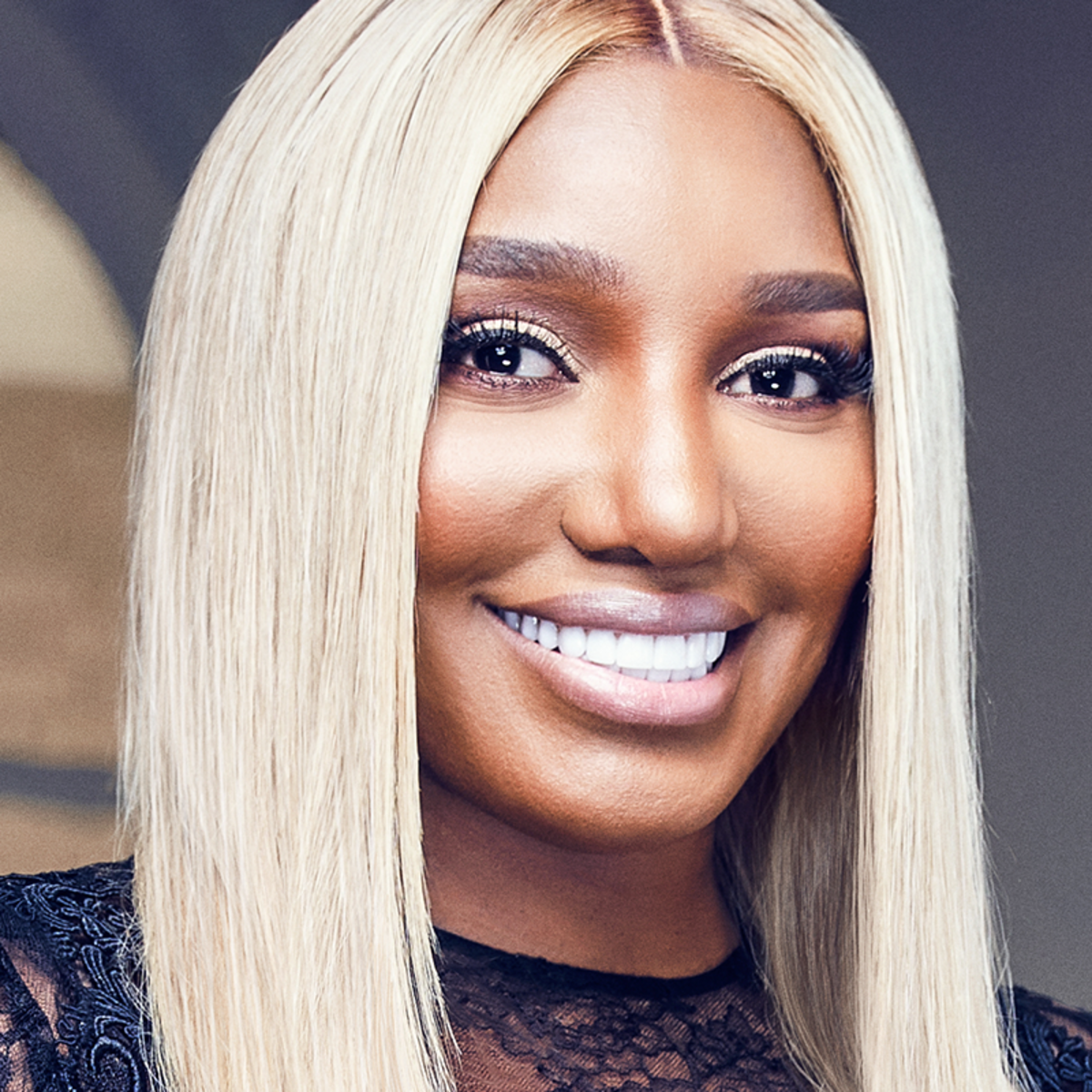 NeNe Leakes opened up to her fans about Gregg Leakes‘ last words ahead of his passing. Check out the video below.

The Shade Room notes that ‘It’s been a few weeks since the passing of #NeNeLeakes’ husband #GreggLeakes, who passed away on Sept. 1st due to his four battle with Colon cancer. Today, NeNe opened up in an interview with @people about her final moments with Gregg as they awaited his transition.’

She explained that ‘The last five days before his passing was really beautiful,’ she said.

TSR notes that ‘As she continued, NeNe detailed Gregg’s last breath and shared that friends and family were at their Atlanta home, where she had an intimate service immediately following his passing.’

TSR also noted that NeNe shared how she was overcome with an overwhelming sense of loss but somehow found comfort in some of Gregg’s last words.

He told her, ‘I’m not going to leave you. God is going to bless you.’

NeNe also made it clear that Gregg said that he wanted her to move on with her life.

Someone said: ‘Praying for Nene Man She’s been through alot,’ and a commenter said: ‘NeNe is a strong woman!!!!! Hands down!!!’

A commenter posted this: ‘This one of the reason why I don’t see myself in a long term relationship…if I lose the man I love I’ll never recover,’ and one other follower saod: ‘I’m glad that Greg left this world knowing he was loved…even by people who never met him.’

One fan said: ‘Prayers for her. Glad he got to go out peacefully surrounded by people he loved. Not many people get that.’