Nelly Is Set To Receive A Prestigious Award At The 2021 BET Hip Hop Awards - yuetu.info 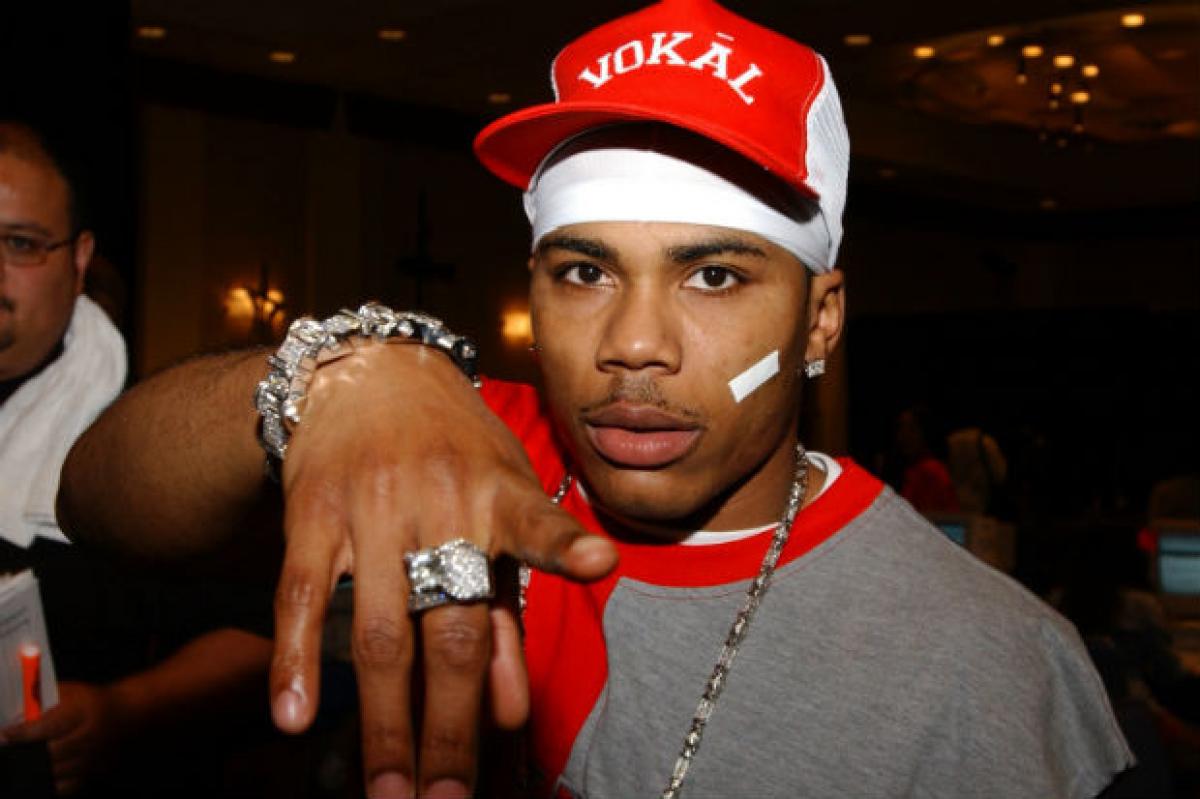 It seems that Nelly‘s fans can celebrate the latest news about the celebrity. The Shade Room has all the available info here.

The Shade Room notes that ‘The annual #BETHipHopAwards are right around the corner, and earlier this month, the network announced this year’s nominees. Now that it’s established who is in the running to win awards during this year’s show, it has now been announced that #Nelly is the recipient of this year’s “I Am Hip-Hop” award.’

TSR cites info from Billboard, and notes that Nelly commented about being honored with the award, and said the following:

‘I am honored to receive this award and humbled to be in such great company of past artists who have received this award. I have been blessed to work with some incredible people in my career, making 22 years go by in the blink of an eye. This award isn’t just about Nelly; it is about my fans, BET, and the people that continue to support me and allow me to do what I love to do.’

TSR also noted that past honorees who have been honored with the award include Master P, Lil Wayne, LL Cool J, and Snoop Dogg.

Someone said: ‘That NELLY era was something special man! Well deserved,’ and another follower posted this: ‘He deserves his flowers. Nobody else sounded like him when he emerged. He was one of my faves.’

A fan wrote: ‘Well deserved Nelly had back to back diamond albums. Dominated radio in the early 2000s and just went platinum last week with his country record Lil Bit. Been my favorite rapper along with Ja rule since I was kid. Salute.’

One other follower posted this: ‘I hope lil Wayne or drake already has one,’ and a commenter said: ‘Ludacris shoulda got this before Nelly! Lol.’

One fan posted this: ‘Only black male rapper to go diamond in the early 2000’s. HE DESERVE IT!’