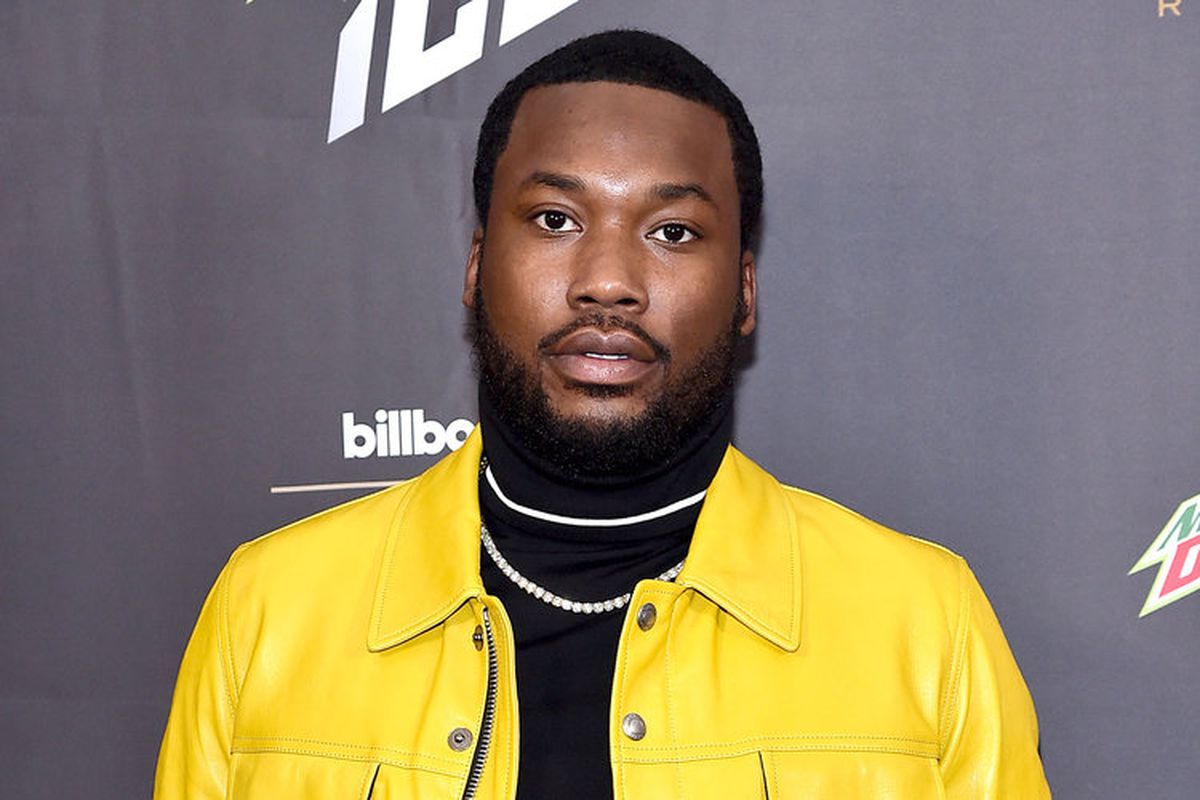 Meek Mill wrote a message about music labels. You can check it out below.

A follower said: ‘What’s the agenda for the money they put behind drug rap, misogyny, and violent rap?’ and another commenter posted this messaage: ‘The music industry is a business and the artist is a commodity.’

A fan said: ‘Boy just make music and perform . Every Artist does what works for them and this ain’t the first time a artist has made controversial moves. Y’all be more focused on him than he is on y’all . Y’all bring him more attention.’

Someone else posted this message: ‘My question is…. What exactly do people think the industry gets out of these “agendas”??? But these artists have no issue when their music is being used to put drugs & violence in our neighborhoods.’

One other follower said: ‘Lil naz got them shook! The dude just creative & telling HIS TRUTH.. I’m not even a fan,’ while another fan posted this: ‘Says all the rappers who rap about selling drugs in the black community .. and promote robbing and killing each-other ….’

Someone else posted: ‘Lil nas x keep staying hot and now y’all have think pieces about raps agenda when y’all rap about disrespecting women all damn day …. shut up.’

At the beginning of this month, we revealed that Meek Mill released a new video for his song called Blue Notes 2. Check out some of the fans’ reactions to this new clip.

Someone said: ‘Meek ain’t run out of lyrics yet been dropping back to back,’ and another follower posted this: ‘Meek say “turn me up on the headphones” every song. At this point hire a new board man.’

A fan said: ‘should’ve been a different title. the original blue notes is something relaxing and vibe to. this makes me wanna rob a bank,’ and a commenter wrote: ‘Yall already forgot that Nicki said Meek abused her and yall stay posting him.’