Meek Mill Had A Problem With Karen Civil - See Their Exchange Of Words - yuetu.info 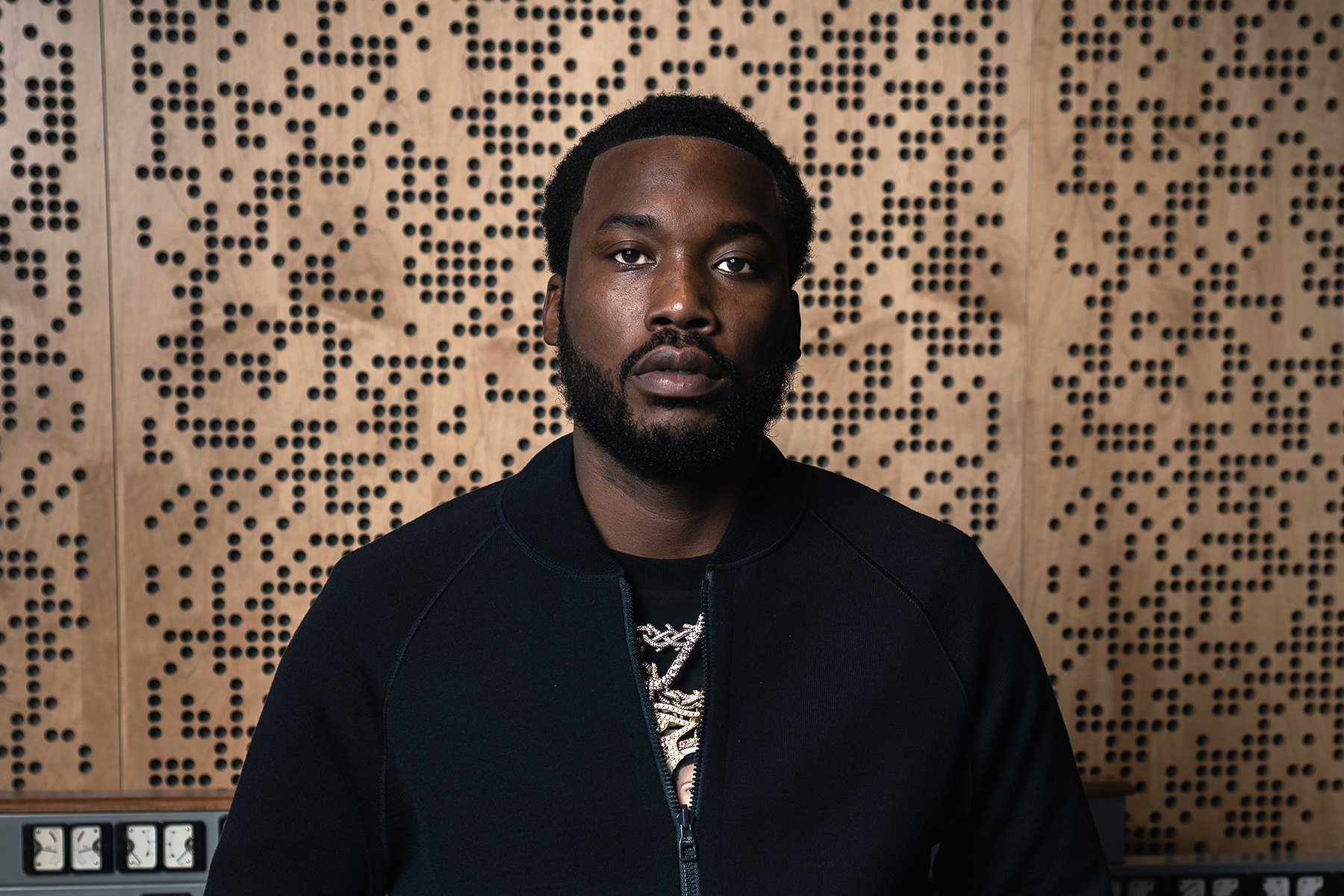 Meek Mill had a problem with Karen Civil, and he made sure to post it on social media. Check out the post below.

Someone said: ‘Everybody thought he was lying she mess af’ and another follower posetd this: ‘He’s not the first person to say something about her. Something is not right with her.’

A follower said: ‘If more than one person says the same thing that person ain’t innocent period,’ and one other fan posted this message: ‘Gotta be careful how you use the “friend” word these days.’

Someone else said: ‘I haven’t trusted Karen since she used to walk around with that wig sitting atop her head,’ and a commenter posted this: ‘For the record, he’s already said something about her way back when but people didn’t believe him.’

A fan wrote: ‘Everybody ain’t gon keep saying the same thing they all not lying,’ and someone else said: ‘One thing about doing shit in the dark it always gets brought to light.’

Someone else said: ‘When he tried to tell y’all years ago y’all dragged him. So y’all owe him an apology too.’

Meek Mill wrote a message about music labels. You can check it out below.

A follower said: ‘What’s the agenda for the money they put behind drug rap, misogyny, and violent rap?’ and another commenter posted this messaage: ‘The music industry is a business and the artist is a commodity.’

At the beginning of this month, we revealed that Meek Mill released a new video for his song called Blue Notes 2. Check out some of the fans’ reactions to this new clip.

Someone said: ‘Meek ain’t run out of lyrics yet been dropping back to back,’ and another follower posted this: ‘Meek say “turn me up on the headphones” every song. At this point hire a new board man.’