Lil Uzi Was 'Robbed' By Fans - Check Out The Latest Details About What Happened - yuetu.info 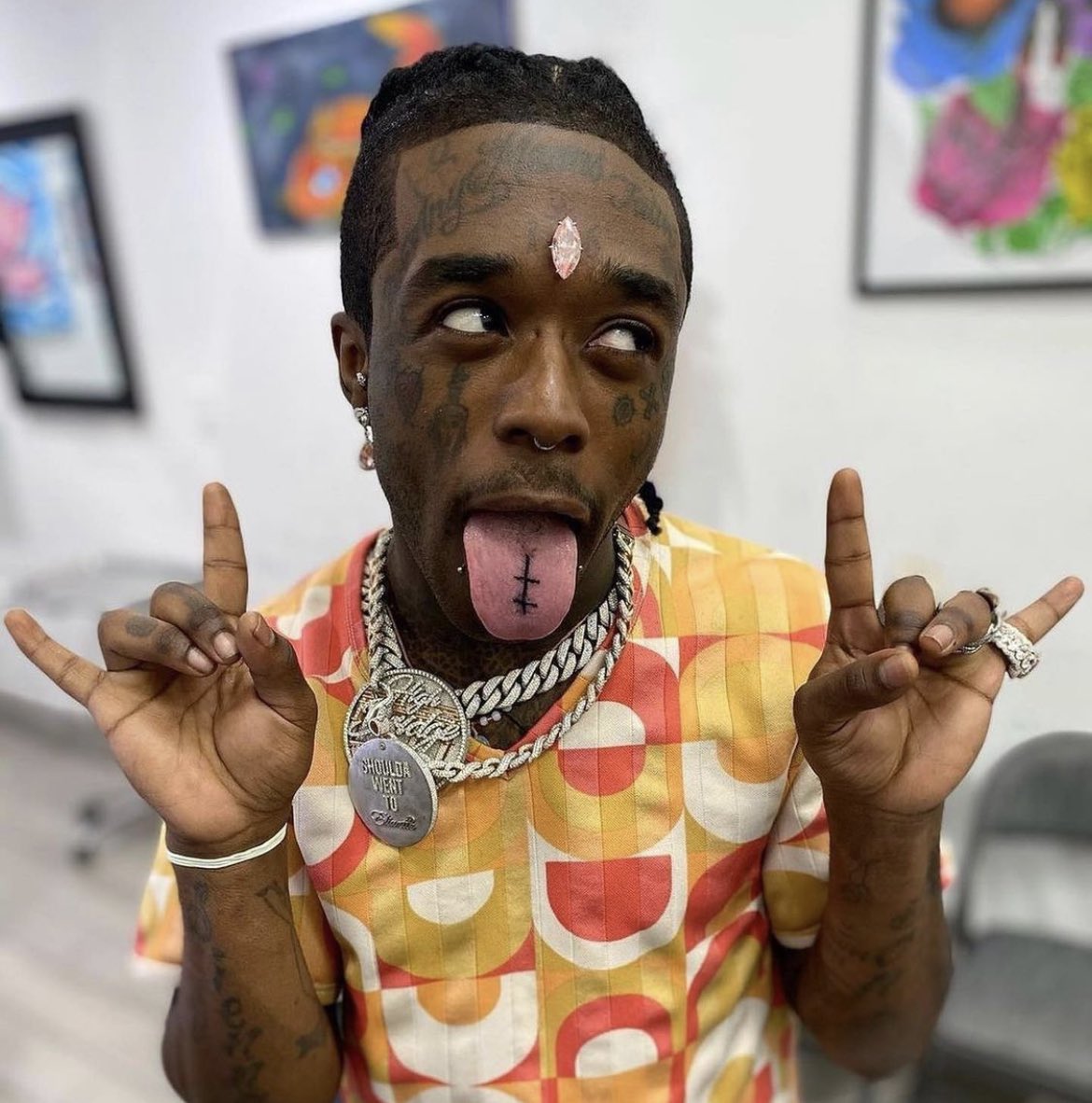 Lil Uzi was not too lucky recently. Check out the latest reports coming from the Shade Room to see what happened to the young rapper.

‘That’s got to hurt! Lil Uzi Vert claims the large, pink diamond worth millions of dollars he had implanted in his forehead got ripped out by fans when he jumped into the crowd during his Rolling Loud set in July, according to @tmz_tv,’ TSR notes.

TSR continued and said: ‘Uzi, who claims the diamond is worth $24 million, is still rocking the pricey gem he says he saved up for years to buy. It wasn’t immediately clear if the fans intentionally tried to take the diamond out or if it got ripped out by the impact from the jump. However, Uzi didn’t suffer any serious facial damage and has a barbell piercing in its place. He also still has the diamond.’

Lil Uzi had the procedure done back in January.

Someone said: ‘The universe said it didn’t belong there 🧿’ and a commenter posted this: ‘y’all read the caption he still has the diamond 🙄🙄’

A follower said: ‘Soooo Somebody Got A Free Pink Diamond With Uzi Juice On It 😂’ and someone else posted this: ‘SCREAMING 😂 See everytime I come on here my grandma kick me out and tell me to go home cause I laugh too loud. 😂’

A fan said: ‘No you took it out because it was an epic fail you spent allat money trying look like a cartoon character 😂😂’

Someone else said: ‘Police have identified the culprit *shows picture of Thanos”‘ and a commenter posted this: ‘I mean fans snatch chains ….. you thought ya forehead was safe lol 😂’

A follower said: ‘Oh and he’s still alive… oh my bad. I’m thinking about that scene from Avengers 😂’