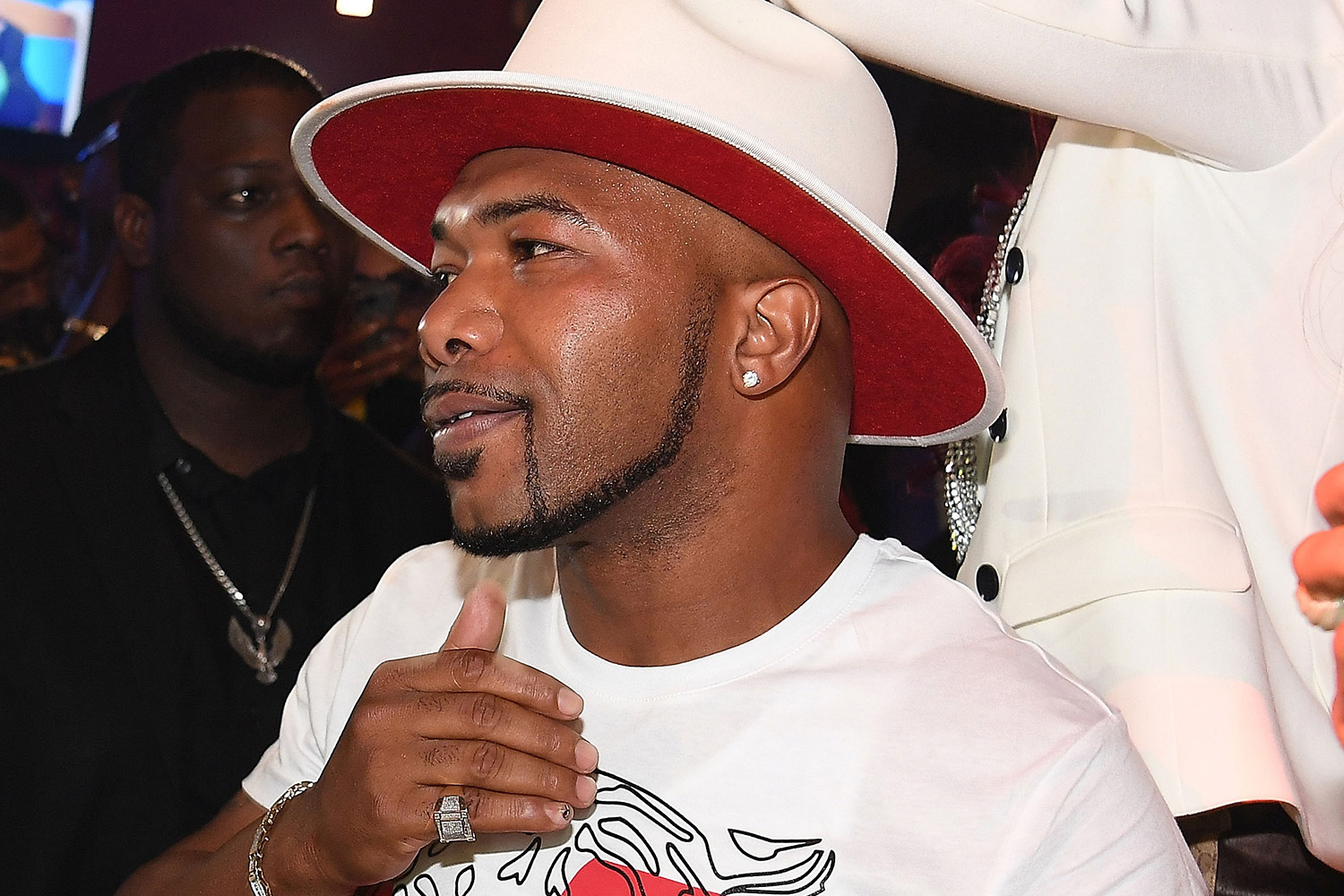 The Shade Room revealed the latest news about what happened. Check out their post below.

‘The federal government ain’t playing with it comes to fraud—especially those using money from the Paycheck Protection Program, aka PPL loan for purposes other than business,’ TSR notes.

TSR cited new documents obtained by TMZ, and said that the former LHHATL star Arkansas Mo, born Mo Fayne who is the ex-husband of Karlie Redd, is about to serve 17.5 years in prison after pleading guilty to 6 counts, including bank and wire fraud.

TSR said that ‘As we previously reported, Mo used his PPP loan to cover $40k in past-due child support, $85k jewelry, $136k for a Rolls-Royce, and $907k to start a new business in Arkansas.’

‘According to the Dept. of Justice, he submitted a $3.7 million PPP loan application and falsely claimed his trucking business had 107 employees, which averaged monthly payroll of $1,490,200. Once Mo returns to prison, he won’t be off the hook just yet. He will be on supervised release for 5 years and is ordered to pay $4,465,865.55 in restitution,’ TSR concluded.

Someone said: ‘white people get way less time for the same crimes but I digress,’ and another follower posted this: ‘white people caused the entire stock market to crash behind their fraud and i don’t see near one of them doing 17 years.’

A follwoer posted this: ‘That’s insane!!! He got more time than most ppl who actually commit violent crimes,’ and a commenter said: ‘Bruh they roasted that man for some white collar shit .. shit lame af he didn’t deserve that much time.’

Someone else said: ‘I mean we knew this would happen but I don’t like how he got just a few less years than Chauvin who took someone’s life. The crimes don’t be matching the times.’

One other follower posted this: ‘And all Derek Chauvin got for murdering George Flyod was 22.5 years..Yes, you should go to jail for fraud, but clearly murdering black people isn’t that big of a deal in AmeriKKKa!’

What do you think about this case?