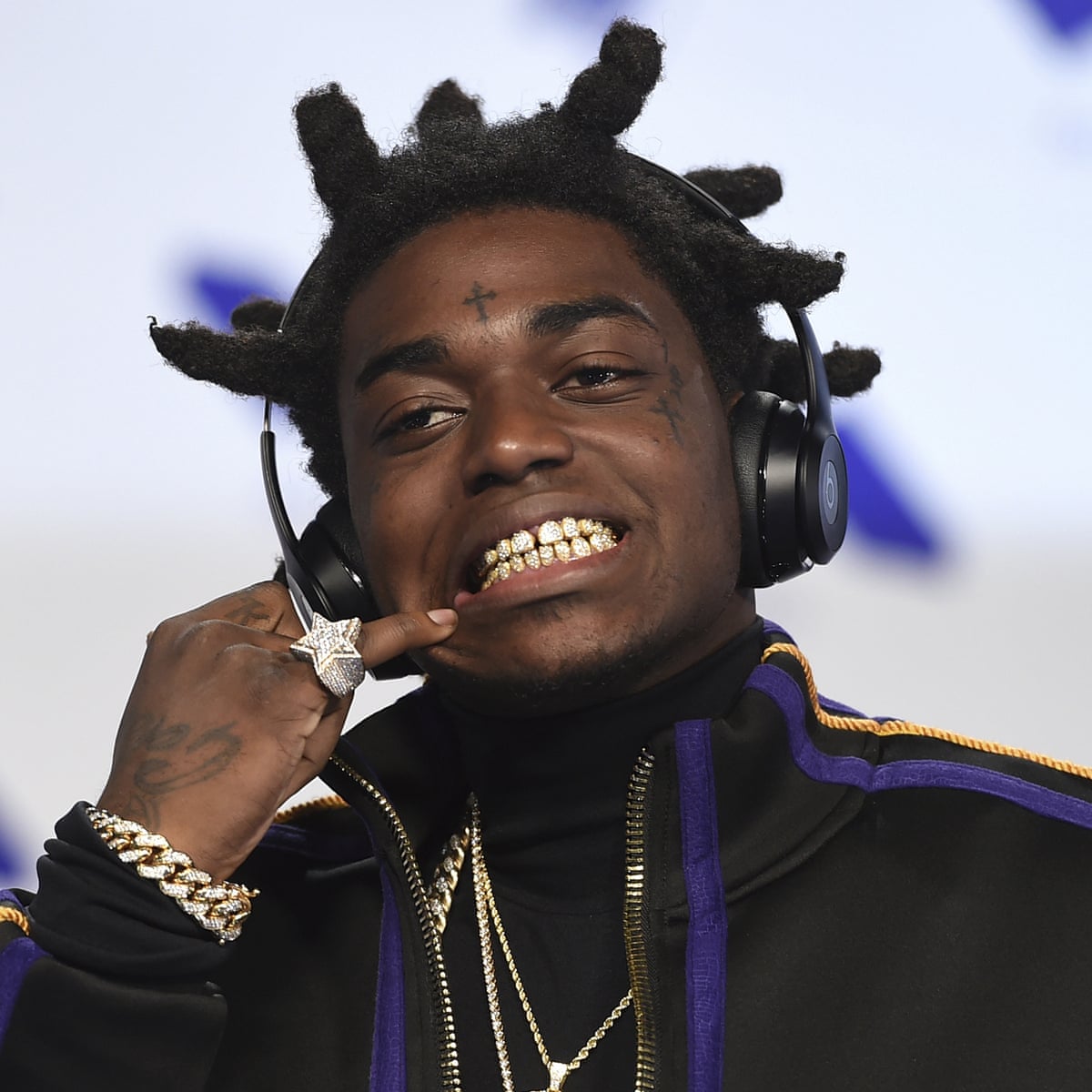 Kodak Black donated an impressive amount of money to charity. Check out the post here.

‘#TSRPositiveImages: #KodakBlack has been in his generosity bag lately. His latest good deed comes after the passing of a Florida police officer who died after contracting COVID-19.’ TSR noted.

TSR said that Kodak Black was apparently so moved by the story of Fort Lauderdale police officer Jennifer Sepot, he decided to make sure her 2-year-old daughter would still have a bright future.

TSR cites info from TMZ and notes that Kodak donated $20,000 to Sepot’s daughter to ensure she has money for college.

‘Yak’s attorney Bradford Cohen told TMZ that Kodak read an article about Sepot’s death and saw she had a young daughter. In response, Kodak reportedly said, “Make sure that kid is straight,’ TSR said.

Someone said: ‘He steady gives back bro ain’t no rapper doing it like him,’ and a commenter posted this: ‘Y’all love finding something negative out of a positive.’

One fan said: ‘Here come the “You can say what you want about Kodak“’ and a follower posted: ‘The young are dying from covid be safe everyone!’

Kodak Black just promissed that he would be changing his life for Zendaya . Check out the post that he shared on social media and the message he has for the lovely lady.

As you know by now, the rapper is one of the most controversial ones out there, and he is also a very outspoken man.

It’s been just revealed that the rapper also did something interesting recently as he showed fans a more genuine side of him.