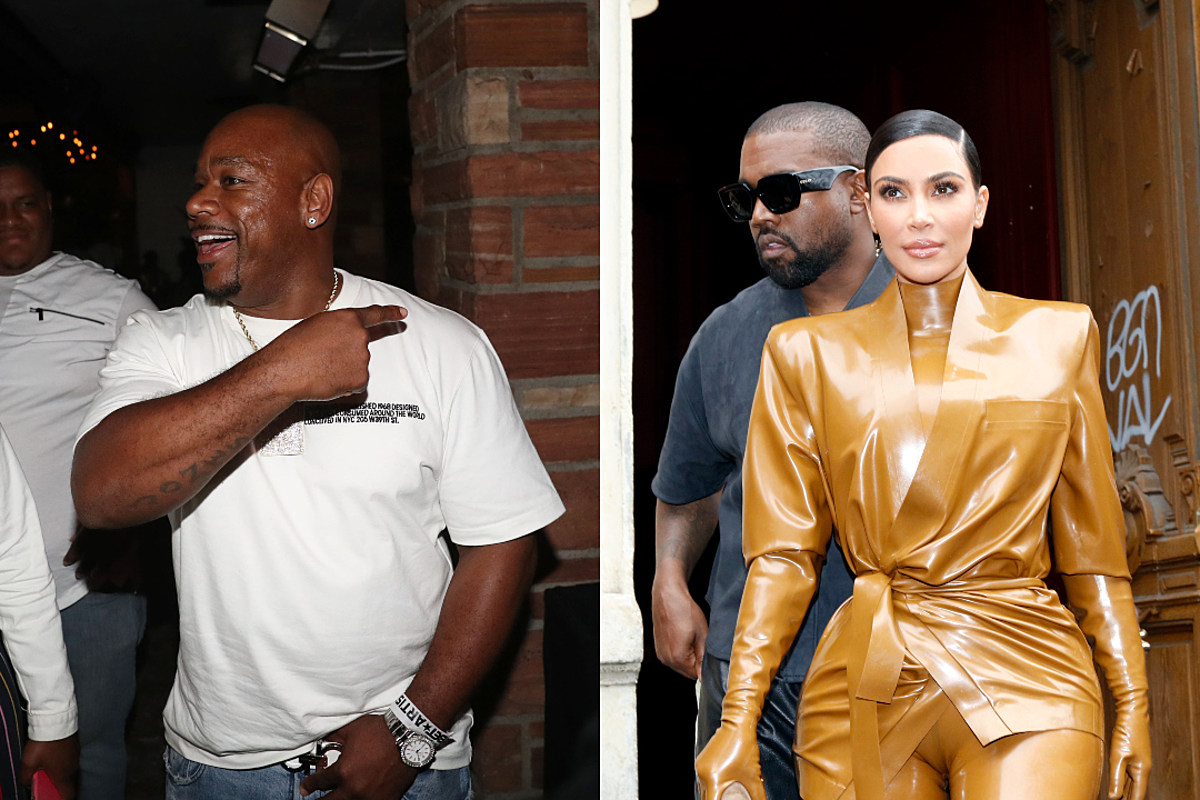 It’s been just revealed that Kim Kardashian‘s attorney has some new info about a controversial unreleased tape. Check out the available data below.

The Shade Room noted that Kim Kardashian isn’t going to sit quietly while anyone tries to throw salt on her name.

‘Her attorney, Marty Singer, has spoken out on her behalf about #Wack100’s claim about another sex tape with her and Ray J. As we reported recently, Wack, Ray’s former manager, made the alleged claims on #BootlegKev’s podcast,’ TSR notes.

TSR also said that ‘Marty wasn’t feeling the negative attention towards his client and said Wack is desperate for attention and simply trolling Kim and Kanye, according to @tmz_tv. Marty said,” The claim that there is an unreleased sex tape is unequivocally false. It is unfortunate that people make these statements to try and get their 15 minutes of fame.”‘

It’s been also revealed that Ray J also was upset with Wack’s claims and mentioned that he is a father, and this isn’t the type of message he wants to send out.

Someone said: ‘Why is this man still getting attention is the real question? Let’s move on,’ and a follower posted this: ‘All the real and important ish that’s going on and you all focus on this?!’

A commenter posted this: ‘Women weren’t wrong when they said “think of the messiest person you know… it’s a man ain’t it”’ and a follower said: ‘Respect people’s new age and stay tf out their business.’

One other follower said: ‘like how long ago was that? why is he still talking about it… it’s we!rd.’

A fan posted: ‘It Must Really be a said space to be 40 plus and have to do anything for attention smh.. maybe it’s a shot man complex maybe it’s a fragile ego , may it’s just a full self esteem issue, either way it’s sad. Y’all need to stop giving him this attention so he can’t start to heal. Praying for the brother.’