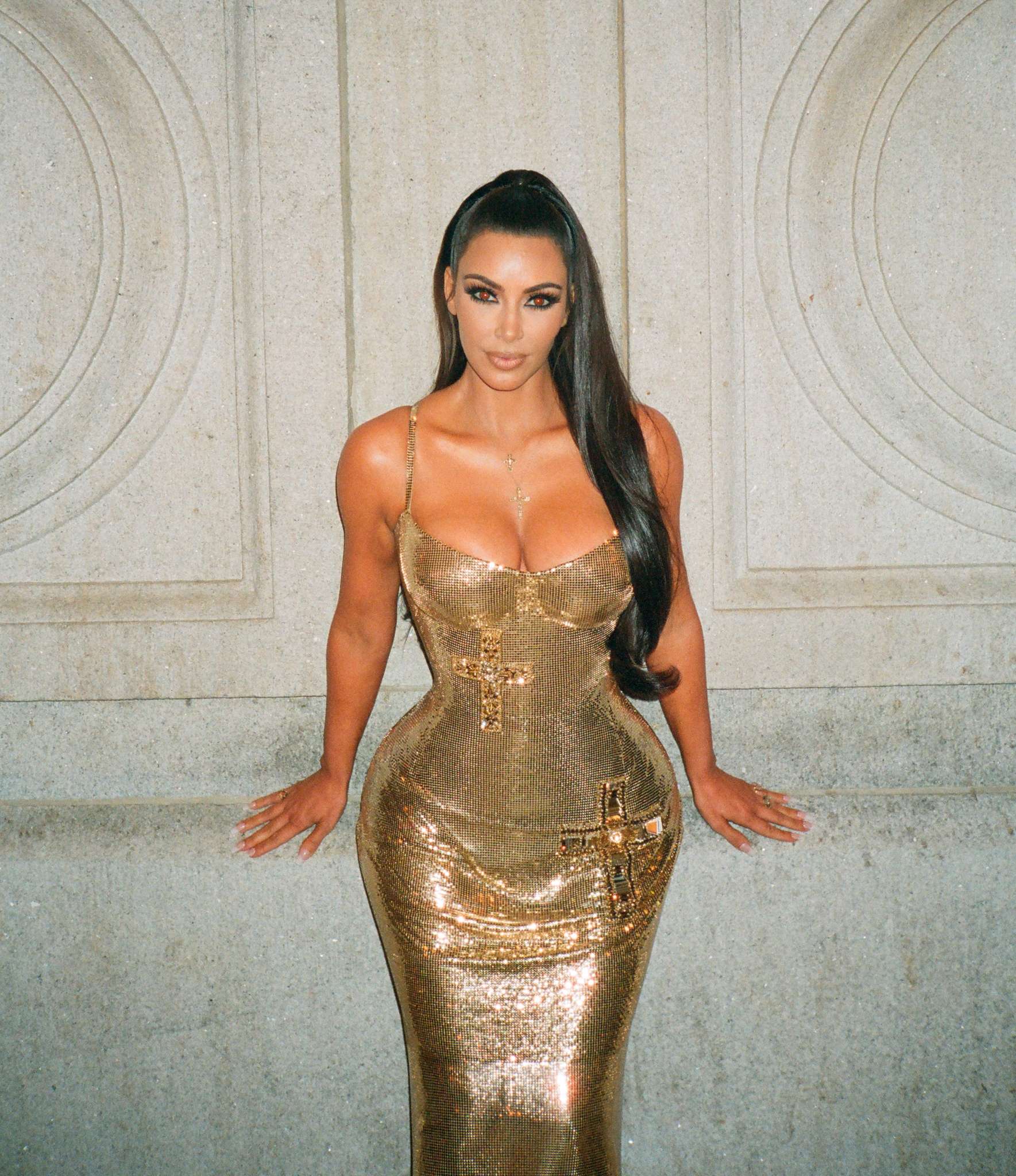 Kim Kardashian has been ridiculed over and over again along the way, and now, following the MET gala, haters had something to say about her costume once again. She shared a message that one of her fans posted just to make an important point.

A follower said: ‘Nah she looked a hot mess…thats it and all,’ and someone else posted this: ‘No. The outfit is just stupid. There’s nothing “deep” about this fit. Sit down, tired of y’all.’

Someone else said: ‘Kim that outfit was wack, you need to sit this one out sis,’ and a commenter posted this message: ‘No kim just u back wit Kanye u been doing this for weeks.’

A fan wrote: ‘It just didn’t give what it needed to. you can be covered and still understand the assignment…’ and one otheer follower said: ‘So people are just suppose going to ignore her dressing like slender man. This fake outrage.’

One follower said: ‘Hell nah ANY famous thotiana can walk outside and get roasted for wearing them drapes,’ and a commenter posted this: ‘I mean. When things are online. People have the right to say whether they like or dislike something. That’s just life. It’s best to ignore comments and do what makes you happy. No need for a pity party.’

One follower said: ‘It’s not about been covered or not.the outfit is just not nice,’ and one other follower posted this message: ‘Not her tryna act like she was teaching a lesson. Kim, Kanye is dressing you again, that’s it.’

One fan said: ‘I like the outfit ,I never had anything bad to say about it.’

Kim Kardashian attended this year’s MET Gala with Kanye West. Shortly after, she dropped a message on her social media account that had people talking.

Someone said: ‘After she was matching with Kanye yesterday girl pls’ and another follower posted this: ‘She says this.. but still going to be dressing up for Kanye like Harley Quinn for the joker.’